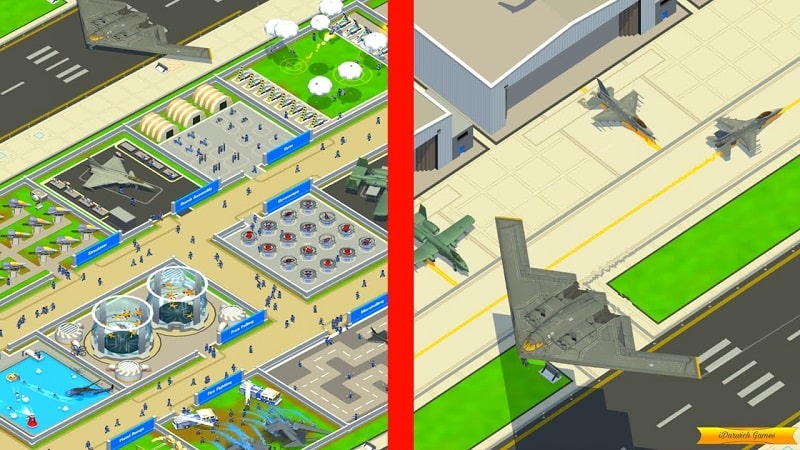 Perhaps you know how civil airports work. What about military airports? Let Idle Air Force Base answer for you. As the name of the game, you will be a commander in the process of building your fighter base. However, not a person who directly participates in battles, a commander-in-chief’s skill is to command to win all battles. This is a lot harder than being a fighter pilot. Plus managing everything in the base. You have to make sure the base can function optimally.

So what we need to do right from the start of the game is build a lot of brain organs. Along with the airfields and build the fighter right there. Train a lot of soldiers with different positions and positions in the base. Directly manage and handle all work-related issues. Command to fight at any time, ready. It can be said that this job is not easy at all. But with Idle Air Force Base, everything will be less complicated a little bit. If you’re thinking that the commander of an aircraft base is simply sitting in a directing seat, you’re not. You will have to carry out the directives yourself and be everywhere. For example, going to the airport to be in charge of training amateur pilots. Build large areas to serve many important jobs. Even build aircraft at that base for immediate use. These processes are repeated until you gain many achievements and victories in the wars. It will certainly be a long and difficult journey.

Completing the work within the base, we will still have to go to war to see the quality of the aircraft. Depending on how you win and lose will bring about many important changes in the future. That way, you will create the most powerful forces in your base. However, it is indispensable to have a rather painful financial problem. You will not be supported but have to manage and earn extra income yourself. It’s all about upgrading the base and building more of the newest planes. Young pilots are the foundation to create a strong force in the future. Therefore, the ability of the younger generation should not be underestimated. You will directly train them all the necessary skills of the air force. Accumulate experience to increase the combat ability of the pilots gradually. Learning from mere knowledge to practice must be complete and quality. After you’ve completed all those courses, you’ve got yourself a seasoned squad. It is also the time to participate in the actual battle to test the ability. Complement them with the most impressive power planes. Craft a variety of aircraft

In the plane building department, you will need more than money to be able to build them. Of course, if there were no materials, it would be impossible to build an airplane. You have to search for materials through various quests and battles. Use them to go through many processes such as chemical reactions, assembly… Until a complete plan is completed. There are many famous aircraft such as F-16 Fighting Falcon, C-130 Hercules, F-35 Lightning II… Each aircraft will have its own strong and weak characteristics. Depending on the strength and rarity of the material, the crafting time will also vary. But until it’s done, you’ll definitely have quality planes. 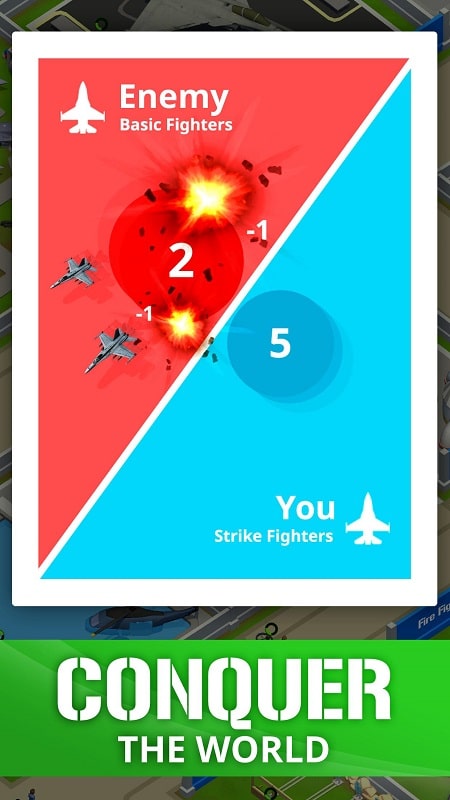 Detailed and non-repetitive missions will surprise you with their rewards. Most of the mission will revolve around you managing your airbase. Upgrade many working parts and build aircraft. Fight on the battlefield, deal with remnants… The rewards of the mission are the same things that you use to upgrade and build aircraft. So it can be said that they are what players will have to do the most if they want to develop their airport. Along with many special activities can give you more valuable gifts. If you persevere, you will achieve success. 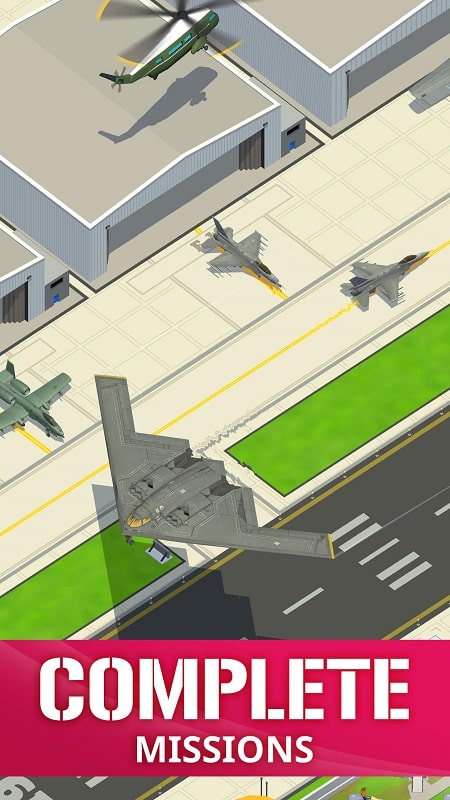 Running an entire operational military airport seems to be a challenging and brain-intensive job. Idle Air Force Base will show you a tiny part of what that is like. With its idleness, it will be suitable for you to play when relaxed or do not want to think about it. After all, Idle Air Force Base mod will still be an interesting simulation game worth playing. 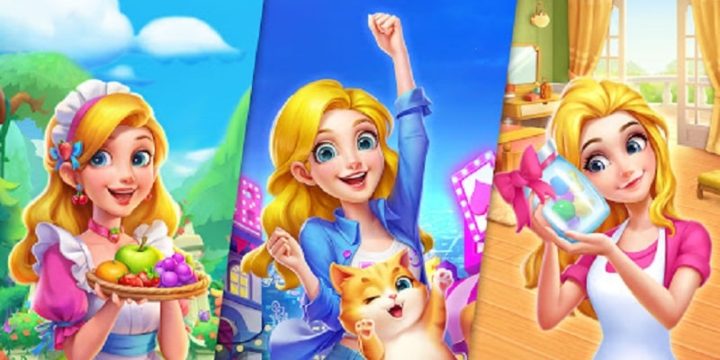 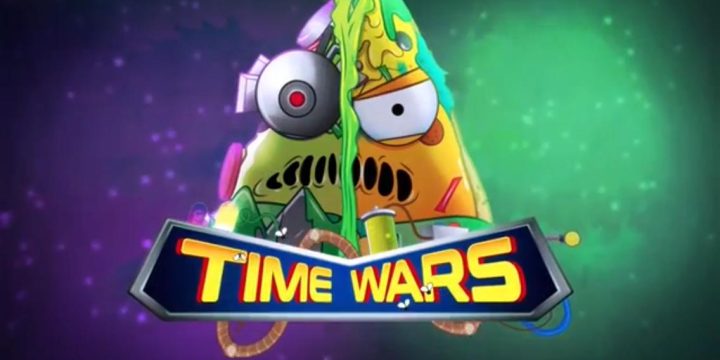 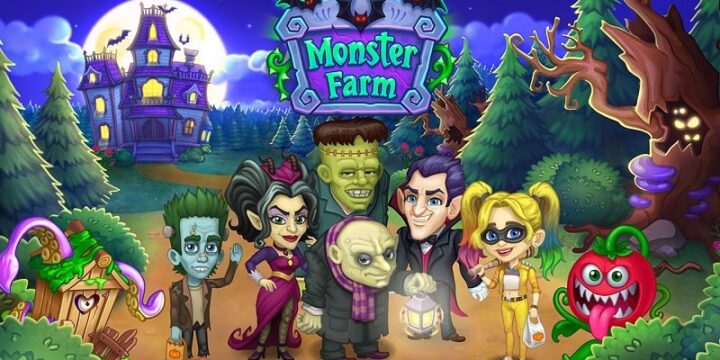 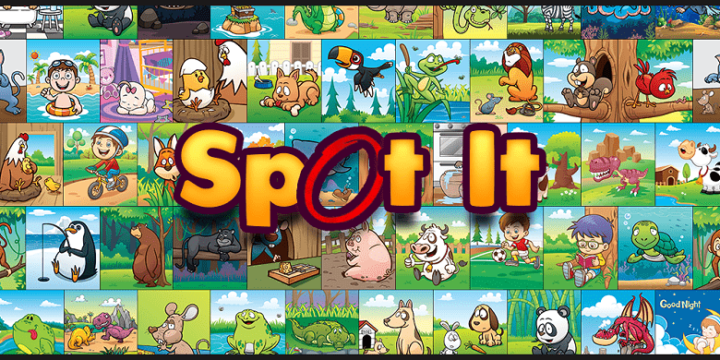