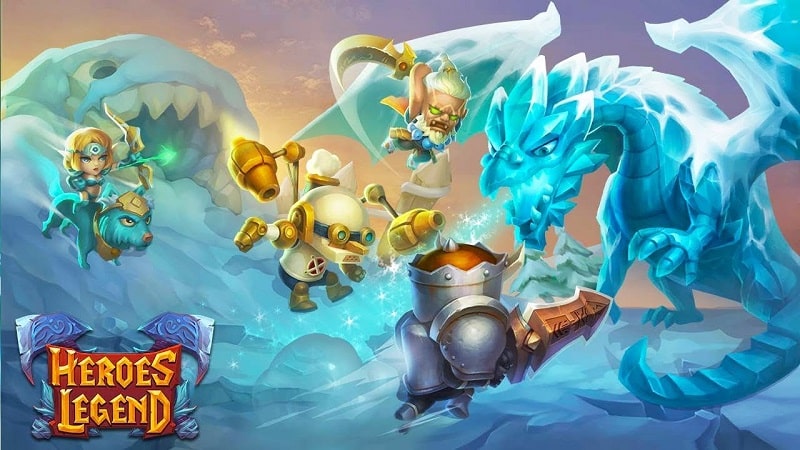 There will be many opinions that 2D games cannot be as good as true 3D games, which will be completely wrong when mentioning Heroes Legend: Idle Battle War. A fight that takes place only on a 2D screen. But it is still attractive enough to make hundreds of thousands of players every day with the simple goal of creating your squad. Gather as many warriors as possessing the ultimate skills. No cumbersome upgrades. Now it’s just a straightforward evolution that’s not complicated at all. You will have the most time and tactics to increase the strength of the warriors. The ultimate goal is to fight the dark forces that control the world.

Heroes Legend: Idle Battle War provides all the elements for you to imagine your mission in the game. From the evil force that appeared, heroes from many places gathered together. Then all together, fight and grow in strength. Going to the final journey is to destroy the villain boss and protect the world. This motif has played out too much in most adventure and strategy games. And indeed Heroes Legend: Idle Battle War has done this. Players will witness the elements mentioned above. The only difference is that the mechanics of everything have been changed. If there is no innovation, players will surely no longer feel interesting.

Fast-paced is one of the first points players notice when fighting in Heroes Legend: Idle Battle War. Each battle takes place very quickly, from 30 seconds to 1 minute. Possessing a turn-based fighting mechanism and forming a squad will happen automatically. Warriors will automatically launch attacks on enemies in any order. Only special moves need your summoning permission. Or turn on the autoplay mode enjoy as idle as possible. Increase the speed to make the battle go faster. This will save time, but you will have a hard time keeping track of the game’s progress. Now let’s start recruiting warriors.

Currently, Heroes Legend: Idle Battle War has more than 60 warriors with different themes and races. Each warrior will play a particular role in the battle, from assassins and swordsmen that deal significant damage. Mage deals magic damage and effects to enemies. The support person is responsible for the recovery of the whole team in a dangerous situation. The gladiator is accountable for absorbing the attack to defend the formation. They all have an essential role; almost a standard squad could not be without anyone listed above. Warriors will also have skills to combine. Create the perfect connection and overwhelm the enemy from the very beginning of the game.

The content revolves around the game will be the journey to fight against many monsters and villains who want to change the world. With the main story, you will adventure through many lands, meet new characters and work together to defeat enemies. In addition, we can also enjoy a diverse mission system with tremendous rewards. Mystic tower mode with many floors for players to climb challenges. The god gate is the place that will summon the giant monster that the whole world has to face. Prepare your strongest squad. Enter into diverse battles to improve strength. Practice tactics skillfully. The final reward is the most worthy gift for you.

Are you looking for the proper mode to interact with other players? I am happy to recommend the PvP mode of Heroes Legend: Idle Battle War. There are no surprises other than that you will have to fight other players. This has always been considered one of the most challenging modes of the game. It’s not that monsters are the most fearsome and powerful. That title should be given to the strongest players in the game. Compete for the title on the leaderboard to receive attractive periodic gifts. Create offensive and defensive formations to stay in the rankings at all times. Even better is making friends with other players. Interacting with them in many battles with teammates is no less fascinating.

Although there are not too many new or groundbreaking elements, how to build gameplay to make players feel attractive is what is essential. That is shown very clearly in Heroes Legend: Idle Battle War. Familiar elements are refreshed to create a memorable experience for players. Build tactics to win every battle. Combine the strength of party members and other players. Heroes Legend: Idle Battle War mod is an example of applying the old but still successful element that you should try. 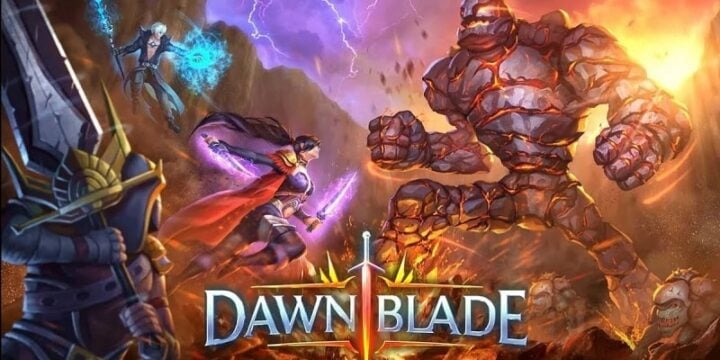 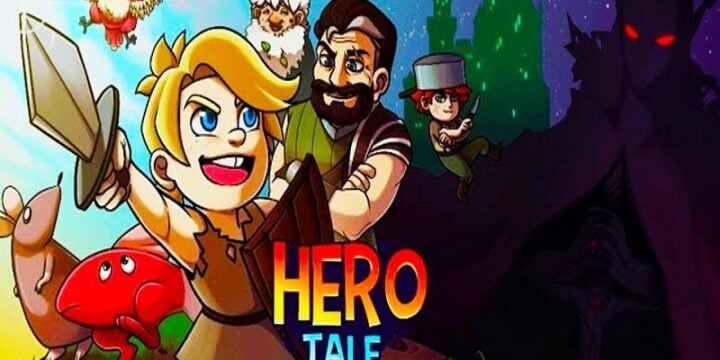