You can shop even if you don’t have enough money

Becoming a creator is not difficult at all, but you have to come to the world of Galactory. This is where we will have powers beyond our imagination. Create the first life and help it develop into great civilizations. See how the things you create will respond to new influences. Destruction or salvation will be decided by you and done quickly. A life in miniature is a joy we have never seen before. The development of these worlds will depend entirely on you.

After learning about Galactory, we will see that this is a pretty exciting sandbox simulation game. It has clever strategic gameplay that can make anyone feel excited. The way to build graphics will follow the old 2D pixel architecture we used to know to create simplicity and entertainment without creating too much pressure. The definition of doing whatever you want will be confirmed. Be developed and think in the direction that you feel is the most suitable. Creativity will make us unable to stop.

As a supreme god, you will begin to create your planet. The first thing is to create a living condition good enough for people to develop. Next is to put different species in it to reproduce and develop on their own. You can control the climate to cause many effects on the environment. Creating conditions for people to build strong civilizations. Watch epidemics, wars, peace, and necessities take place. Create new territories and scale-up inhabited for more humans. You will feel great and hold the whole big world in your hands.

When humans have developed to a new level, more area is needed to continue to evolve. Therefore, it is necessary to exploit the potential from other continents. Everything is possible from Europe, America, Asia, Oceania to Antarctica and the North Pole. Just create enough living conditions and bring more people there to develop. There will be many species suitable to live in that condition. Supposedly at the South Pole, there would be a snowman that could grow. Under the sea will be an ideal environment for fish species to live and survive. Scale up your scale, and you will get great results.

Indeed, to develop, we cannot do without living organisms. These creatures will contribute to the evolution and the building of civilizations. The development will start from primitive to medieval and then modern. For humans, it is possible to exist on several different types of continents. But many species can only live in one kind of environment. There will be close links between organisms to create a community. For example, humans can raise livestock such as pigs, cows, and sheep. Thereby creating a source of nutrients and making the food chain richer.

War will be inevitable when we want to achieve superior benefits. So there will also be wars between the species, both internally and externally. As a god, you can stimulate these invasions to take place. Leading to civilizations being quickly wiped out from the Earth. It is also possible to protect and help anyone against attacks from neighbors. The destruction or peace between the continents is yours to do and promote. It will significantly affect the development of humans and other creatures. Civilizations have since been built or ushered in a new, more distinct era.

You can do whatever you want to influence the continents your control. The first is controlling nature, such as creating rain, snow, tornadoes, and storms. You can also cause natural disasters such as earthquakes, volcanic eruptions, floods, and tsunamis. You can even wipe out all life on Earth with just one cataclysm if you want. Nothing is ever considered unethical. The law will be created by you and removed when you feel it is no longer relevant. Galactory mod is a fascinating entertainment place that you should try today. 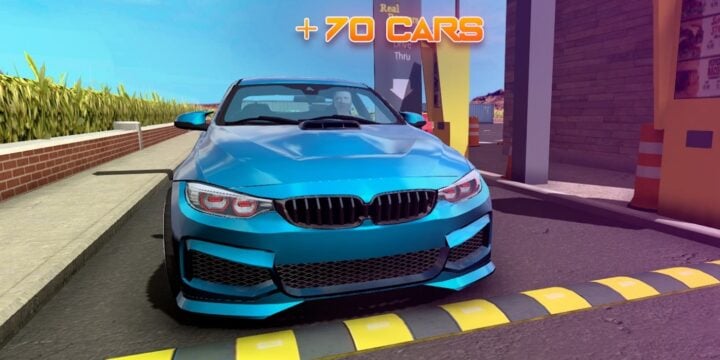 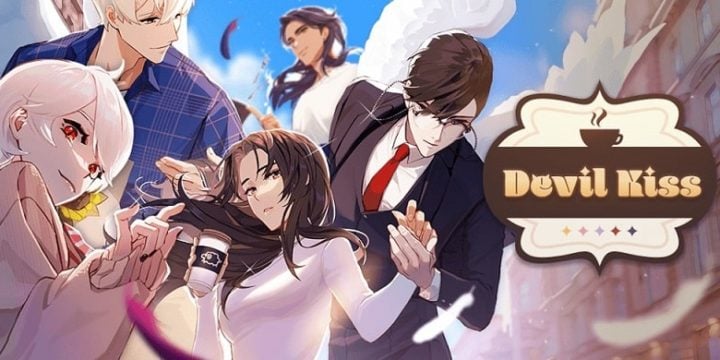 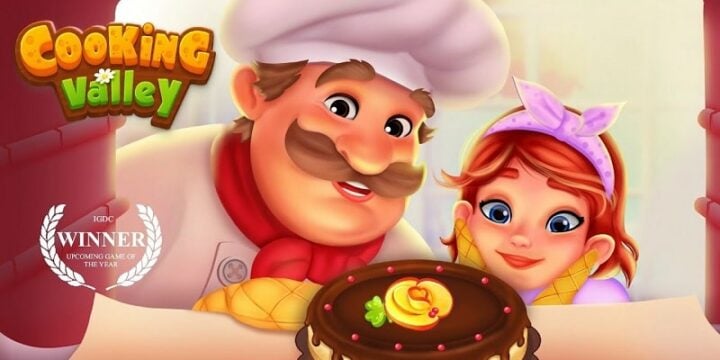 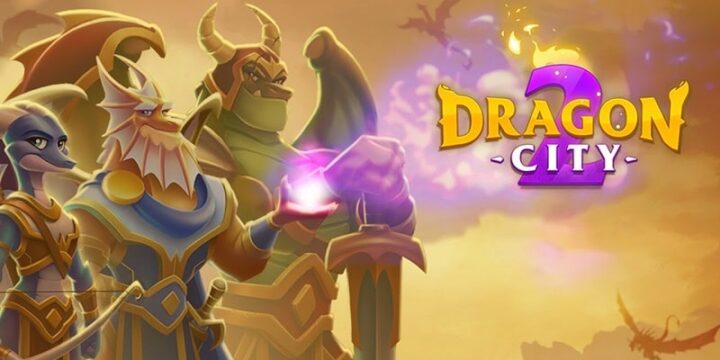 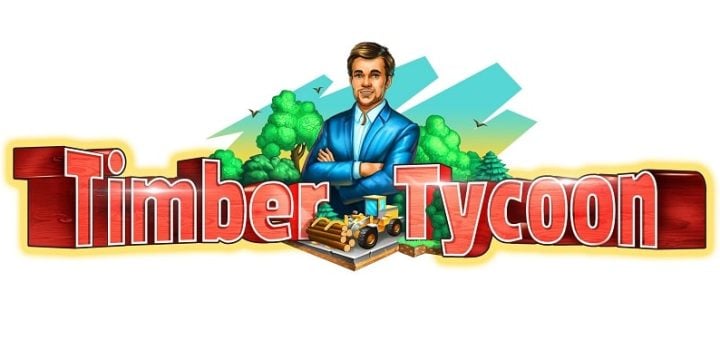