DQ Dai: A Hero’s Bonds is based on the original series  DRAGON QUEST, The Adventure of Dai. In a world constantly tormented by evil, a swordsman and his comrades set out to destroy the army of darkness. Dai originally lived on an isolated island among monsters. He aspired to be a hero one day. The challenge begins with Dai when the Dark Lord is resurrected. When the world was in a crisis caused by a dark force, he secretly understood his inevitable mission. So he decided to fulfill his promise to his advisor. It’s time to set off for Dai’s adventure and make him the true hero.

Although based on the classic plot, what DQ Dai: A Hero’s Bonds brings will be extremely new to you. Because Bonding Journey is an entirely new story written under the supervision of the original author – Riku Sanjo, the legend of Dai’s adventures has been transformed to fit the mobile device you own. You will enter several becoming the Luminary leader. Along with his allies, Dai is shown the innate talent for victory over evil. You need to help Dai find these teammates. On the sidelines of the battle, let’s explore a world full of magic during Dai’s adventure.

At DQ Dai: A Hero’s Bonds, you have the opportunity to take on your enemies through dynamic three-lane battles. Surely it will also be highly intuitive and arouse interest in you. Although the gameplay is somewhat simple, the powerful attacks cannot let you down. DQ Dai: A Hero’s Bonds possesses stunning shots. What better feeling in a fighting game than when you can create spectacular damage. Not only you, but the dark forces also have extremely dangerous spells. Note that using the unique “break” power at the right time will give you the key to victory.

In any fighting game, enhancing and upgrading skills and equipment will also create advantages for our hero. DQ Dai: A Hero’s Bonds gives Dai and his friends plenty of adequate weapons. It can be swords, guns, axes, or armor with excellent protection. Each type is diverse in design, shape, and damage. Depending on the level, the level of solicitation of these tools will increase accordingly. It can be divided into three primary levels: small – medium – large. The same goes for skills. Try to lead the heroes to complete as many missions as possible. This will unlock new weapons and skills.

Completing missions not only upgrade more weapons and power. It also helps you recruit familiar heroes who are disciples of Avan. Is it Dai, Leona, Popp or Maam. In a journey that combines combat and adventure, build solid friendships for easy coordination. The linking factor is also a primary purpose that DQ Dai: A Hero’s Bonds aims at. In addition, a few familiar faces from the original series will appear in Soul Crystals form. They did not join the battle. Customize your squad in each fight to achieve the highest efficiency because the outstanding abilities of the warriors are different.

DQ Dai: A Hero’s Bonds creates a team combat experience. You will fight with up to three people corresponding to three lanes to destroy the enemy. The resonance in the same team contributes significantly to your increase in strength. The game is called DQ Dai: A Hero’s Bonds. In addition, the Soul Crystals, although not directly engaged in combat, are not useless. After setting up and activating Soul Crystals, the character’s skills and powers can multiply very high. Let’s work together effectively to fight the evil force created and controlled by AI. They also have extraordinary powers, so you need to be careful.

Being incarnated as a leader from a legendary plot is truly something to experience. The way DQ Dai: A Hero’s Bonds fights through the connection between the characters and evokes the prompts with the player. That is unity and the strength it brings. Powerful attacks will boost your hero’s will. At the same time, the desire for adventure is undoubtedly something we long for. So did Dai and his friends. Let’s download DQ Dai: A Hero’s Bonds mod and help Dai become the true hero as the mission is. 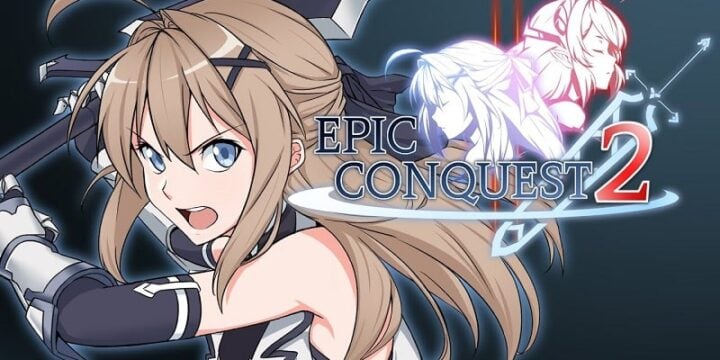 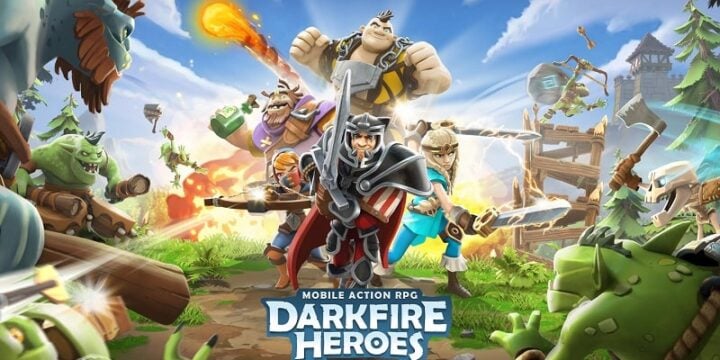