The world was once crazy about Pirates King, causing a wave of players on Facebook and many other social networks. Simple but extremely interesting game with defending your base. Destroy other people’s bases with lots of cool rewards. With that in mind, at the present time, there is a game that follows the prototype of the once-popular game. That game was Coin Trip, a story about building famous wonders of the world. Surely this will be an interesting trend again for many people now.

Inspired by the Pirates King, Coin Trip has a gameplay similar to its predecessor. The only difference is probably the context. Instead of building your own pirate empire. Together we will create the wonders of the famous world that existed in real life. From the Pyramids of Egypt, the Golden Gate Bridge, and many more famous works. You will be the sole investor of all such projects. In addition, Idle Space Farmer or Best Fiends also has things that you will find fascinating while playing. 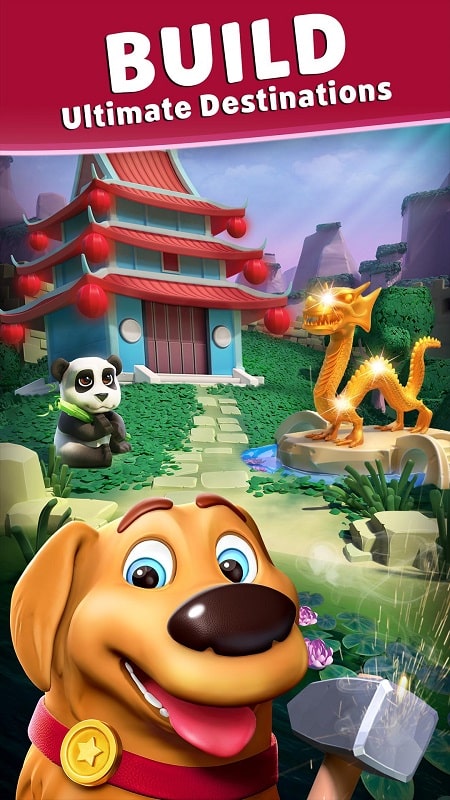 First, you own a small plot of land that will be your home. There are 3 on-site buildings that you can build: house, car and landscape. Through many different locations, the works will be more diverse. Owning the money you have to build fortifications. Upgrade them for a larger amount but bring a much more luxurious beauty. Now you can show it off to friends around the world about your work. Furthermore, you can make friends, watching their construction progress happily.

What will be will be, you have completed all the works in your house. This is when you are transferred to a new location. Any city in the world, still 3 buildings, is still the familiar construction. But when completed, it will turn out a wonderful wonder. You can be proud of the effort you put into creating them. Keep doing this until the final location of the entire trip is completed. You have officially cleared this game, but I think it will not be that simple. The wheel is too familiar to those who have played through Pirates King. Because it is the main factor for players to earn extra income through it. Now at Coin Trip, the spinner has been replaced with a special 3-slot lottery machine. Winning 3 identical boxes will receive the corresponding gift. It will be money and sometimes a lot of money if you are lucky. If you get the bombs, you can use them to destroy the buildings of the raft. Slow down their progress to rise to the top. The number of spins will be accumulated per day. Take a break if the turn is over and there is nothing to do. 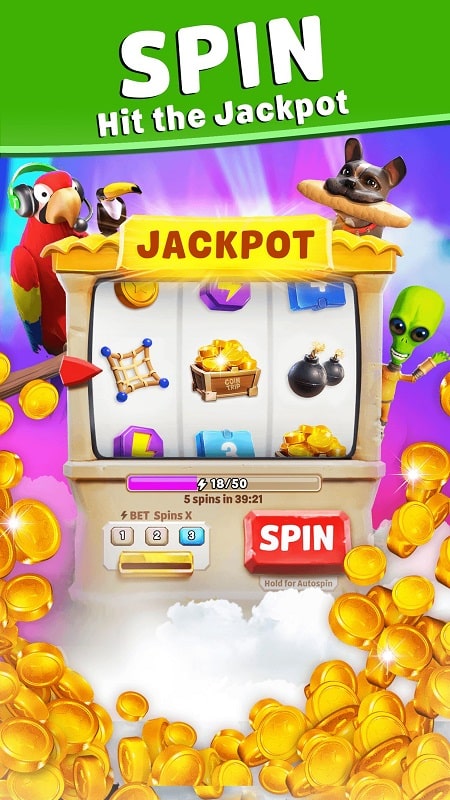 What if you see your friends growing quickly and richly. Of course, it will be very jealous, right. Then destroy their achievements. With the bombs captured in the lottery machine. If you could slow others down. You will have an advantage in your construction journey. But note that the opponent can also destroy the loser with the same trick. So consider using shields to protect your building. It will protect one attack on each building. But I recommend you only do this in the game. Being jealous and destructive is really not good at all. The race is competing for the top of the table

The purpose of the construction of these famous works. Part of that is my desire to see famous wonders through my smartphone. Also can make more friends with many other people. Part of that is also a race to become first-class. With all works to be completed quickly. That lucky person will be awarded a gift from the contest. It is a huge vault with enough quantity to build an entire tourist city. Take part in this fascinating race to conquer the challenge. And make more friends from all over the world. With very simple gameplay, along with a special way to interact with other players. Coin Trip received a lot of praise from both experts and gamers. Especially for gamers who have played Pirates King before. Certainly, the game is a ticket to help them return to the glorious past of the pirate era. Come on, travel around the world with everyone in Coin Trip mod. 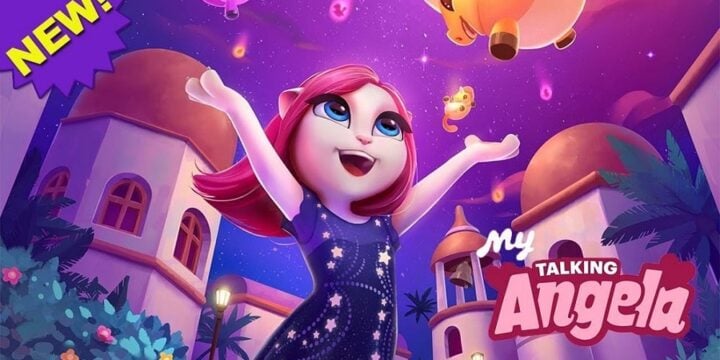 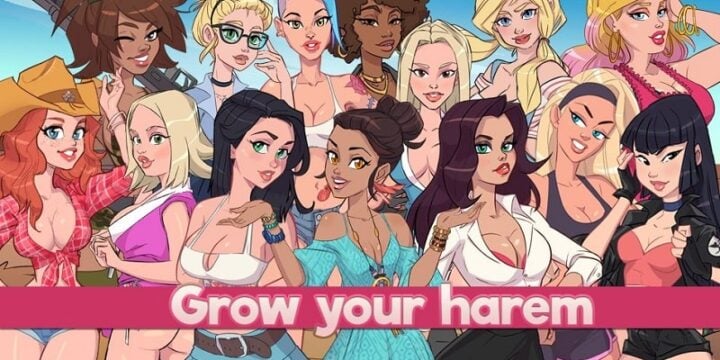 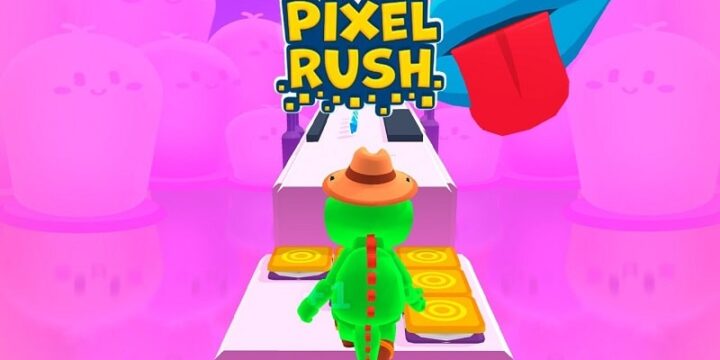 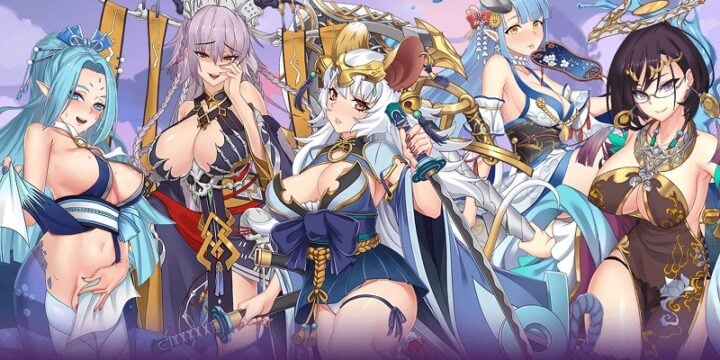 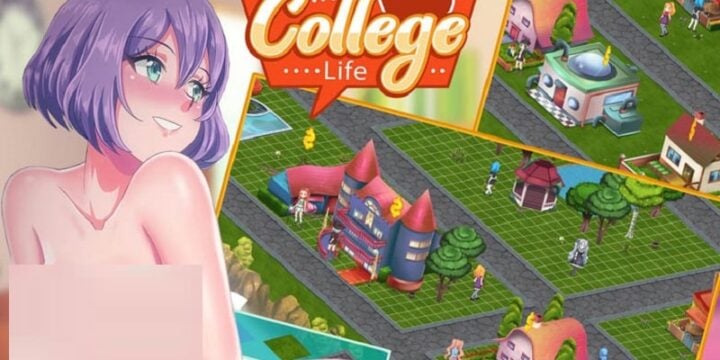