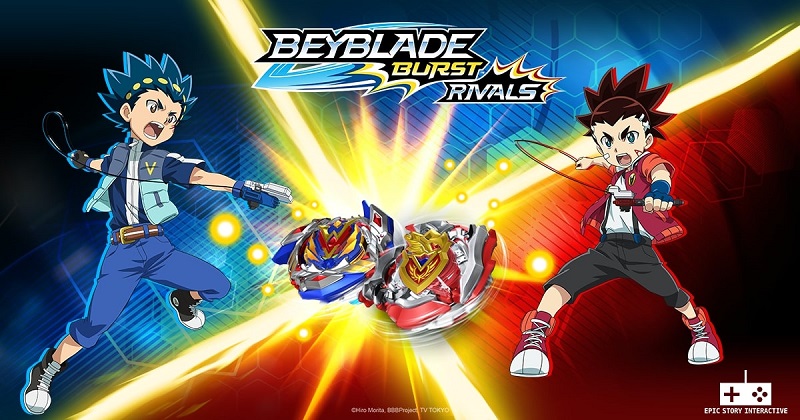 The spins ever before are fun games that are never boring. Powerful spins are brought into the field and spun to their fullest. The stronger side will knock the enemy out into the field and win. The spin of the side that stops first is also counted as a loser. Are you also a player who is very passionate about the powerful spheres shown in the movies? Download now Beyblade Burst Rivals to be played anytime, anywhere, and own the most powerful spins.

Adapted from the hit animated series Beyblade Burst by a Japanese filmmaker. Beyblade Burst Rivals will truly recreate the journey of the characters in the movie. The most magical shooting matches are reproduced in the most detail. With powerful spins and a journey to defeat the bad guys. Made in the form of a fast-paced round-robin puzzle game that will help you relieve every day worries. Gentle and engaging gameplay will bring you into the magical world of spins. Become a spin player with ultimate control skills and a cool head in every situation.

Enter the world of spins in Beyblade Burst Rivals you will take on the role of a spinning player. Lead the group of young people on the path to becoming a champion. To be able to make my spinner fight is also very simple. You just need to arrange the wooden blocks below to be able to accumulate energy. When enough spinning power will collide and fight your opponent. The more energy you can accumulate, the more powerful your spin will be. Finally, when you take enough damage, your spin will knock your opponent away. Be a smart player by arranging wooden blocks properly. Break them down to create a lot of energy to defeat your opponent.

There will be lots of different spins to choose from in Beyblade Burst Rivals. Each spinning top will have different characteristics and shapes. They have a variety of strengths and skills. Use these skills in battle by accumulating enough energy to activate. When activated the gyros will use the ability and deal more damage to the opponent. Get these powerful spins by buying in the store or opening a lucky chest. When possessing or upgrading them, they become stronger so that they can increase defense and optimized damage. Gain a lot of advantages against enemies weaker than you.

When participating in levels in Beyblade Burst Rivals you will be able to play matches in 3-match style. This means that you will play 3 matches in a single level. Winning all 3 matches will be counted as outstanding performance. In each match, you will meet a different opponent of the enemy team. Each of them will own very strong spins to fight with you. Try to beat them in each round by throwing all your spinning skills out. The secret to winning is to arrange the blocks properly and destroy them the most. Your mana will recharge very quickly so that you can cast your opponent’s re-spin skill to drain HP with hits.

Face off against other players

Not only playing the screen against the machine, but you can also play against other players. PvP mode is what brings you to other shooting players. You can challenge and fight here to improve your ranking. By beating rival players to receive rewards and accumulation points. You have to prepare yourself well before confronting them by picking out the strongest sprockets. Upgrade them to become so powerful that they can fight those powerful spins. Fight a lot to hone yourself with valuable experience, the most skilled fighting skills for yourself.

If you are a fan of spinning, you should not ignore this. Gathering precious items in Beyblade Burst Rivals will make you even stronger. Collect countless rare 5-star spins by opening mysterious boxes. Each spinning top will own its own avatar, collect and upgrade them to become more powerful. Participate in weekly tournaments to earn valuable rewards. Make sure to budget as the spins will be added every week. Download now Beyblade Burst Rivals mod to become an experienced spinner player. Possessing yourself many of the most powerful spins with the most terrible power in the game. 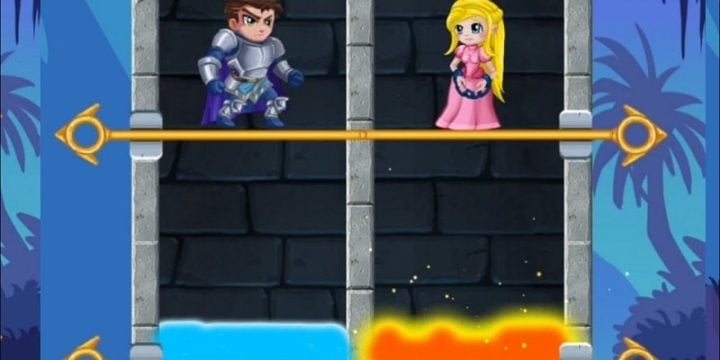 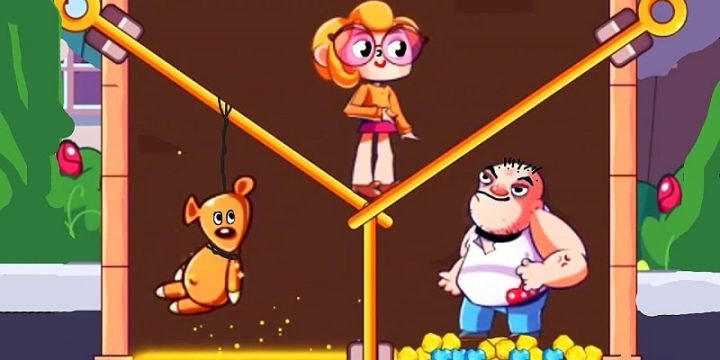 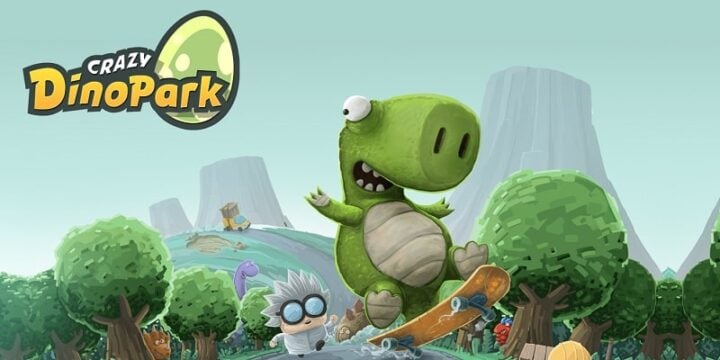 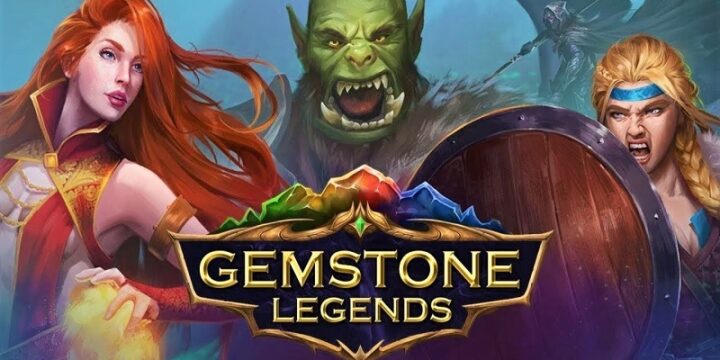 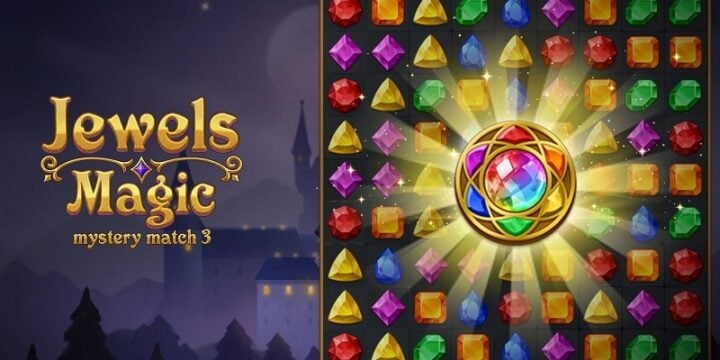 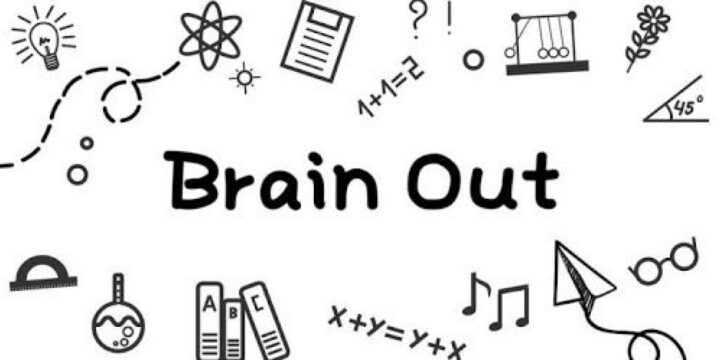