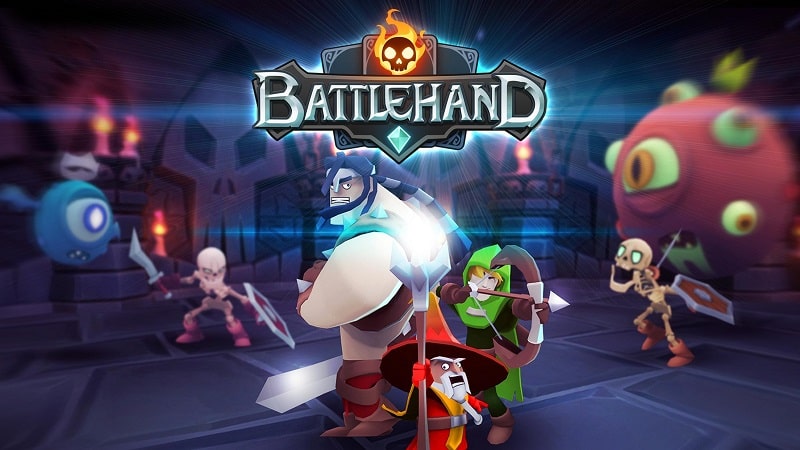 Heroes and mythical creatures only exist in the fairy tales we hear about. It has never been real for us to fulfill our own dreams. But there is a way for you to enter that world easily and quickly. Explore the world of BattleHand to immerse yourself in fantasy. Join the long journey in search of ancient weapons hidden in dangerous places. Save humanity from the catastrophe of destruction.

A fantasy mystical world is a theme that BattleHand has been exploiting for itself. Turn-based gameplay is also considered effective for this series of games. The game’s graphics are built on a vivid 3D platform. The combat effects are also authentic and beautiful in every detail. Highly entertaining will attract a wide range of players of all ages. Transform into warriors and start fighting the darkness right away.

The rise of the queen of darkness and with it numerous dark creatures have begun. The whole world is beginning to sink into chaos and death rapidly. Unable to stand by, the forgotten heroes decided to return. Legend has it that an ancient weapon can defeat the queen. It is hidden in a place where only someone powerful enough can enter. Join the heroes on a journey to find strength. Encounter with countless terrifying monsters that stand in the way. Wipeout all of them to reach the final point of the trip. Accomplish a noble mission with your friends.

Building an effective combat formation is very important. You can choose up to two warriors for a fight. Feel free to use them however you want. Help them confront their enemies by clicking on the skill boxes below. Go to the end of the level and get valuable rewards.

Protect the kingdom from the devil

This land is vast, and the territories are clearly divided by different creatures. They will form separate levels from easy to difficult. Players will have to move gradually from place to place. Complete levels to unlock the next destination. Each time you fight, you will encounter different types of monsters. They have their own distinctive shapes, powers, and patterns. You will have to become strong enough to make them fall. Use the rewards you earn to upgrade your warriors. Challenge more difficult levels to become more and more powerful.

Our heroes inherently only have a small amount of power at the first level. To make them stronger, we need to upgrade their strength to cope with more terrible things. Through each battle, the hero will accumulate a certain amount of experience. If you accumulate enough, you will level up yourself. Each time you level up, the stats are also improved, and the skills become stronger. Not only to maximize the potential but also to upgrade the card. The main cards are the skills that help the heroes activate when needed. A card with a high level will help maximize its effect on monsters.

Challenge opponents in the arena

An arena is a place where martial artists fight each other to find the stronger one. This is a place created by the king so that people can watch the fights. You can challenge other players in this deadly arena. Winners get rewards and glory, and losers get only humiliation. Your opponents will be randomly sorted by the system without equal strength. They can be weaker than equal or even far superior. No matter what, you still have to fight hard to get certain success. Create good fighting styles suitable for many different situations.

In this arduous journey, there will be many potential people involved. Everyone has their own style and their own advantages. Typically a mage with firepower, a hero with a strong shield, or a super-standard arrow shooter. You will accompany them throughout this journey. Focus on building strength so they can win with confidence. There is no better place than a world full of wonders. The battle of BattleHand mod will last until someone has to fall. 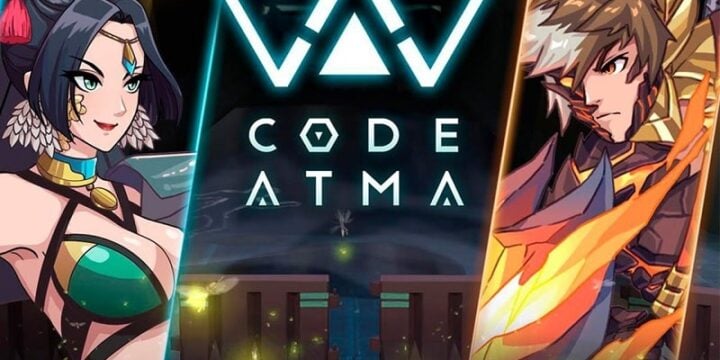 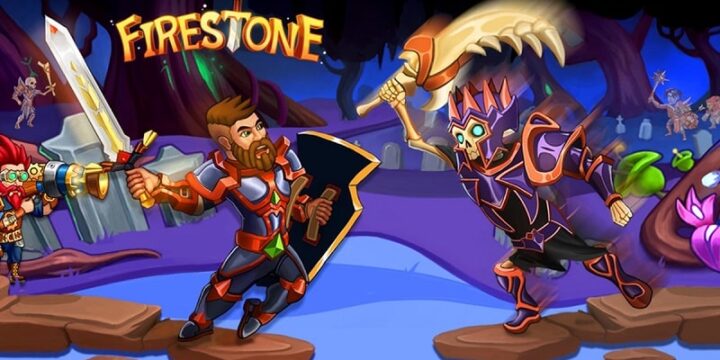 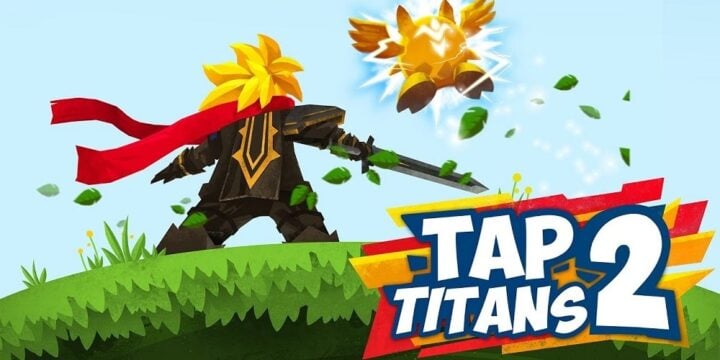 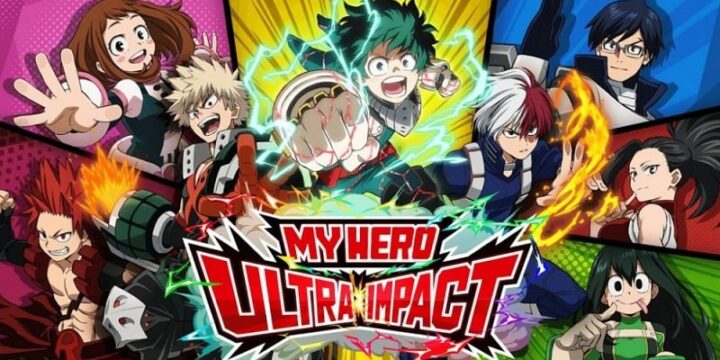 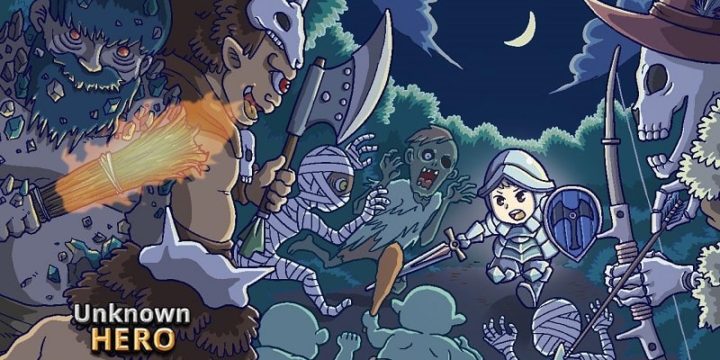