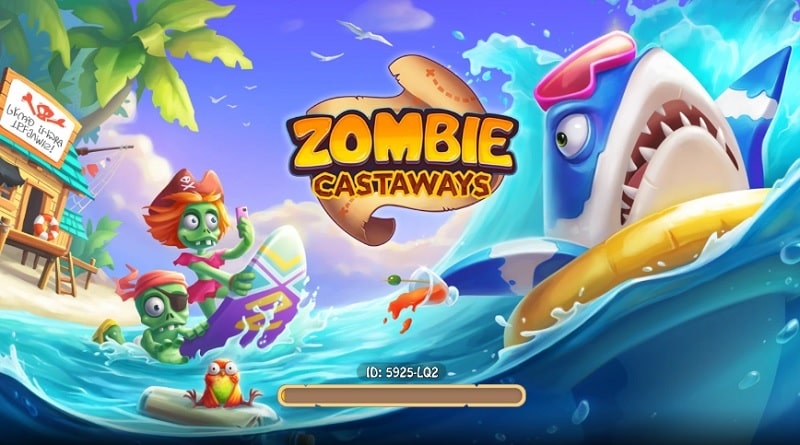 Zombie Castaways is a game that gives you a different view of monsters of VIZOR APPS LTD. If you are familiar with the bad image of monsters, this game will bring many surprises. Not as the villain anymore, Zombie Castaways and the characters are exploring the islands and turning it into a farm with enough cropping systems. To realize the dream of having a spacious and airy garden, there is a lot of work to be done. Fortunately, you are not alone, there is much other undead with you to do this. Assign them to work so they can quickly build the first items. An island with many trees, crops that provide a source of income and beautiful scenery.

Going against what people often associate with monsters, you are probably familiar with many games when they are only doing bad things. Zombie Castaways is a game that goes against the nature of undead, they do not harm anyone. Felling trees, quarrying are some of the initial works to expand the garden area. Still comes from underground but now monsters only do good things. The desire to have a normal life is what the zombie of the game is aiming for. Help them do that, even searching for half for monsters.

In-play mode, the construction play simulation is often seen in games. Zombie Castaways does not have a giant character like in Jurassic World dinosaur park but has islands like City Island 5. Players not only have a garden, on the map, but there are also many other places to build. The advantage of monsters with a large number, they are present wherever you want. Players do not have difficulty in terms of the number of characters, so please accelerate the farm to grow more and more.

Map with many islands

Starting at Big Land, you also have to expand development in many other islands. Zombie Castaways for players to experience under new environments. Tortuga, Star Island, Love Island are some of the outstanding islands in this game. Visiting the islands, you are entitled to build many places at the same time. Assign work to each zombie so that they work to their fullest, the island you need will grow quickly.

As a farmer, monsters are always ready to do everything you give them. Sowing, harvesting, quarrying, timber or anything else shows their professionalism. Building Stoneminer near the resource area that is convenient for transportation will significantly shorten the time. Zombie Castaways MOD infinite money for players to build everything quickly.

Graphics of the game

Having elements close to nature, Zombie Castaways lets players catch the common countryside. Huge boulders, trees are a few things you need to remove to get the arable area for the farm. Use familiar images and zombie characters as a difference. Zombie Castaways has quickly won the hearts of millions of players around the world. You gradually forget what you once knew about monsters and get used to the hard-working image here.

The new feature of Zombie Castaways

Zombie Castaways completely renovates what you know about monsters in the farm building game on dreaming islands. Create a colorful garden with all kinds of plants, flowers, and find your soul mate. Never could you think of a zombie who needed such a simple life. Download Zombie Castaways MOD with the monsters back to the honest life, building a growing farm. 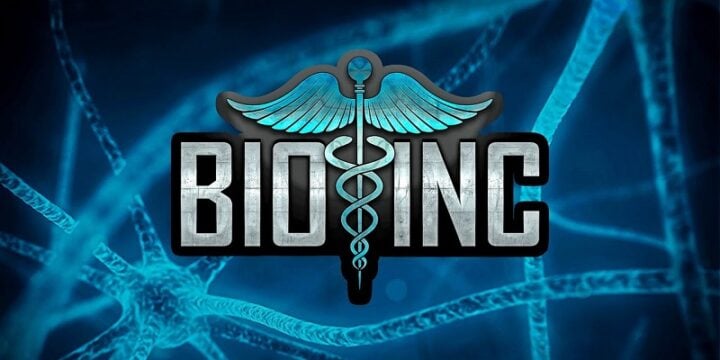 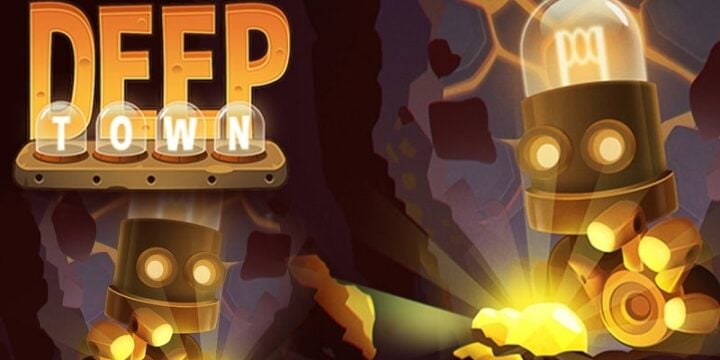 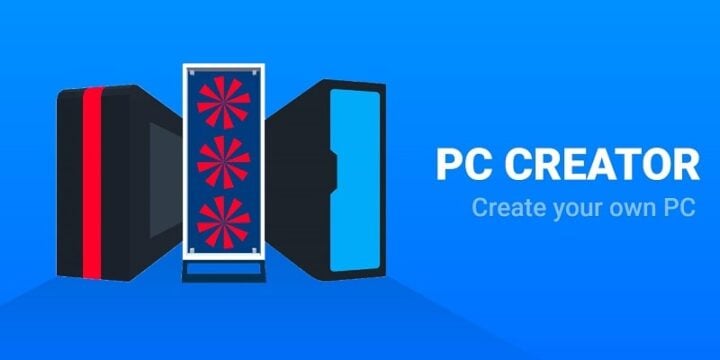 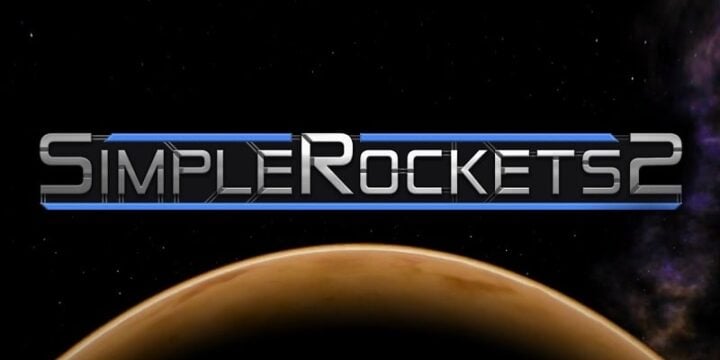