Tower And Swords is a role-playing game where a brave swordsman dares to step into danger. One day, thirteen towers appear at once, and you – the brave swordsman must protect these towers. This indirectly protects world peace, preventing monsters from appearing and destroying that peace. Go through the towers one by one and discover what’s inside these towers. This swordsman incorporated the magic that he had learned since childhood. Each slash of the sword brought with it streaks of power. Depending on the energy source you carry, the light will have different colors.

First step out from the yellow energy circle. This circle is guarded by various magicians. They stood in front of the gate to reach another floor, the tower. The monsters that appeared from the left door entered at once to attack the swordsman. The swordsman carries the sword of his heart, one after another, to destroy the enemy. These monsters can also attack you, they shoot green energy orbs. If you can’t avoid these orbs, the player’s health is reduced. When the health column hits the line, the player is officially destroyed and has to start the game again. 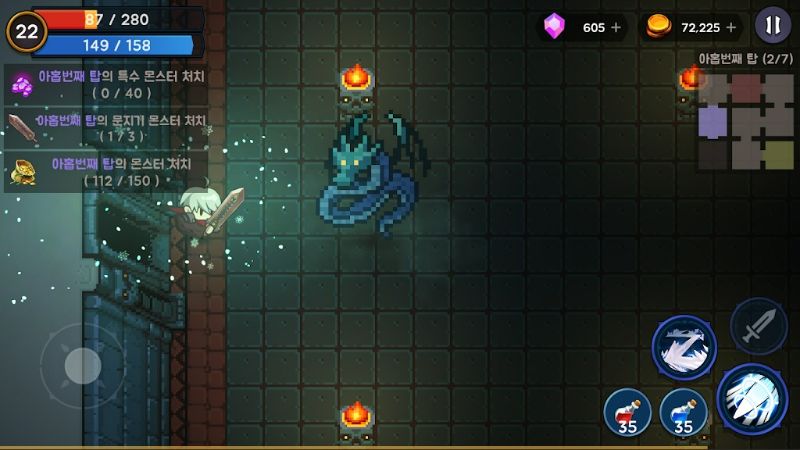 Your swordsman moves by touching and moving the virtual key in the left hand corner. On the right hand corner are the support shortcuts. The key has the shape of a sword used to attack and strike a fatal blow. Below are supporting movies such as special moves and energy support potions;… Every time a player uses a special move, it needs to wait for it to rest so that it can complete one round of that move. After the break time, the player can use the next special move. The inside of the tower is shrouded in darkness, and the one who brings the light is you. Wherever you go, the light on your body makes that area glow. 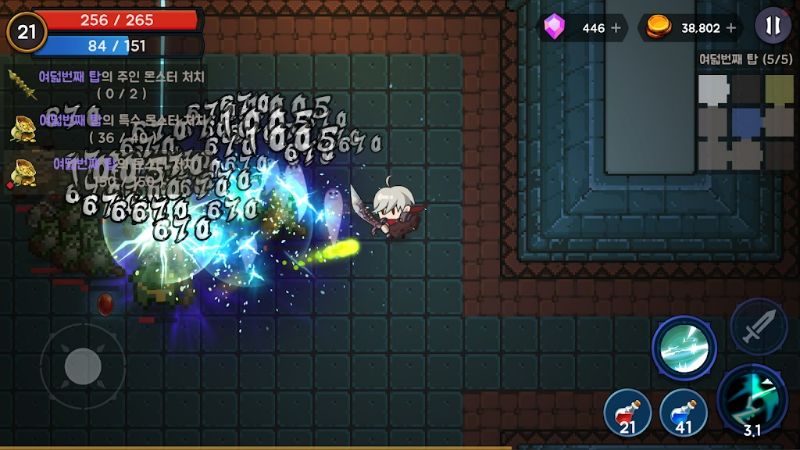 When you win games, you can win round bronze coins. Collect a lot of these gold coins to be able to buy the most advanced equipment. The swordsman can equip up to six different items. The most necessary equipment is the sword. Then include a spear, helmet, shoes, and jade ring that can be carried around. When carrying these items, players can increase skill points. Help players can increase combat power and experience and reduce the amount of health each time it is attacked. The more equipment and the more expensive, the higher the strength of the person. 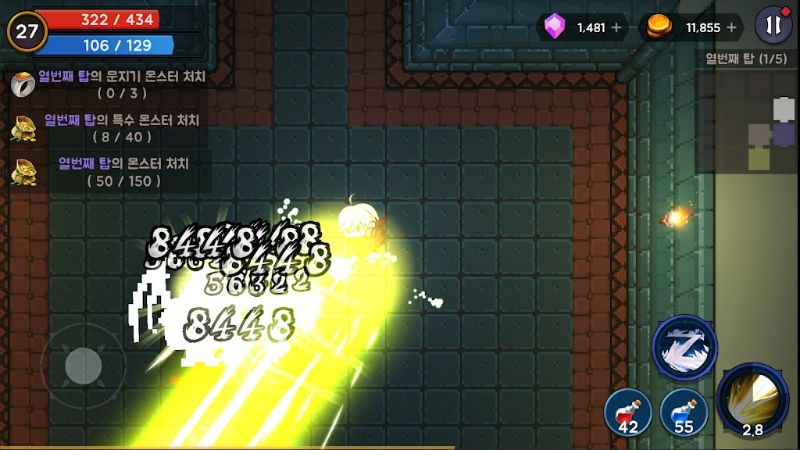 During the battle, in addition to rewards such as gold coins, gems, players can also receive skill cards. When the player uses the card, this skill fuses with your sword. These swords are transformed and raised to new heights. They are officially carried with the energy source you associate with. Then every time you kill with this sword, the combined skill elements are shown to the outside. For example, you combine a sword with the flame skill. Each slash brought bright sparks that burned the monster team to ashes. 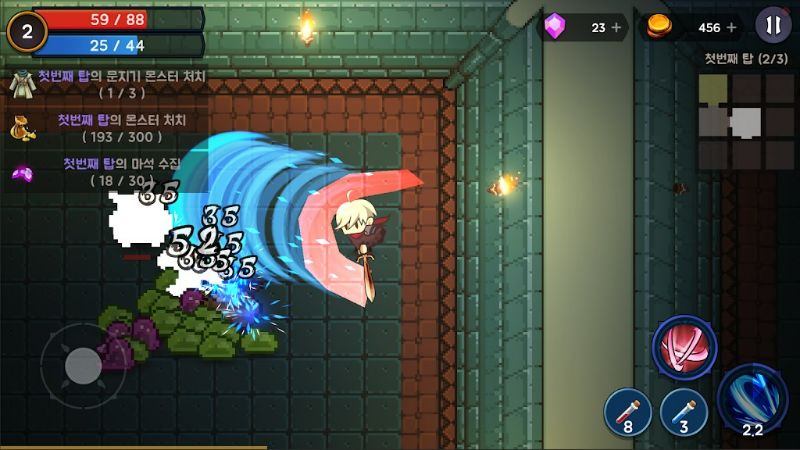 As a level-based game, players no longer feel strange when reaching a certain level, the player has to fight a giant monster. Although low level monsters also have strength and skills. But compared to the boss monsters, they’re just scumbags. Depending on the game screen and the reward, the bosses become stronger and more cunning. In addition to their giant appearance, they also have skills that make you reduce the number of health. Your job is to avoid these attacks and use your skills to approach and slash the enemy. If you are not careful, one of our palms can kill you. 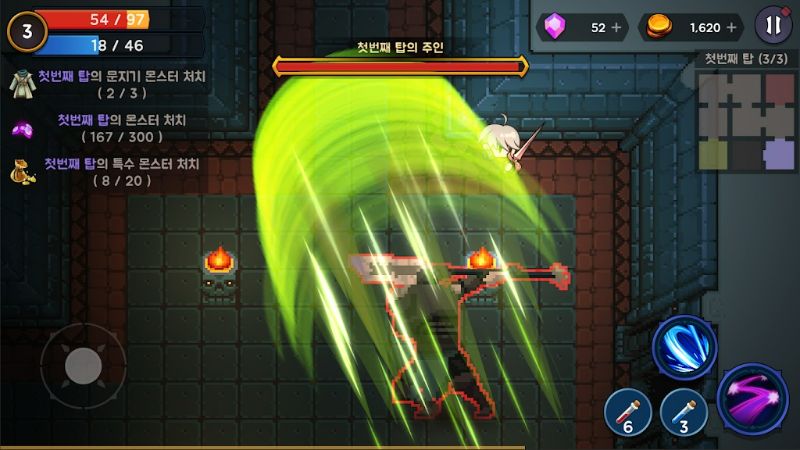 As you explore the tower, you can pick up a variety of equipment. They range from normal equipment and basic equipment to legendary equipment. The main monsters are the gatekeeper and the tower master. The drop rate of premium version items also depends on these monsters. Use additional power-up drugs such as increased stamina, speed increase, and cooldown reduction. The special thing is that you can catch and re-capture the key monsters as many times as possible. Download Tower And Swords mod to participate in the war to protect the thirteen towers of peace. 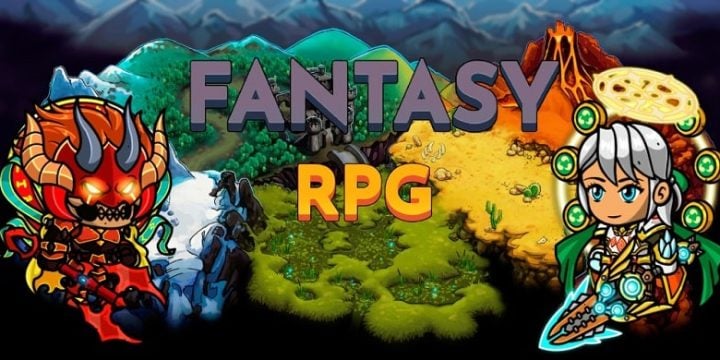 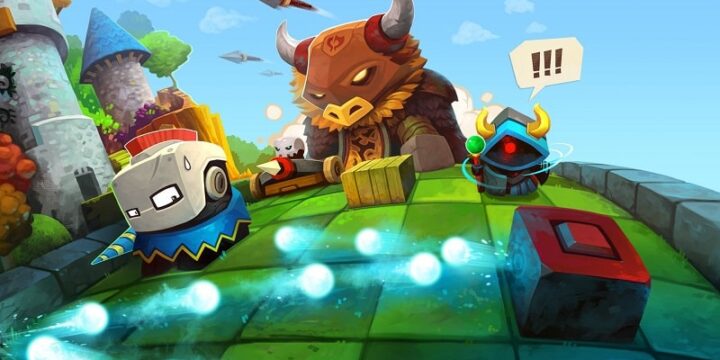