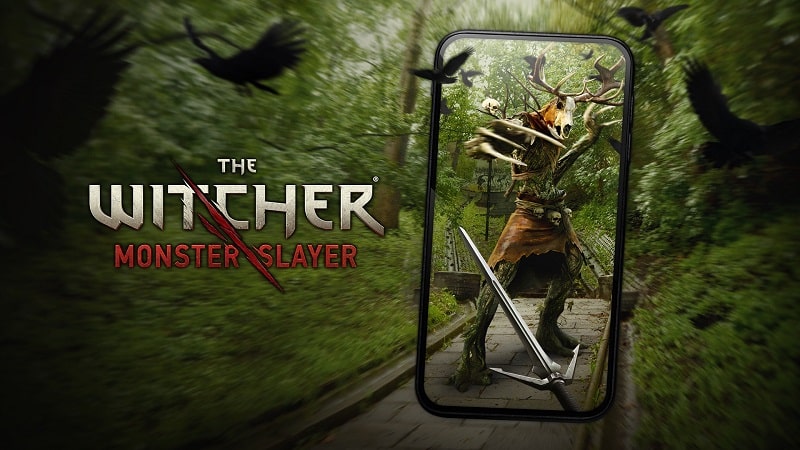 Have you ever received dangerous missions from other people? If not, let The Witcher Monster Slayer help you better understand these missions. Holding sharp swords is to confront giant monsters alone. Kill them and get an enormous reward. Adventure around the world and find new things. Strength and experience make us always know what to do.

Augmented reality is a type of game that allows you to interact with many things through the camera. The Witcher Monster Slayer was created based on this foundation by Spokko Sp. z o.o. It is inspired by the hit game The Witcher on console platforms. But what the competition brings is hard to fault. The images are reproduced as realistically as in the world of The Witcher. All features are diversified just for you.

In the chaotic era of the world, humans and other creatures live together. But at the top of the food chain are monsters, not humans. So the Hunters Guild, with the best of them, was created to regulate the balance. Those who are successfully forged will be called Witchers. They roam everywhere and take on the task of eliminating termites that harm the people. As a talented Witcher, you will find deals that will benefit you. Confront giant and dangerous monsters with your sword. If you win, the gold coins will be yours.

When playing The Witcher Monster Slayer, you will feel like you are living in it. Everything that you encounter will be shown through the camera. There is a simulation map that pops up to assist you during the game. Everything in the game will connect and harmonize with reality for the best. So there won’t be any geographical restrictions on this game. You can go all day around where you live, meeting new friends. Discover things that appear on your way. The game’s AI will work continuously to transform the world around you differently. Let’s start the hunt through the dark valleys.

Encounter with a monster

As a well-trained Witcher, it’s easy to spot anomalies in your surroundings. The keen senses will work actively to make that happen. Monsters are usually unable to hide before your eyes. There are huge types like dragons, Golems, Chimeras, vampires, or orcs. These monsters will be ranked according to their rarity. Ordinary monsters will appear everywhere in large numbers. Those with higher rarity will often be difficult to find and make it difficult for you to handle. The legendary monsters will be the biggest threat, you know.

In the beginning, your character will only be at level one and extremely weak. Killing monsters is the way for you to find experience points and level up yourself. Each time you level up, you gain attribute points and a few skill points. The skill points will be used to increase the character’s skills. It will be divided into three parts, including combat, alchemy, and surrounding signs. Action will include effects that deal damage to the opponent. Alchemy will consist of making potions or creating hidden weapons and traps. Finally, there are signs with skills that enhance senses and self-awareness.

You can’t confront monsters without having anything in hand. Excellent your weapon is mainly a sword, and it will be divided into two types: iron sword and silver sword. The first is to have a perfect weapon to defend and attack against the enemy. Iron swords have medium damage and are easy to find from normal monsters. Silverswords are rarer and can only be obtained by defeating legendary monsters. Next are the armors that help you resist the opponent’s attacks. It is possible to distinguish their strength based on parameters. Some equipment will be sold in limited quantities, and others need you to forge.

The Witcher Monster Slayer mod is a diverse open world with thousands of different abilities. It is possible to meet, make friends or even play with other people. Everything you need will appear on your way and in the area around you. 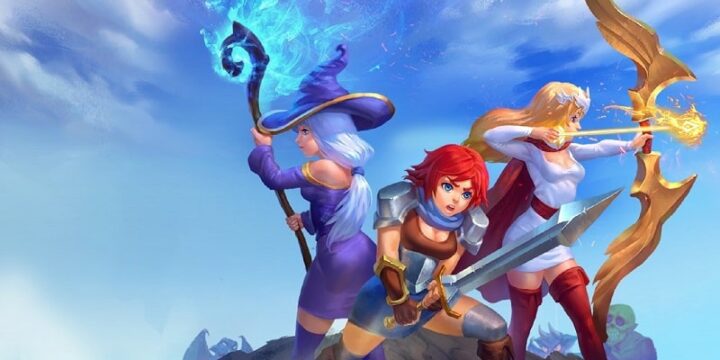 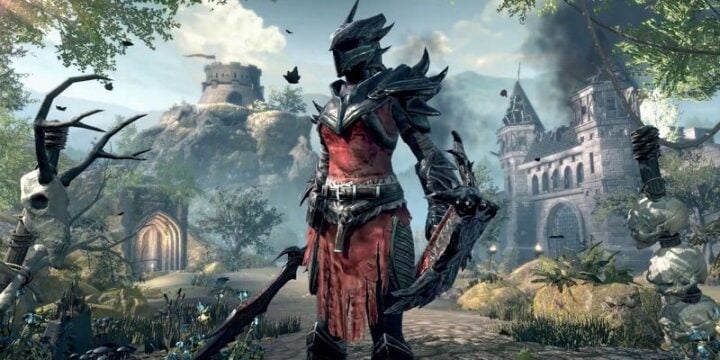 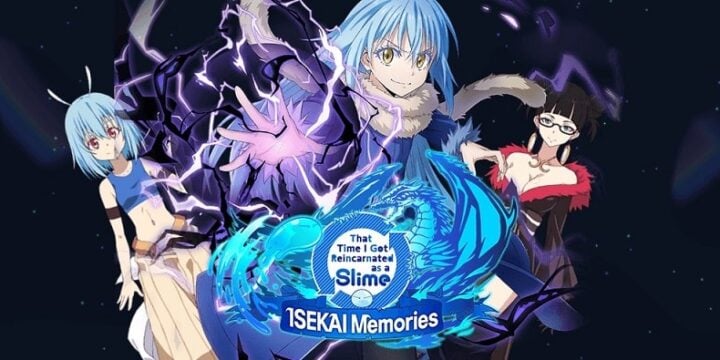 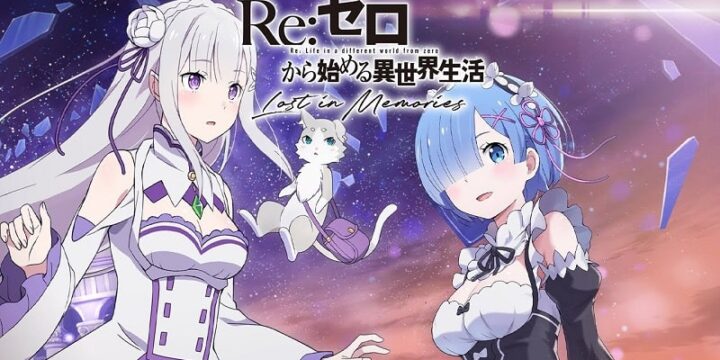 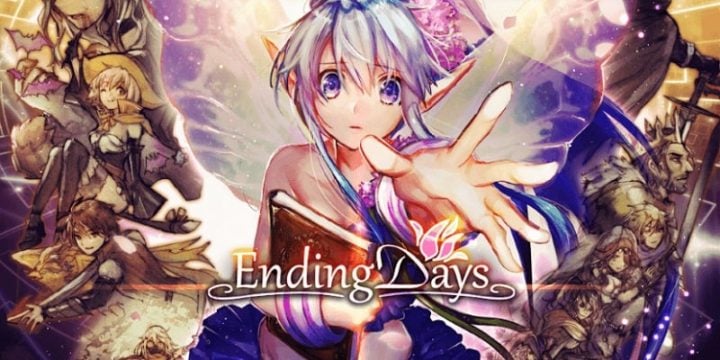 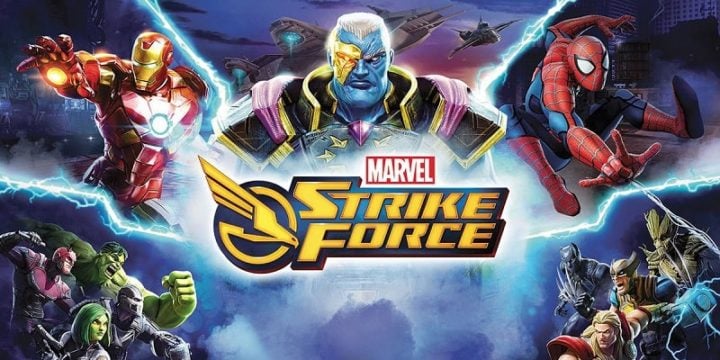