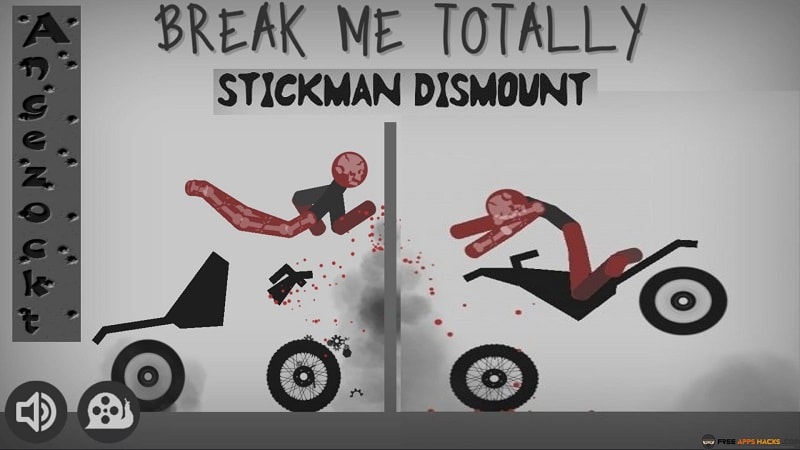 Have you ever been in a state of frustration wanting to smash everything around? Everything around makes you stress and want to break everything. But those stresses will ease somewhat when you play Stickman Dismounting. Stickman game for you to dispel stress, relieve all sorrows in you. An extremely simple game that all ages can entertain. Unlike other games, you will control the stickman collide with obstacles. Roll down the stairs, rush into the arrows, crash into the wall … wounding the stickman.

Although the character has no face, the game is still attractive by the simple gameplay, high entertainment. Not overtaking or confronting other competitors. It’s fine to move the character to the barricade that hurts it. Interestingly, right? It will make you out of your inhibitions from all annoyances. Light game but not boring. It excites players by its simple, easy-to-use gameplay. Millions of people have signed up for this game for entertainment as an elegant hobby. 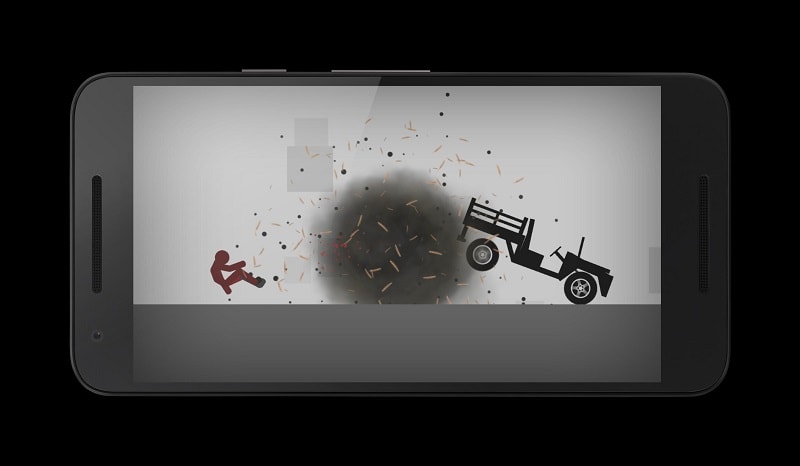 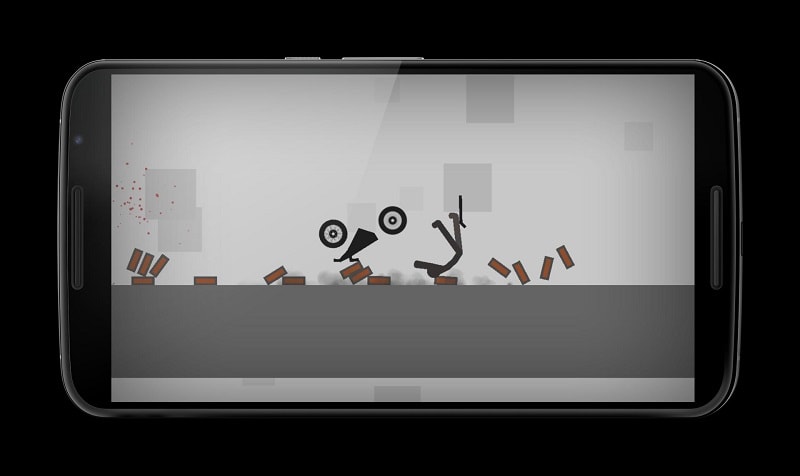 Initially, the player simply controlled the stickman to rush against the wall or roll down the stairs. But when it comes to higher levels, the collision level gets higher. Your character will confront the surrounding bombs and arrows. Arrows filled the stick body, bombs and bullets crushed people. And of course, the stickman will never be safe. Within 3 seconds if there is no problem with the character, the game will be over. 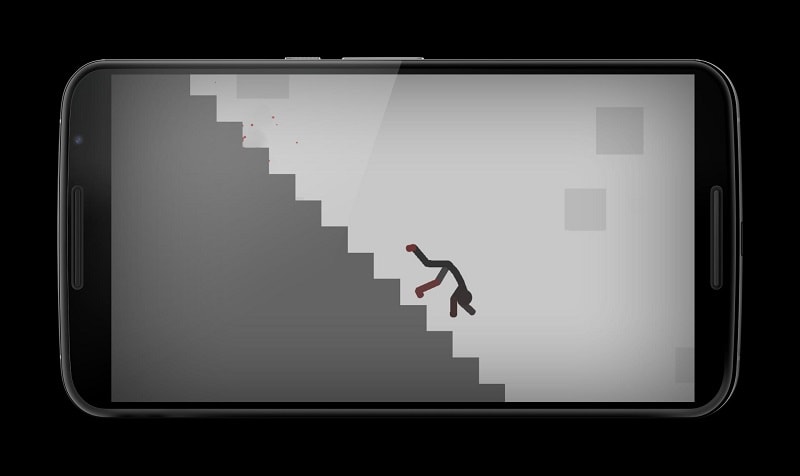 Stickman Dismounting includes 15 game modes for the user to choose from. In each play, the stick player will be injured at least 15 times. Coming to the higher levels requires you to achieve a higher score than the previous levels. Players can also injure their character. By taking advantage of driving motorbikes, cars crashed into bombs and bullets. Thanks to these means will also help you create beautiful dead shots. It’s funny how you make your character die. But that will help you achieve high scores and go up to the high levels of play.

Not controlling for the character to fight other opponents or compete for something. Players will make their character get into accidents. The more severe the disease, the better, until the rod is broken. To injure your character, send them to damaging weapons. Control the character to the saw blades, arrows so that your character will be bombarded or torn. Have the character drive the car from the high slope falling into the abyss, driving the car crashed into the bomb. Do everything to give your character no way to live. 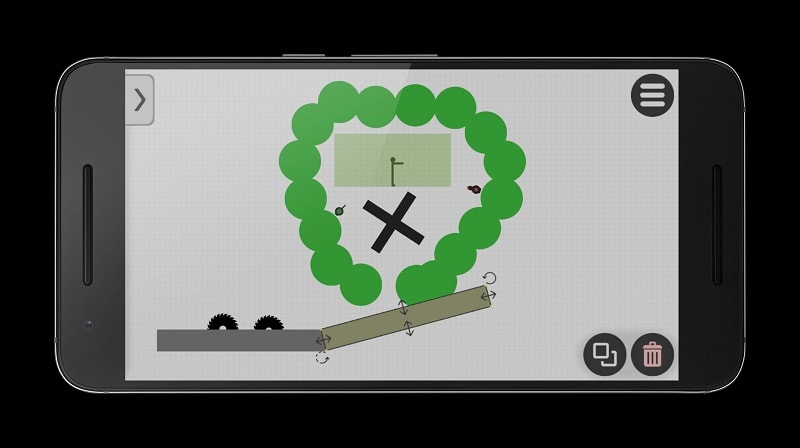 Stickman Dismounting with a fairly simple character design with black and white colours. The game has a weird and slightly violent style but does not inhibit the player. If you are someone who is afraid of death, blood and gore, don’t worry. The delicate depiction of the game does not scare the player. Not only that, it helps you to relieve somewhat when you are angry, wants to kill the whole world. 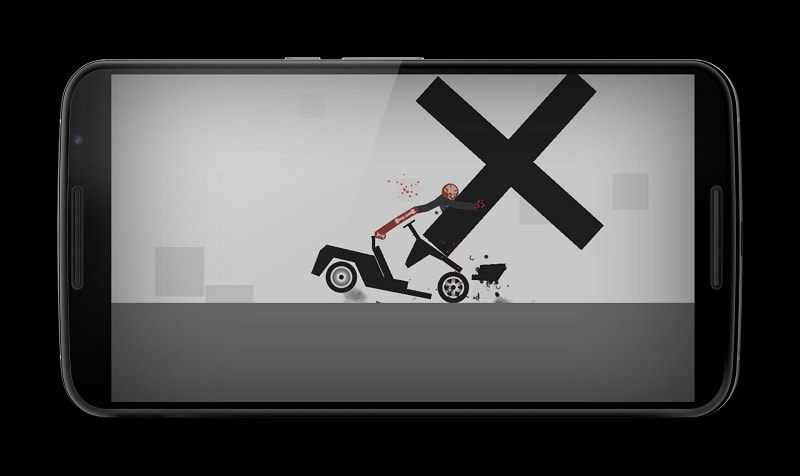 Stickman Dismounting gives players a high level of entertainment. The game has simple but very interesting gameplay. Character crashes give you many different emotions. It can make you laugh at any moment. A game worth trying in your spare time or when you feel angry. Download Stickman Dismounting to release any inhibitions. 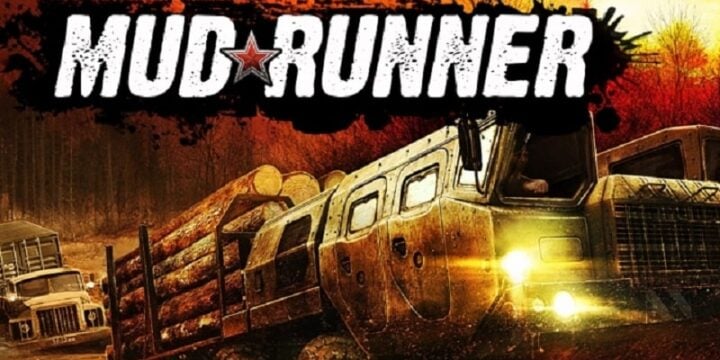 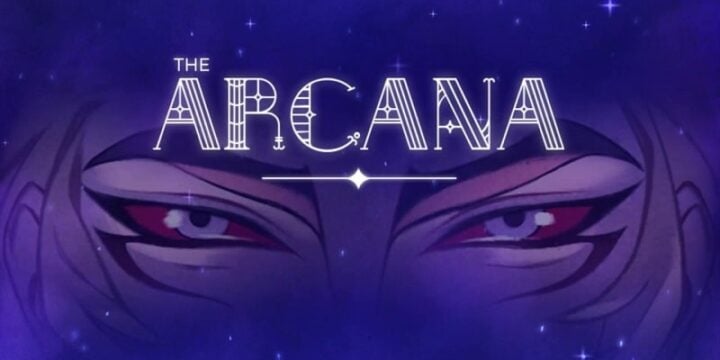 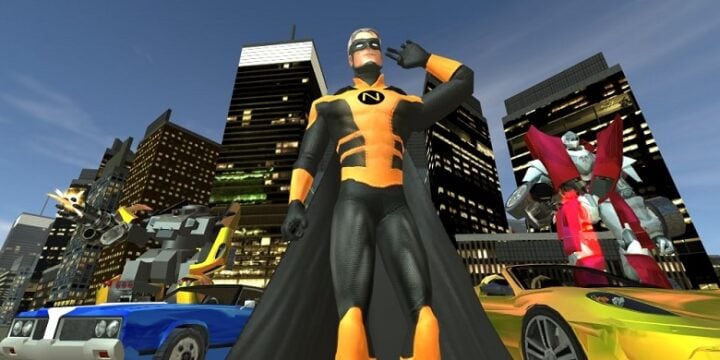 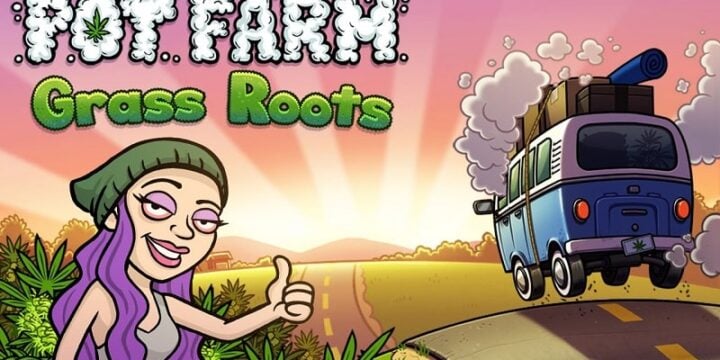 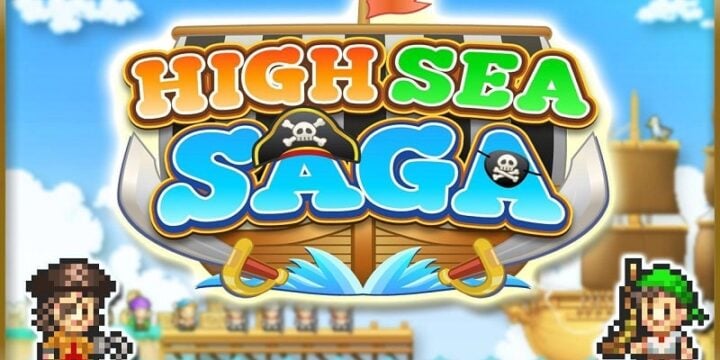