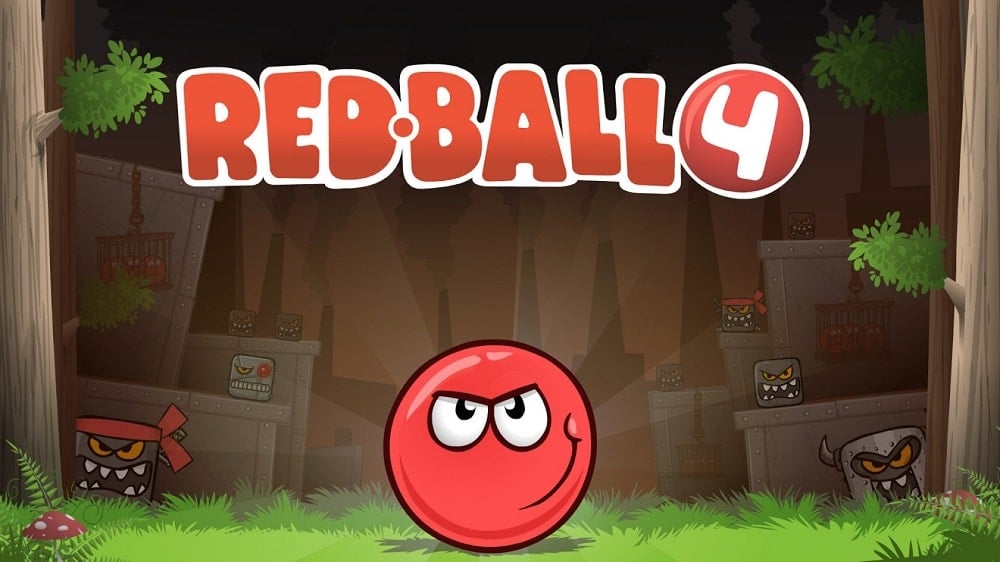 Red Ball 4 is a game for you to adventure with a colourful ball. Players will do everything to go on the roads with the most difficult terrain. Similar to the characteristic properties of a regular ball, by rolling the ball to move to new positions. But not only that but find a way to cross the chasm or jump up high. Red Ball 4 lets you face off against obnoxious-looking square alien monsters. There’s nothing to say about how to play but getting it done well and saving your life is a huge challenge. Just navigate to the sides, jumping up is very simple. Put your skills to good use and move forward.

The heart symbol is the life of the ball. You can collide with monsters but don’t let too many times. However, if you fall into a deep, you have to play the previous time. The heart has no effect on some activities such as when the ball is dropped. The adventure isn’t too long but each level changes its difficulty obviously, which is something you’ll notice. There is still a way to cross a difficult road, maybe after playing again you will find out. Red Ball 4 arranges gameplay based on dozens of levels but the difference is that you are allowed to play throughout. That is, instead of playing a level and then exiting, there is continuous gameplay in this game. Players receive a notification each time they move on to the next level until the full challenge is completed. But the challenge in the game Red Ball 4 is not easy, at the beginning of the game you need to get used to the skilful movement. There are places that need to be taken to jump high, but right then you have to stop so you don’t get submerged. A few square monsters appeared in many places and they were capable of movement. Jump up high and touch them or insert boxes to destroy them.

There are many levels updated

The number of screens of Red Ball 4 is not much, but the difficulty of each level is worth discussing. The green path is only available in the first few levels. Players gradually discover more places such as the basement with giant hammers. Not careful, the ball easily squashed and printed on the ground. 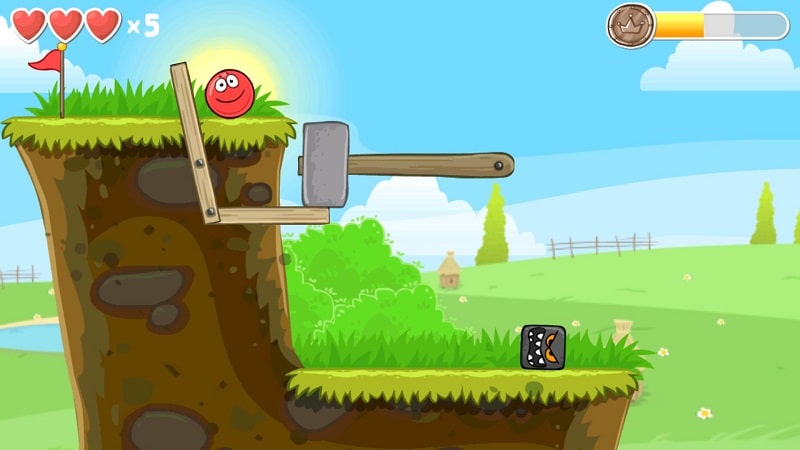 New shade with eye-catching fruit-like colours and shapes for a renewed journey forward. To unlock a new ball the player needs to reach the required level of the game. The bonus is not in Red Ball 4, it’s all about using your intelligence to pass all the hardest paths. And thanks to that, players get their own ball collection.

Playful images lead you to explore every beautiful landscape on Earth. Make sure you can take the ball everywhere in this game. Besides, the sound effects of Red Ball 4 can not be ignored, the playful melody helps to add positive energy. Not natural, Red Ball 4 has tens of millions of downloads and millions of reviews. Red Ball 4 is a lightly entertaining game for players to experience simple gameplay. Control the ball through the toughest terrain forms and unlock new levels. Download Red Ball 4 MOD long way ahead there are many mysteries that need you to decode it. 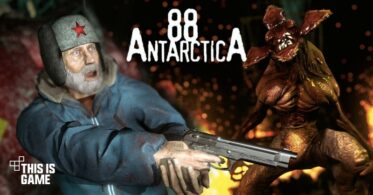 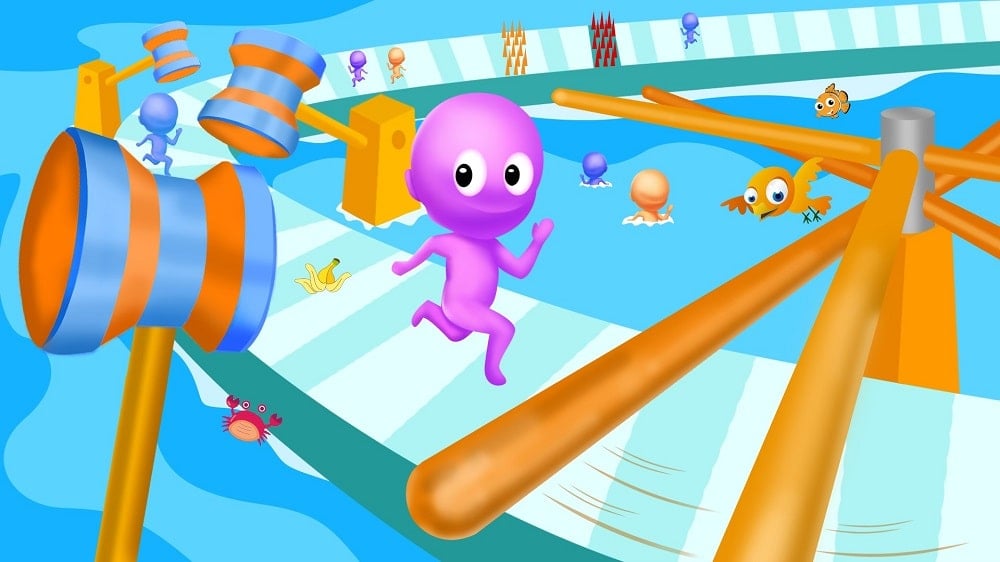