Challenging racing game but mixing many other elements – Puzzle Heist. This is not going to be an ordinary racing game like you think. Puzzle Heist is a collection of the most attractive genres for gamers. We have racing, puzzles, fighting and collecting characters. It is difficult to assign this game a specific genre. Because this is the total of all the things that make up the appeal of a game, this racing puzzle RPG game was not created lightly. Therefore, if you know it, you will not regret it.

Even with a mix of genres, there is still a fixed storyline for the game to stick to. Puzzle Heist takes us into a confrontation between alliances operating underground in cities. Your task is to collect as many members as possible. Each member must have the right strength and fight against the opposing faction. Use everything from intelligence strategy to pure skill. Build a real organization to manage members and develop their strength. There is no shortage of beautiful battles and many racing races full of tension.

The gameplay of Puzzle Heist has a lot of different elements. But still mainly aimed at the same genre as the game’s name. All matches will take place on a familiar match-3 puzzle game screen. The player controls and moves the jewels on the screen to collect them. Not only that, this puzzle game is directly linked to the battles. Include a few specific members in your squad. Each time they collect the gems, they attack enemies in face-to-face battles. As for the races, you will have more advantages when you order more gems.

You may find it complicated because the gameplay mechanics have too many components. Don’t worry because the battle system will tell you what you need to do at each certain level. For example, you need to help your team completely defeat the enemy team in combat levels. If you have to confront a boss, the task is easier to understand than making the boss’s health bar empty. In-car races, collect as many gems as possible to give your supercar squad a chance to take the lead and finish first.

Constantly acquiring new members is a daily activity in Puzzle Heist. These characters possess many elements similar to an RPG game. They have their qualities and classes based on the number of stars. Special skills and weapons when fighting. The upgrade and evolution system is also applied to get stronger over time. Each person also owns a supercar of their own to participate in races. A squad in the battle will be up to 5 people. Choose the most vital members you have. Relying on skills and weapons to combine and support each other will create a great team with no weaknesses.

Expanding the base of the organization

A large organization cannot be without a base with everything. The bases in Puzzle Heist are all based on modern and futuristic buildings. Each expansion is a new research facility. They will help the organization members to be developed to the fullest. Upgrade equipment and weapons, repair supercars after many bloody races. Not only stopping at a specific limit but areas in the base can also be upgraded. Increased limits to repair and develop more for supercars and weapons. Go from nothing to a powerful organization with hundreds of loyal members of your own.

The confrontation between many forces

Getting your organization’s name out in the open and spreading will get noticed. From there, there will be many other players who know your organization and want to challenge you. Part of the reason why PvP mode was born is also like that. Players everywhere also have their organization. The organization members may be the same or completely different from you. Face off in many battles to see whose organization is more robust. Join a clan to come into contact with many good players. Learn how to arrange and build a squad. Be a part of the most engaging guild battles of the most enormous scale.

Both innovation and unique combinations, not forgetting the unforgettable experience for players. Puzzle Heist has combined old elements to create a whole new exciting gameplay. Players are not tied to the mould but are free to create their organization. Develop your squad with the strength to defeat the enemy. Use your wits, reflexes, and skills simultaneously when fighting in Puzzle Heist mod. 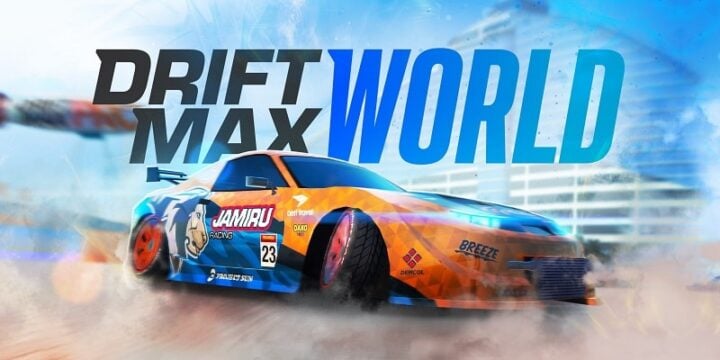 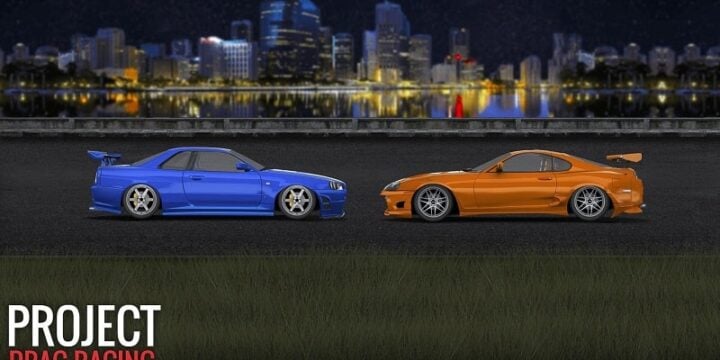 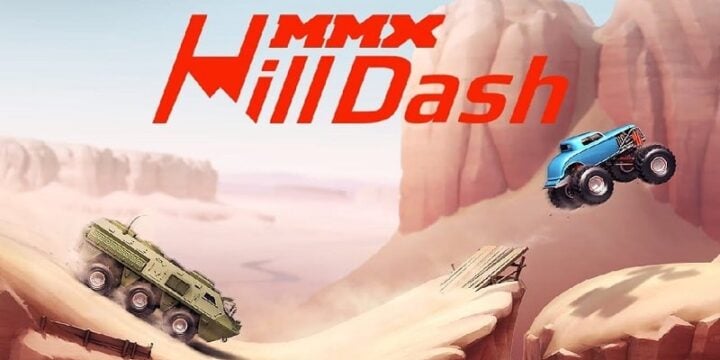 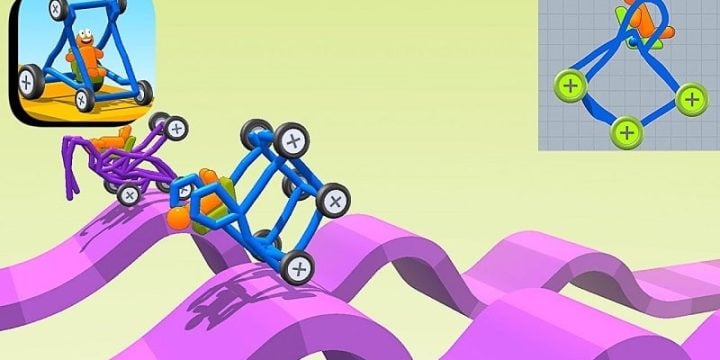 Can you make other mode,like unlimited money or spend money dias never dincrease but increase