When you own an array of powerful monsters. With many different species and elements. What are you going to do with them? Bring it when showing off or displaying it? So would it be too bad to let them fight? If you like that then you will definitely go well with Monster Tales. The game raising monsters to fight in the most unique way ever. Not complicated maneuvers or skills. The only thing you need to do is handle the brain puzzles to fight and win. It’s interesting, right, right then let’s find out.

In addition to nurturing and growing cute and powerful monsters in this Monster Tales game. You also have the task of training them into your most talented warriors. Do many adventures in different lands. Fight and defeat the monsters that get in your way. Bring back magic treasures. Explore many different places. Become the most talented monster trainer in the world. Only with intelligence and simple operation. 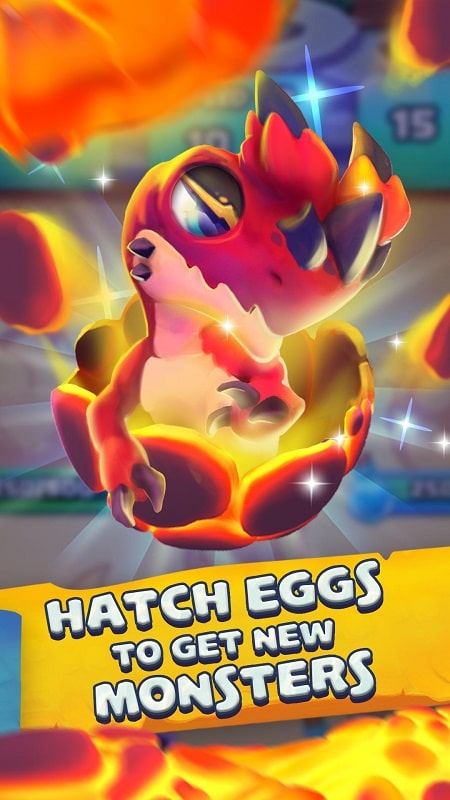 You are a mysterious person transported to a magical world. The habitat of strange monsters in mythology. You will start nourishing the eggs. Wait until they hatch and you have a companion. Raise lots of eggs to have lots of cute monsters. Their initial baby shaping is sure to make you fall in love. Over time, they grew larger and developed more and more special parts. This is the stage you will put them into battle. In remote lands, the climate is erratic and dangerous. The journey of the animal trainer begins.

What awaits you and the monsters you raise are the challenges. Symbolizes for each intellectual game combined with team combat. Your team and opponent will face each other. In the middle is a strange chessboard with colorful symbols intertwined. You just need to move them so that they form reactions. Like many puzzle games like Candy Crush. The reactions make up the attack for your monster warriors. Fight until you win and proceed to the next difficult level. More than 120 warriors, monsters are raised by you. From being just an egg to become warriors with unrivaled strength. There are all 5 elements for your warriors. Fire, water, earth, light, and darkness. Each monster will carry the characteristics of its own elements. Like fire-type monsters, there was a color that was more of the red color of fire. Not to mention that they also have distinct powers and skills. Depends on how you feed them and grow. But make sure that when these adorable monsters get bigger. They will be the real fighters on the battlefield. The lands in Monster Tales are essentially all different levels. Broken down into chapters, each chapter is a new land for you to explore. Each land in it is a certain number of levels for you to fight. All will be based on the puzzle mechanism as mentioned in the beginning. Each level will be rated by the number of stars, the number of points you get, with a maximum of 3 stars. The final level will be the Boss fight screen. With a giant boss and many dangerous skills. Requires you to have a certain strategy. It’s not just a simple blow, but it doesn’t bring any effect. Plenty of plot battles, with either a machine enemy or a boss, are just the beginning. Don’t believe it? Then, please try your hand at PvP. The place where the best and smartest players are gathered. They know how to nurture their warriors. Arrange the team so that it is reasonable, has the connection and the strategy. It is not natural that they have such high rankings on rankings. Will you try to put your name on it? If possible, practice firmly and be ready to face it all the time.

Raising and growing monsters can seem a little tricky when you don’t have enough money or too much time. The daily gift system will do you a favor. You are allowed to open a mysterious gift chest every day. It could be an adequate amount or even a new egg. Not only that but the daily quests and achievements bring in a significant amount of rewards. You will be able to play comfortably without worrying too much about the economy. Surely you will feel very excited and want to download Monster Tales right away to enjoy. That is a good sign for you to develop thinking and tactics. Through puzzles and fighting, levels will help you handle the situation more firmly. And of course, an animal lover will not be able to ignore the Monster Tales mod. Download and train cute monsters. 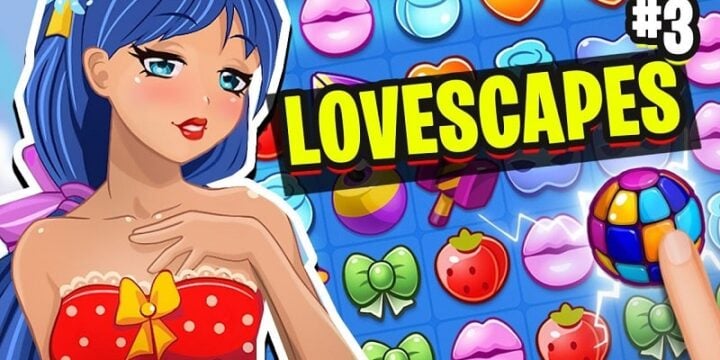 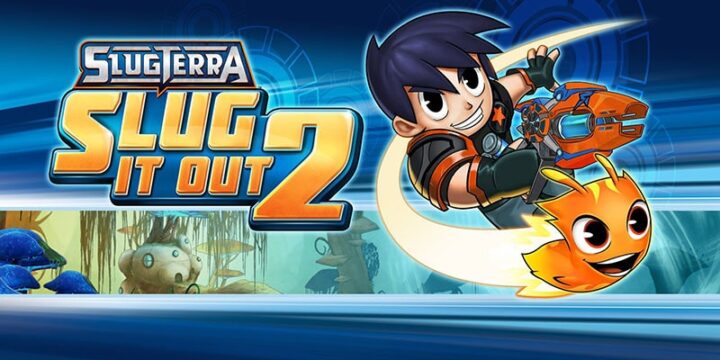 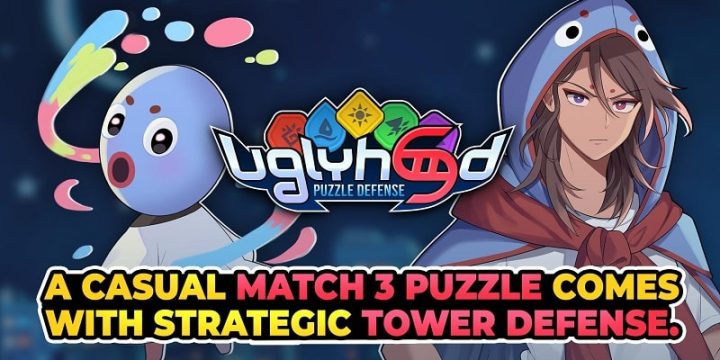 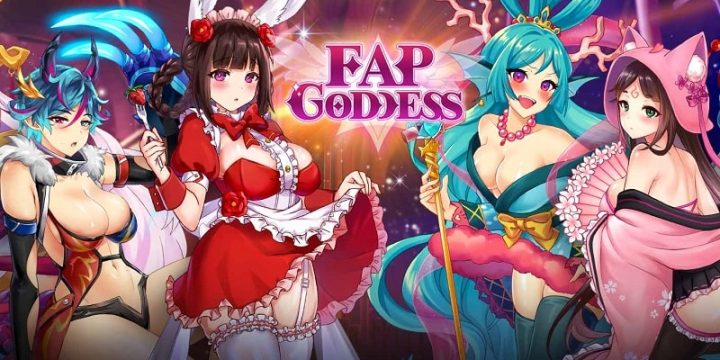