When the place where you were born is invaded, indeed, everyone will have to stand up and fight to the end. Join MinionSlayer: Growth Defense to protect the honor and peace of the beautiful fairyland. Build fortified defenses with many unique abilities. Repel the evil monsters with all that I have. Win and become invincible with your mighty army. You are the great commander mentioned in the legend.

The genre of strategy games is always loved and chosen by many players, not because of its high graphics or great storyline but because of its exciting gameplay. Requires everyone to think and find the best way to achieve success. MinionSlayer: Growth Defense also offers a lot of exciting challenges. Make your playtime more engaging than ever. Freedom to build things in the direction you want to take. The village you were born in is a place where everyone lives in peace. But always encounter the destruction of the greedy and ferocious Orcs on the other side of the forest. To fight them, you need to have systematic tactics to consume their forces. Build defensive towers with the help of villagers around you. It will contribute significantly to the destruction of the Orcs who dare to pass by.

It should be noted that they can only be built on the path to move into the village, and they cannot be placed in the direction because the game rules do not allow them to do so. You can manually destroy them by controlling the combat character. But be careful because this is hugely detrimental. Tower defense is the most crucial factor to help you stand firm against the extensive attacks of the enemy. These towers will be divided into many different forms with unique attack abilities. Some turrets can continuously shoot arrows at any enemy, and some will fire cannons and deal damage over a particular time. When they reach higher levels, their damage will also be significantly increased. The effects that turrets create are also greatly improved. But to do this, you need to kill enough Orcs required to get enough gold. How you fight will significantly determine your development.

The character you control can directly fight any time the enemy becomes too dangerous. But to protect yourself, you will need a weapon strong enough to overwhelm the opponent. This equipment will be divided into two types: melee weapons and long-range weapons. Melee weapons will include swords, spears, knives, or daggers that can deal many damages. Long-range weapons will be bows or crossbows with sharp arrows. Depending on your preferences, you can choose any type you like. However, it would help if you upgraded with your gold to make it stronger. Defeating stronger orcs might become. 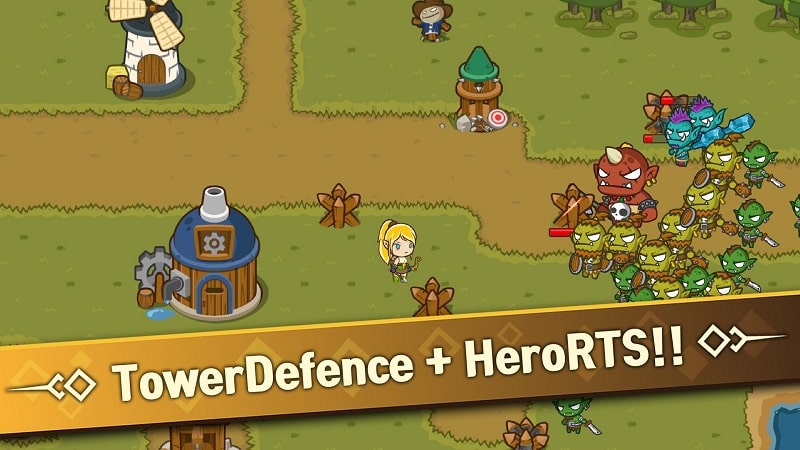 MinionSlayer: Growth Defense will build you a character-specific skill tree. Every time you reach a higher level, you will unlock a new skill. Each helps you gain some advantage in combat and contributes to victory. We will have skills to increase damage, healing skills, or create armor for ourselves, and you can add points to these skills to be more effective. Power up your duel or encounter multiple Orcs at once. Activate skills at the right time to maximize your combat ability. Make the enemy no longer dare to confront you. 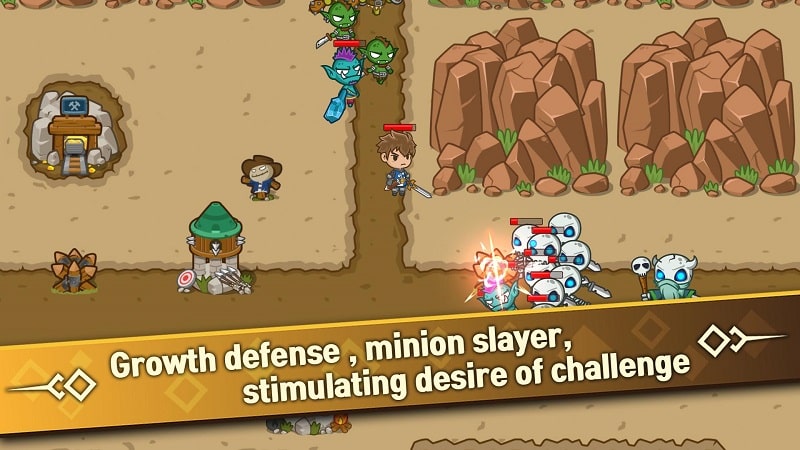 The Orcs you face is not as simple as you imagine. In addition to the regular soldiers, there were other mutants. For example, giant orcs can easily crush anything it comes across, and Orc magicians can summon many minions for themselves. Orcs wielding diamond weapons are also quite a threat to your defense. To stop these Orcs, you will have to maneuver your fire appropriately and massive damage at critical times to prevent them from continuing. Successfully defend what you are trying to manage.

MinionSlayer: The growth Defense mod does not require too much time to spend on it. You can grow at your own pace without any outside competition. 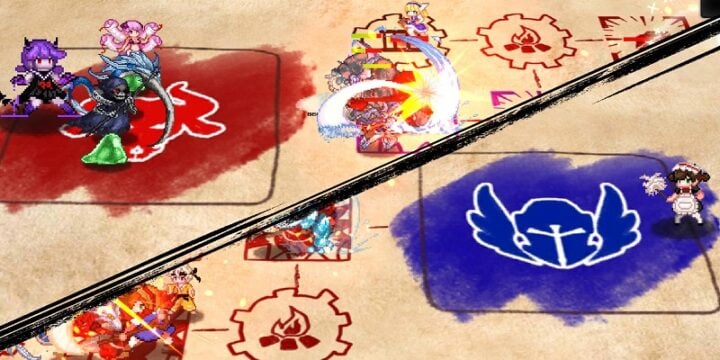