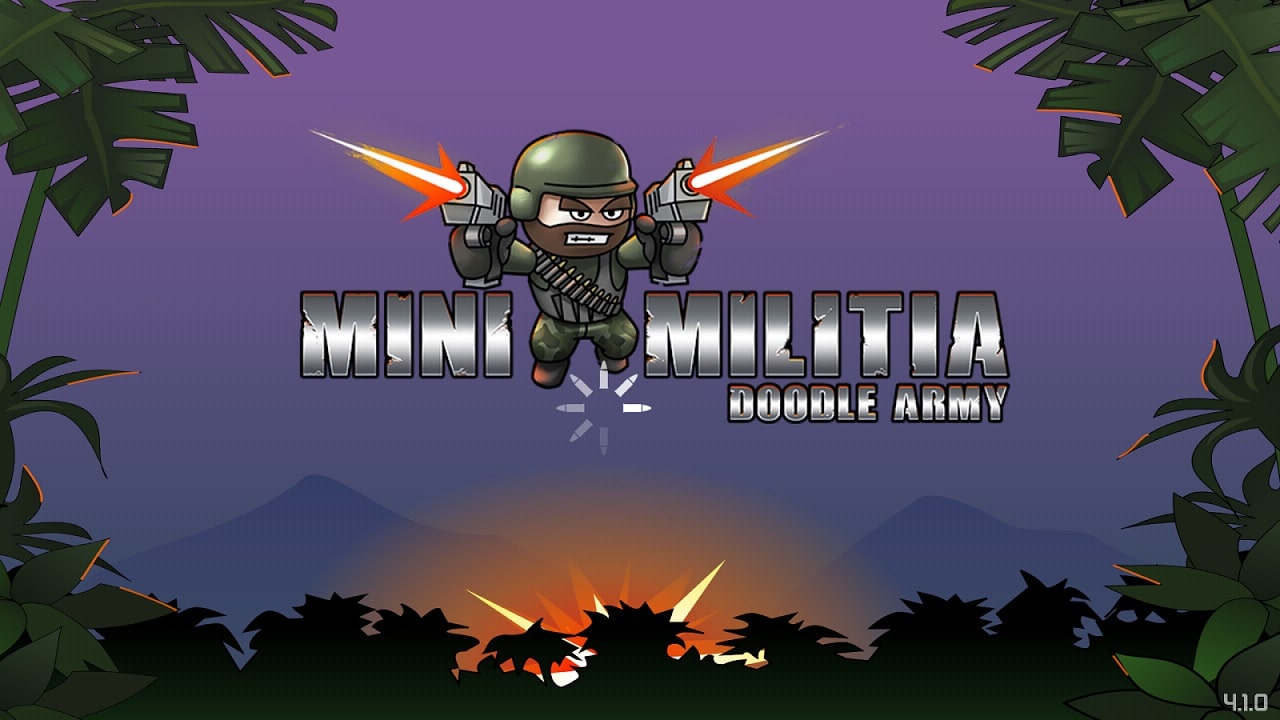 Mini Militia – Doodle Army 2 is an attractive shooting game under the successful development of Miniclip.com. Although only with 2D graphics combined with action gameplay, Mini Militia is not inferior to Free Fire. Quickplay style makes new players may not be able to adapt. You can be destroyed many times to understand how to control the character in Mini Militia – Doodle Army 2. I think it’s an interesting point, sometimes without opening instructions is good. We do not need to perform the required operation anymore. In this intense battle, you should learn how to play fast to avoid sweeping attacks from opponents.

Only 6 players in single match mode with 4 minutes and 30 seconds. You have no teammates, whoever kills the most opponents is the leader. If killed, you will have time to revive. Don’t worry if you get killed by an opponent. However, you need to note that escaping halfway while the game is in progress will not save the record. As a new player, you have few options but when reaching level 2 the system will unlock all functions. Players easily customize the character, equipped to create powerful warrior images. Comparison of graphics, maybe not equal to PUBG, World War Heroes but the game has a new game mode. Especially the way of moving makes new players surprised when starting.

About game mode, you have 2 random and custom choices. If you want to play fast, choose a random mode, Mini Militia – Doodle Army 2 will pair you with 5 other people. If you want to play with friends, choose Play Custom then invite them to the room. The battle here is not for new shooters, there are players who make you sacrifice without knowing the reason. You like to use heavy weapons, Special Forces Group 2 with a variety of gun systems for role-playing players to become professionals.

In a shooter like Mini Militia, image building is still highly appreciated. Players easily select the head, hair, body, accessories, and costumes. Choose the image you want, fierce or cute. Everything is in this feature.

What kind of gun you own can be upgraded and managed right here. With scientific statistics for each type such as Handguns, SMGs, Rifles, Shotguns, Snipers, Special makes anyone choose the gun they need right away. For guns that do not yet own, how to unlock them. Read the next section below, it’s simple to own a new gun.

In addition to the two units of money, Cash and Coin, you can receive many items through Crates (open the box). There are three types of crates: Strike Crate, Campaign Crate, Black Ops Crate with prices of 40, 130, 300 (Cash) respectively, the reward after opening the box will be valid for each box. You cannot choose the item you want to receive, they all work on a random basis. Please fight well, collect Cash chance to receive rare guns will come closer to you.

Coin and Crate, you can get free for a limited time in the specified Mini Militia. Pay attention to the time to get the most out of a day. Although it is a free reward, sometimes it helps you to receive a special gun. Never underestimate items like this in games.

Besides, when inviting friends through social networks like Facebook, players also receive Cash. In addition, you can track them online and invite them to battle against other opponents together. Download Mini Militia MOD (Infinite grenades) support players can still defeat opponents even when the gun runs out of ammunition.

– Support to change the duration of matches in Friends / Custom Matches.
– Added ads, you can get money, items from viewing ads.
– Can invite friends via Facebook, WhatsApp.
– Improvements guide for new players.
– Add new sound effects. 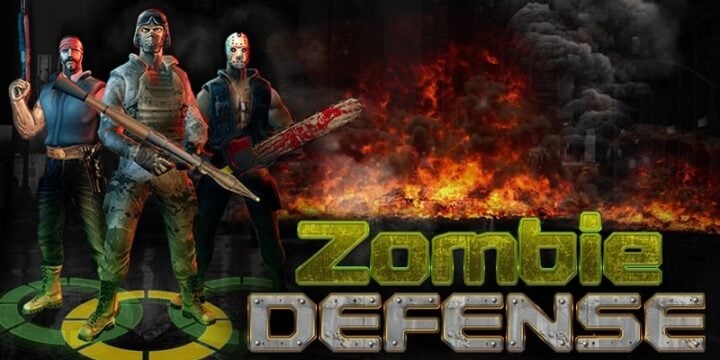 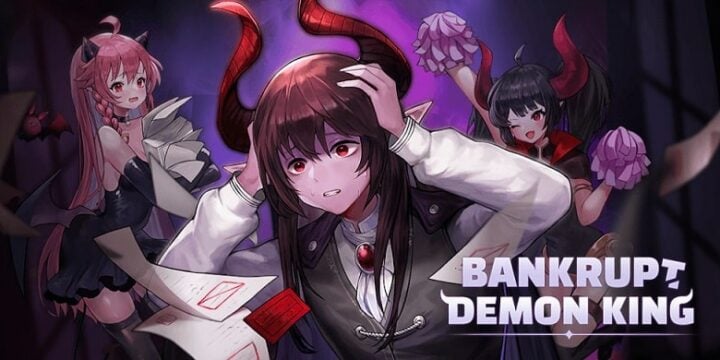