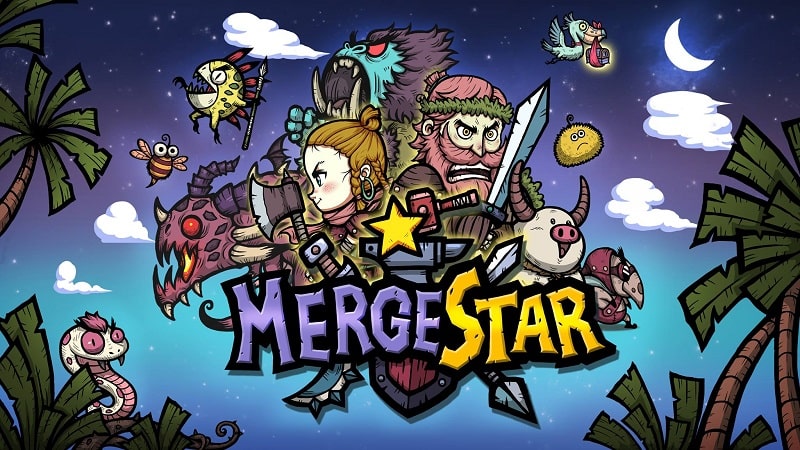 You will get gold in the Treasure Chest.

Participating in every major war to win is what every adventurer wants. Talking about the game Merge Star will be a new way to play when you have to create your own weapons and think about the most reasonable way to fight. An amazing adventure that doesn’t stop by any obstacle. Eye-catching graphics with simple gameplay will make you satisfied when playing Merge Star.

The game Merge Star gives players the adventure of danger. What needs to be destroyed are dangerous monsters. But nothing can stop you. Use your power optimally to get great victories. Each battle is a challenge for you to overcome. Do not give up because later on, Merge Star will be even more attractive. Players assume the role of a great warrior. Suddenly one day, the world was attacked by a bunch of monsters and messed up. They try to destroy everything to prevent humans from living. You fight and destroy the beasts one by one. Until you fight a giant dinosaur. Your strength is still not enough to destroy it. Accept defeat but desire revenge. Your mighty warrior finds a way to win.

What players need to do is very simple. Forge your weapons by pairing two of the same materials. Merge them into an item with greater power. Seek to equip yourself with the perfect armor and powerful weapons to defeat every monster that stands in your way. They always appear anytime, anywhere when you are on an adventure. Use the best gameplay to gain efficiency in weapon crafting to increase your fighting power. 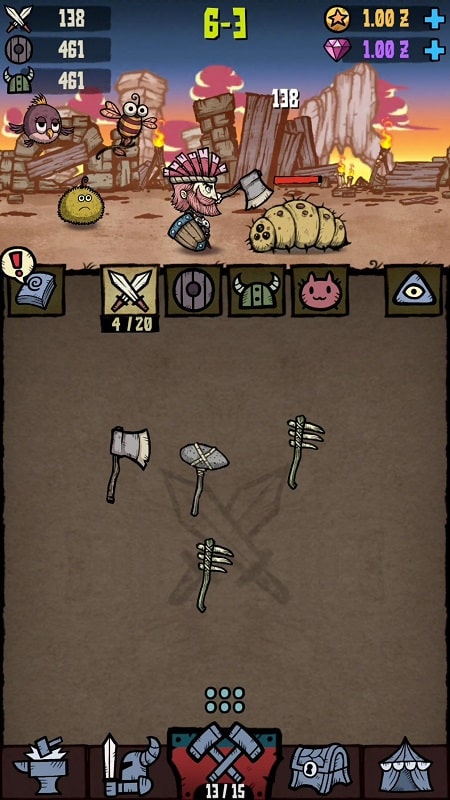 Create the most powerful weapons

You are both a warrior and a skilled blacksmith. There are a lot of stats to choose from to make crafting boosters faster. Increase the required items to achieve the best effect. Reduce training time but still get the best weapon. Quickly create equipment for your character. Make your warrior stronger day by day. The battles are always waiting for you every second, every minute. 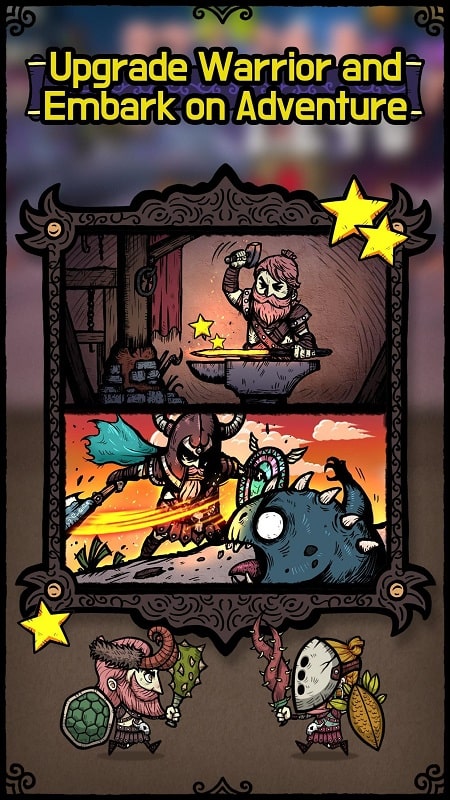 Don’t just focus on arms. Increase the personal power of the warrior you choose, such as increase running speed, increase attack speed… Upgrade the ability of both you and your pet. Let the animal follow you for the best support. In addition, there will be magic power that also needs you to increase because it causes a huge source of damage. To upgrade anything, players need gold or gems. Earn gold by defeating monsters. Each species will give a certain amount of gold. There are over 140 types of weapons, shields, hats, and pets. A collection in your shopping cart. Each item will have more power than the old one. When you create a new item, you already have a potent weapon. Actively create new weapons. A balanced combination of items for defense with power stats. They were necessary to defeat monsters. Try to forge as much as possible. At the end of each stage, there will be a huge boss that is very difficult to defeat. So practice a lot to destroy them as quickly as possible. Your adventure is extremely long. You will always have to run. Through each level will lead you to a new land. Full of danger lurking by hordes of deformed monsters. They are abnormally evolved. Sharing a point is very dangerous because the power deals great damage. That’s why you also have to focus on defense. Increase armor and weapons to get the most out of your quest to continue to explore new places.

Every time you take a new step, you get a personal achievement. Try to increase your strength stats to climb to the top of the rankings. There are millions of warriors in this war. Everyone is fighting for the top spots. Just go through the gates, destroy all the monsters, soon your name will be registered. Beat other players with your skills. Become the most powerful warrior in Merge Star. 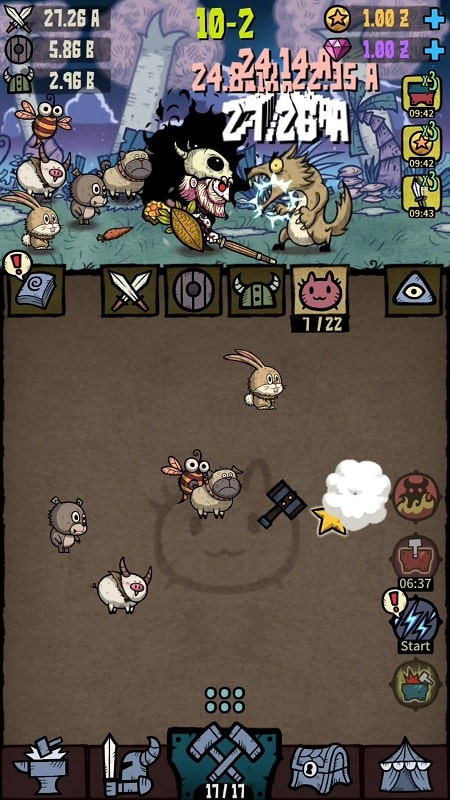 The world in Merge Star is always full of dangers. But that’s what will make you want to explore quickly. Do what you can to make this game successful—forging items, crafting special-shaped weapons. The Merge Star mod game will bring you a world of the most thrilling battles. You will not regret anything when playing this game. 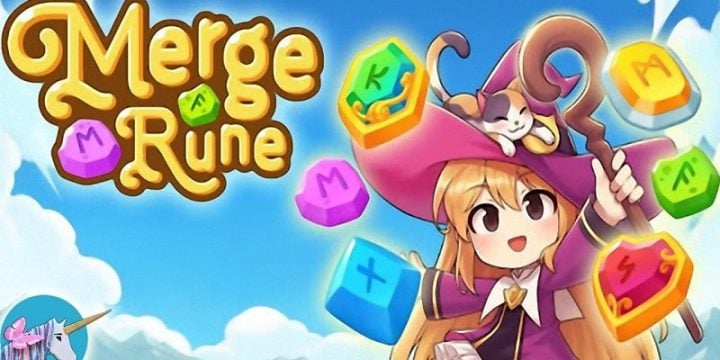 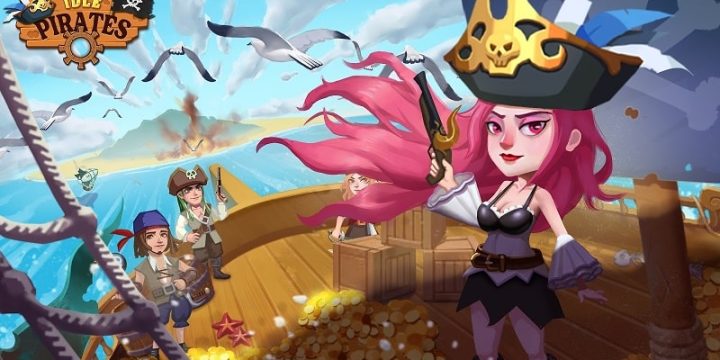 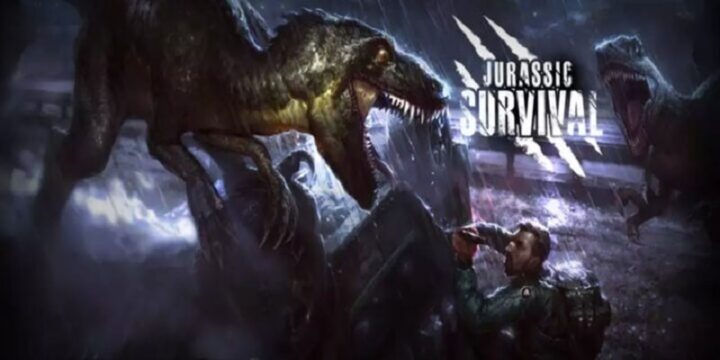 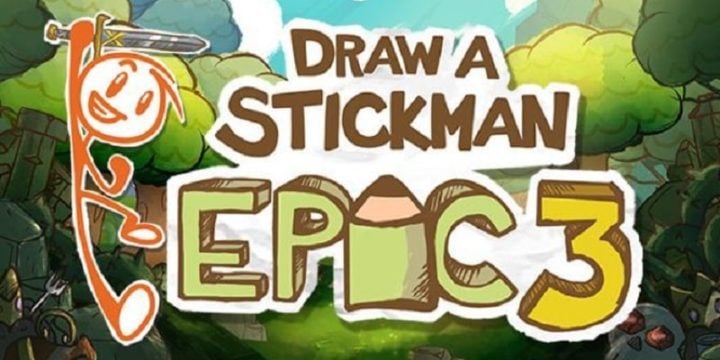 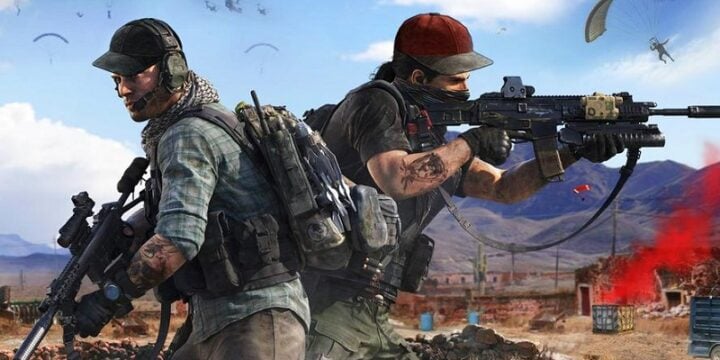