With every new update, MAD FUT brings a new surprise for players. The return of MAD FUT 22 is similar. Build your world football squad. Compete with many strong teams to collect more interesting cards. It can be said that MAD FUT does not show football matches but still makes players feel excited. That feeling of excitement comes from collecting cards related to your favorite team. Then reassemble into a precious collection. A great game to have alongside many other football games.

The collection of cards is completely random and will depend on your luck. The goal is for you to build draft squads. Let that squad participate in many tournaments to consider strength. If this is a really strong roster, your collection will be worth it. Not only a small number, but you can also collect many new cards every day. The chance to get the rare card is always divided equally for everyone. A football fan should not ignore this game on his smartphone.

Having gone through 22 versions, MAD FUT 22 still carries elements from the first version. The main goal of the whole game remains the same. The use of cards for collecting and testing matches remains the tradition of this entire game. This 22nd season will still bring many new updates to players. Specifically, adding new card packs from favorite teams. Add some attractive ranking modes with special rules. Everything in the already dramatic MAD FUT 22 is now even more compelling. With the gathering of many players worldwide, each will have its strategy and formation.

Increase the number of cards

When you first start the game, you will only have a few basic decks of cards. Just enough to create a lineup that competes for all categories. Through many wins, look for more quality cards from the prize money. Join the SBC Groups event to race in the collection of strong squads. When it comes time to decide, you will be rewarded based on the available lineup. The reward can be more new cards. Even your favorite team medals and badges. So your squad race has made sense. Do not stop creating more diverse and excellent lineups in the future.

After all, collecting squads isn’t just about looking good. It is also a big plan for important tournaments. With MAD FUT 22, there are two major tournaments that you should consider. Those are FATAL My Club and FATAL Draft. In FATAL My Club, each player will use their most potent squad. Compete continuously in eight consecutive ranking sequences. The results will be calculated after a short time, and your achievements will be announced. If you are strong enough, then going deeper will happen. FATAL Draft is a bit different, and you will also choose your squad. But that squad will automatically fight many matches, and you get the weekly reward.

In addition to the luck from the random draw, you can also collect strong cards by buying them. MAD FUT 22 has a whole multiplayer trading system. One side pays the corresponding amount to be given the desired card by the other party. Every day hundreds of transactions took place in this game. All players want to have their best lineup. Then spend a corresponding amount, and you have the card you’ve always wanted. I do not strongly recommend you to use this way. Just keep believing in your luck because it’s completely free. Avoid many transactions that carry unnecessary risks.

Create your favorite squad to compete in critical tournaments. Collect enough powerful cards to complete the ultimate collection. MAD FUT 22 is a large-scale playground. Quickly meet players from all over the world. Create a community that loves collecting and build a healthy lineup. Besides the live football games, the collection of cards of the teams is also an exciting activity. MAD FUT 22 mod proves it. Get ready to compete for a squad that will win whatever tournament you enter. 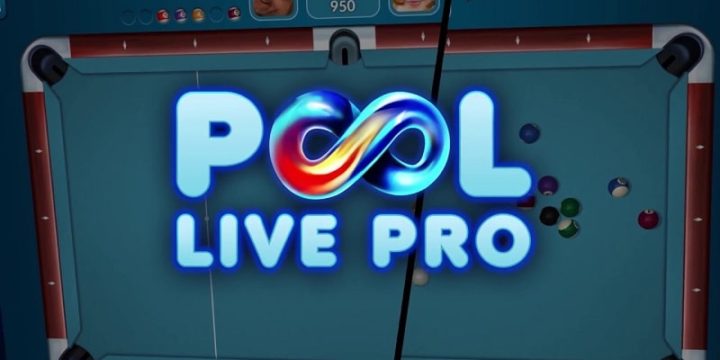 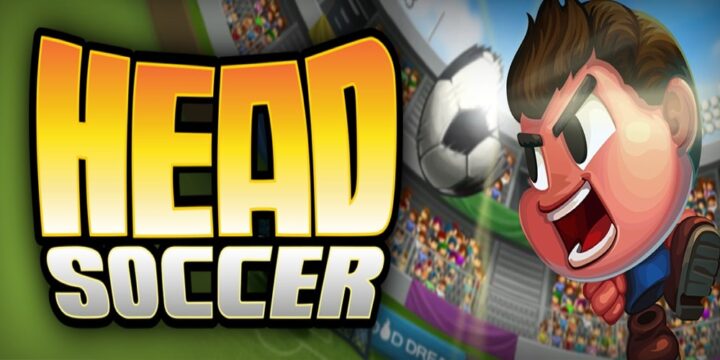 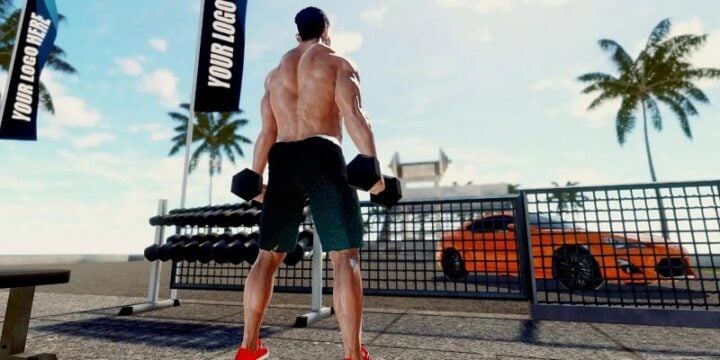 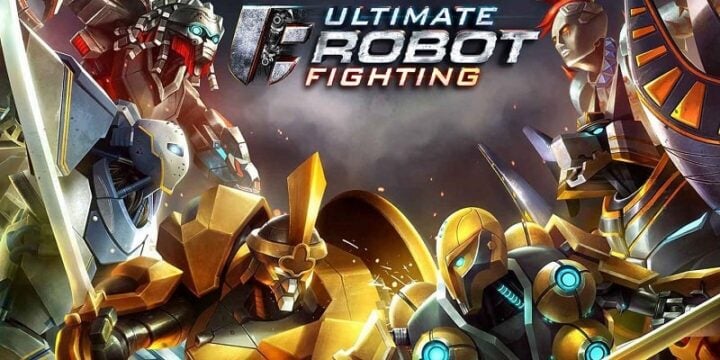 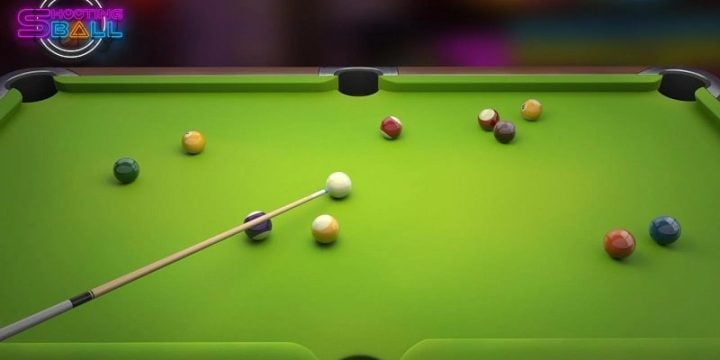