Legends of Heropolis is both a fighting game and a construction game. The manufacturer has designed the game very interesting because it has the integration of the two most popular game genres today. You have just unleashed your creativity, designing your dream city. Just being able to transform into the role of heroes fighting for the right. The game will give you an extremely attractive feeling because of the meaningful story hidden deep in it. Explore Legends of Heropolis now to find out this story.

Build a city for heroes

When entering the game, players will be transformed into the role of a hero. Your mission is to build and defend the city of Heropolis. Before the powerful force of the enemy, you need the help of your friends. They are other heroes who also have the strength and a fighting spirit for justice. To invite them to join the battle to protect the city you need to build houses. Houses have a very important role because it helps heroes recover energy and health after battles. The better the house, the faster the energy will recover.

Destroy Evilcorp for the sake of justice

With the mission of a hero to protect justice and right, join the superheroes to fight Evilcorp. To enter each battle, press the attack button when you see any Evilcorp destroying the city. After pressing the button, the two opposing sides will appear in the same frame. The number of our troops and the enemy troops will be clearly displayed in the center of the screen. At the feet of the characters is the amount of blood. If your hero runs out of this health, you lose. And when Evilcorp has no more blood, you will succeed in destroying them.

How to attack effectively

The way to attack the enemy of the game is very simple. You just need to press the attack power button in the lower right corner of the screen when you want to attack. To win in the most effective way, you need to keep the following things in mind. The first is about the allotted time for each match. Try to beat them in the allotted time. The second is to maintain the strength of the heroes. Just pause the attack for a while, the mana will automatically regenerate slowly. If you want to heal, hold the attack icon. Then the hero’s HP will gradually recover. Finally, equip more costumes to increase the power of our characters.

Going through the levels, in turn, the difficulty of the game will increase day by day. That means our enemies will become stronger and more numerous. So our heroic warriors also need to increase their strength to be able to defeat them. The way to increase that power is to equip the battle outfit. The costumes will protect the heroes very well. Reduces damage when attacked by Evilcorp and increases power when attacking them. New skins will appear in the match. Click on it to wear it.

The reward for the brave

The prize for the winner is extremely attractive. In matches, every time you kill an Evilcorp, a bonus will appear. The game will be divided into several levels with increasing difficulty. Each screen will include many doors. The final stage will appear Boss with terrible power. Defeat the Boss to collect great rewards. In addition to the generous amount of money, there are also attractive items. Collect lots of bonuses to quickly rebuild the peaceful and prosperous Heropolis as before.

Building and protecting an entire city yourself is completely something you can do. Come to Legends of Heropolis mod and do this together. Be the one to bring justice and peace to the city of Heropolis. Defeat the evil Evilcorps. Participate in fiery battles with heroic friends. This will be an amazing and unforgettable experience for all players. 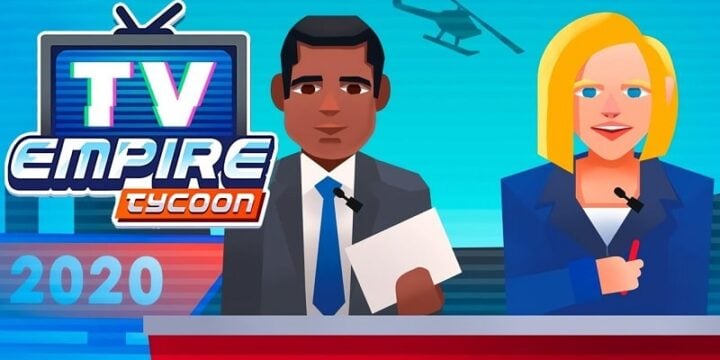 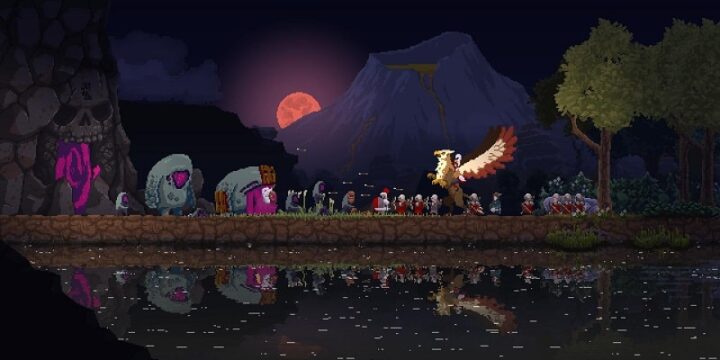 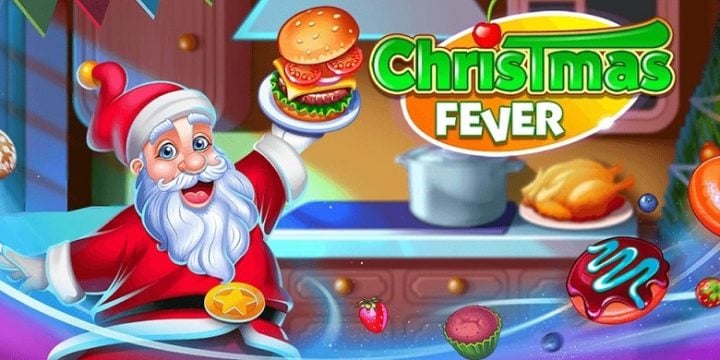 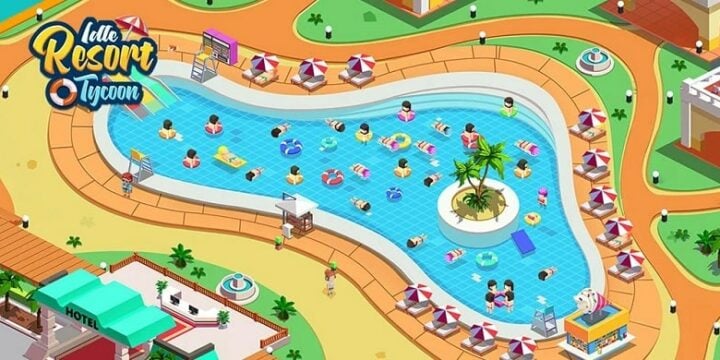