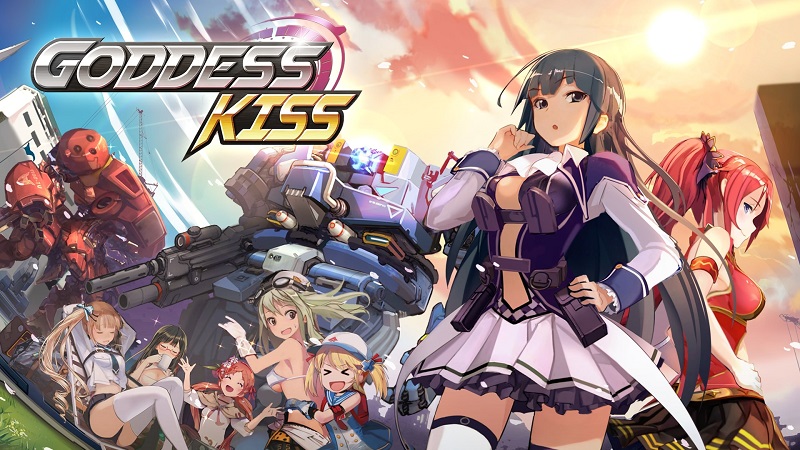 When technology develops, modern machines appear to help people. The life of the society improved, and everything became easier. But it would also be terrible to use these high technologies in war. GODDESS KISS will show you a true perspective when war happens. Robots controlled by female warriors confront military weapons. Defeat evil plots and protect the peace for humankind.

If you are looking for an Anime-style game, then GODDESS KISS will definitely satisfy you. This is a game with turn-based attack gameplay that we are all too familiar with. Control battle characters to win the confrontations. Come up with effective strategies to defeat your enemies quickly. What’s more special is that the graphics are also top-notch with eye-catching effects. Don’t miss the chance to fight with the beautiful goddesses here.

An evil organization called the dark empire is plotting to invade this entire universe. Their weapons seem to be beyond our imagination. To fight them, a group of female warriors has gathered to disrupt this conspiracy. You are the one who will help them fight by creating a reasonable squad. Use combat robots created with advanced technology. Can effectively duel them in challenging early battles. Launch attacks at enemies when it’s your turn to strike. Kill them all before our side takes any significant damage.

If you do not want to control it directly, you can leave the auto-battle mode. The characters in the squad will automatically attack, and you have to watch. This saves you time-fighting and can do other things for you. But with unequal battles, you should consider manually controlling.

The tools to save this war are the powerful robot warriors. Each battle machine is controlled and commanded by a beautiful girl. You can collect hundreds of different cyborgs created specifically for intense fights. Each type of robot has its own unique attributes. Not only that, but you can also activate the ultimate skill when you have enough ability. The arrangement of a reasonable squad is the way to gain many advantages. Can fight for a long time with the enemy without worrying about missing any element. Find the robots with high stats to recruit into your squad.

The girls have an important role in controlling those huge battle armor. But apart from fighting, they also need to have some fun. You can give meaningful gifts to make them smile happy. Increase your friendliness and create a good relationship. The more you care and care, the stronger and more mature they will become. Help control the robots skillfully and promote the effectiveness of the moves. A lot of good conversations will appear for you to chat with them. Learn about people and maybe hang out in beautiful places together.

GODDESS KISS has a very nice feature that is changing costumes for female warriors. More specifically, dress them up in lovely wedding dresses and hold the wedding. Being married to a female warrior is probably the dream of many people. Now it has been realized by GODDESS KISS brilliantly. What could be more wonderful than being able to dress up your own bride’s wedding dress? There are several stunning wedding dresses to choose from according to your taste. Create beautiful moments for an Anime game full of this fun stuff. Any girl you like can be your wife. Let’s get to know each other.

If you need a stronger opponent than a bot, there is definitely an away. Enter the PvP battlefield to face opponents from everywhere. Everyone has their own process of accumulating strength and experience. The lineup is arranged with a variety of different fighting styles with a lot of creativity. Fighting in this mode will give you a much more challenging feeling. To fight hard to defeat others and lose to gain experience. GODDESS KISS mod will be a perfect world for you to feel the most wonderful things. The beautiful girls who control the robot are waiting for you to lead them. 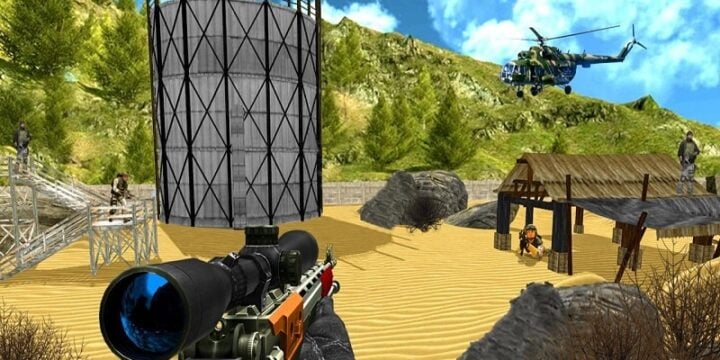