Faily Tumbler is probably one of the weirdest games ever born. It’s not because of the image but its funny setting and gameplay. It resembles most of the endless running games you can see on the market. But by the developer’s creativity, it has been improved to an entirely new form. Our mission is still to go as far as we can. Very odd, of course. But it was rolling down the slopes of a giant mountain. It’s weird just hearing it. When playing the game, you will feel even funnier.

Take control of an ancient man running away from the most significant volcanic eruption. He’s not very smart and rolls around everywhere. You will help him control the way he falls to avoid colliding with dangerous things on the mountain. Volcanic eruptions come with a lot of effects on nature. And it will undoubtedly affect you. So the ultimate task is to move as far as possible.

If you don’t understand how to play this game, I will show you right away. So our main character is a primitive man. He’s not very smart, so he often gets into trouble. So he will always have to run away from the erupting volcano. And more significantly, he ran away like no other. Just rolling down the mountain passively. You are the one who will have to control him by moving the screen in the right direction. He will tilt in the order that you list your smartphone. And so the spectacular escape began.

On the way from the top of the mountain to the foot of the hill, there will be many obstacles that you need to avoid. The most obvious and appearing are the ancient cactus. Just touch it, and you will lose immediately. There are also intermittent floods and molten lava below. If he fell on those things, he would suffer the same fate. So the best you can do is avoid them. Roll as far as you can before stopping. Dozens of world records have been created. Do you want to be part of them?

Use the escape tool

When in the most dangerous situations, tools can help you as a temporary savior. It is paragliding and flying bullets that can narrowly save lives. The paraglider will give you the ability to fly for a specific time. It will be helpful when going through floods or large lava pits. Bullets will propel you for a longer distance as you roll away. So use it when you miss a beat or are just a short distance off the ground. Although not as effective as paragliding, it is still beneficial. You can even combine the two to create the perfect escape tool.

The coins will appear continuously along the way as you are rolling. Try to collect as many as you can because their use is to unlock a variety of costumes. Having a slightly new look will make the gameplay a lot more interesting. Viking or ancient costumes are both famous because they are lovely and eye-catching to play. In addition, you will also collect eggs that appear in the Faily Tumbler. When incubating and letting them hatch, you will get a lot of gold to buy more costumes. You can even use gold to purchase support items before playing. Very versatile and fun to use.

So where do you think our destination will be? The answer is no, and this process will go on endlessly until you are killed by certain obstacles. So there is no limit for you to cross. The only way is to improve the score and record as high as possible. The character’s skill upgrade system will help you in part. It can help you roll farther and withstand more damage in the event of a collision. When you reach the maximum of the stats, you will have the opportunity to go very far.

The endless running game has evolved a lot since its launch to the present. We can see a lot of uniqueness coming from this game genre, in addition to famous names like Temple Run or Subway Surfers. The most notable is the Faily Tumbler mod. Together with the primitive man, avoid the wrath of mother nature to survive. Enjoy a unique endless running game. 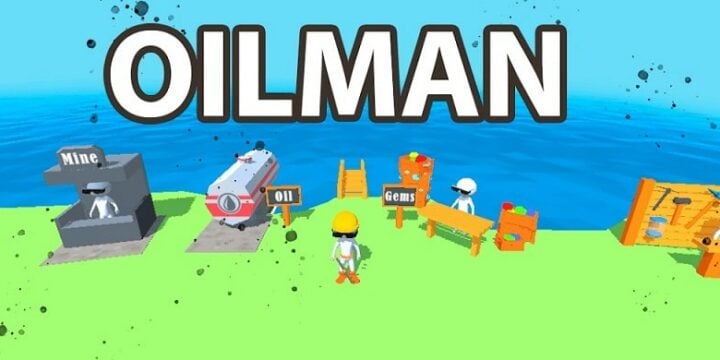 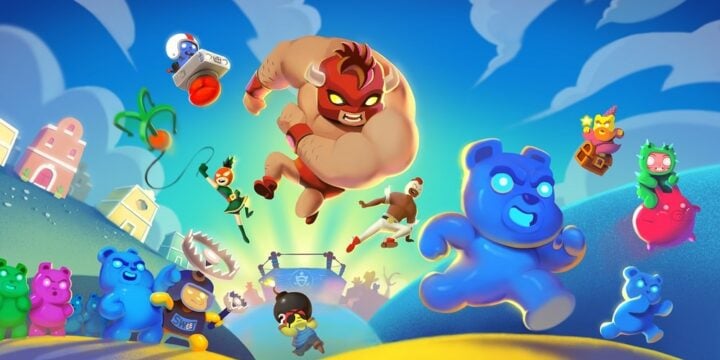 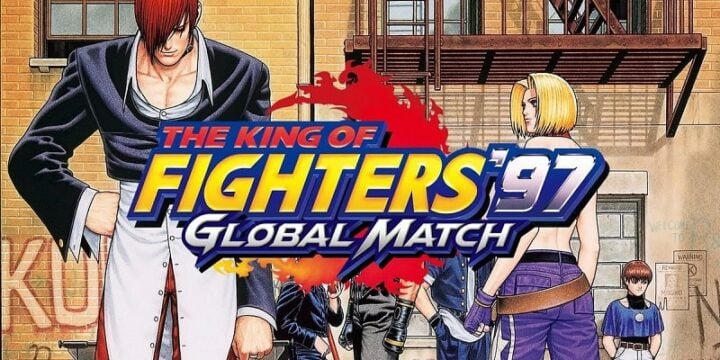 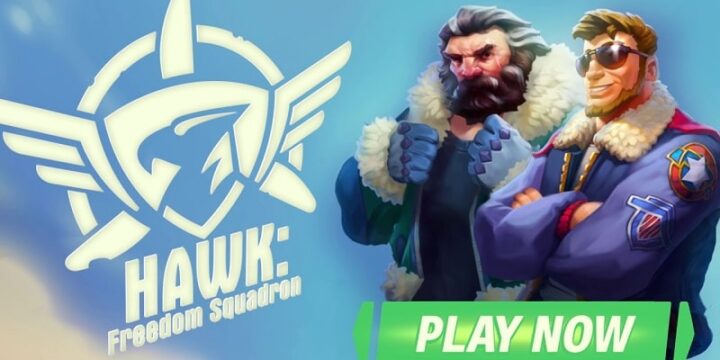 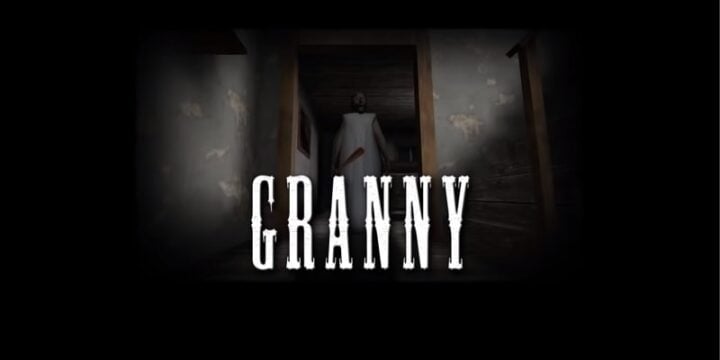 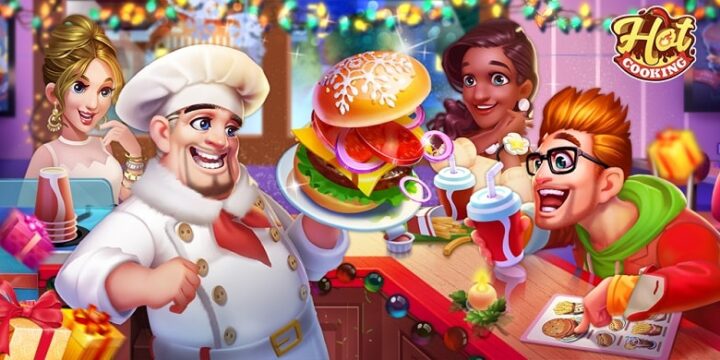