Evil Hunter Tycoon is an attractive construction and fighting simulation game. Famous for the familiar details such as adventure, hero, and fight against monsters. Part of it is also due to the pixel graphics that have appeared for a long time. But it is still a fascinating trend to design a game. Along with many other light entertainment elements. Has given players a comfortable, tactical, and dramatic in each different operation. It can be said that when playing Evil Hunter Tycoon, one will feel all positive emotions in body and soul.

When you can just fight against the evil forces. Just built and manage your own village. In many different places, there will be many different architectures, warriors, and powers. You can bring them all together in one or more different jobs to run. It also depends on the thinking and tactics of your brain. Anyway, let’s play this game as comfortably as possible. You can do everything so there’s no need to stress or race against anyone. 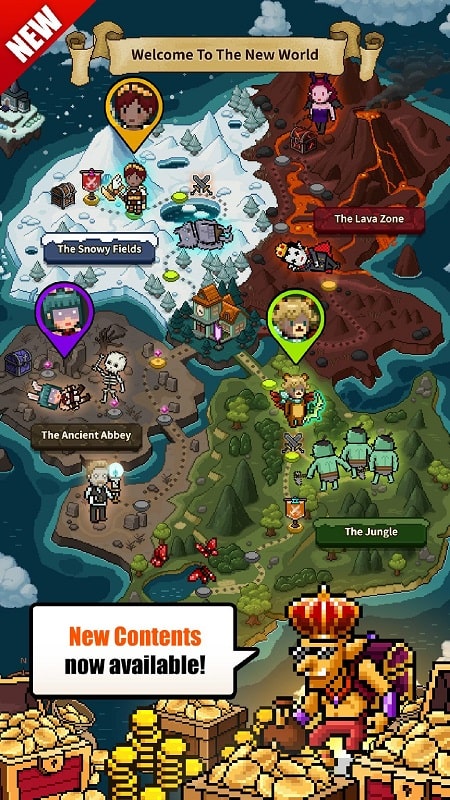 The adventure begins when you soon realize your destiny. It is to be the lord of different continents. From there, the construction and management work is also up to you. Use the main currency is gold, together with crystals, water to create different constructions for a village. From houses, pubs, shops, infirmaries, blacksmiths… Besides simple and light jobs. You will join in on expeditions to gather resources. Recruit new teammates, and face potential dangers.

Next, you will recruit mysterious hunters to work for us. They will undertake hunting sessions in various terrains. Mainly caves, valleys, and deep forests. Sometimes you and the hunters will have to encounter goblins, monsters, goblins, or dozens of different monsters. They are very aggressive and defeating them is almost mandatory. If you want to continue exploring to gather resources or run away when something dangerous happens. 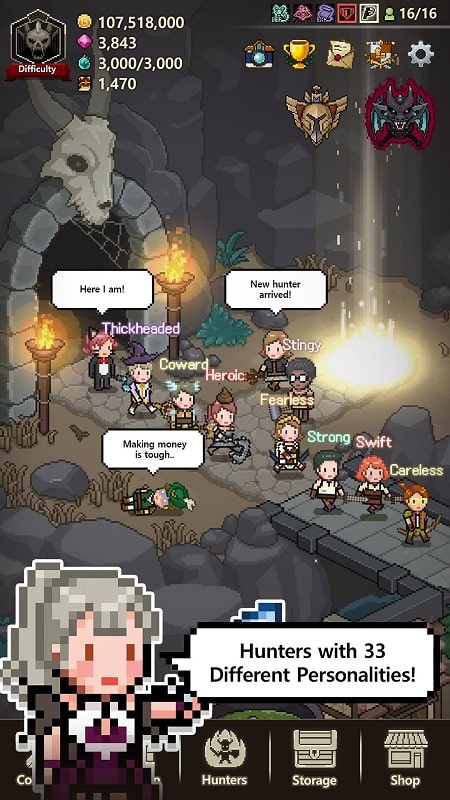 Character warrior, strong, and many upgrades

Each warrior you own has a different appearance, personality, and strength. You can recruit each person through different items. There are mainly 4 separate classes to distinguish the strength of those warriors. In combat, you are the one who directly controls and gives the necessary attack orders. Even the buildings in the village also have the effect of upgrading the strength of the warriors. Like the Bounty Station that assigns monster-hunting tasks to warriors to do on their own. Forge helps to strengthen and craft rare equipment. Or the Academy helps warriors learn new powers and spells… 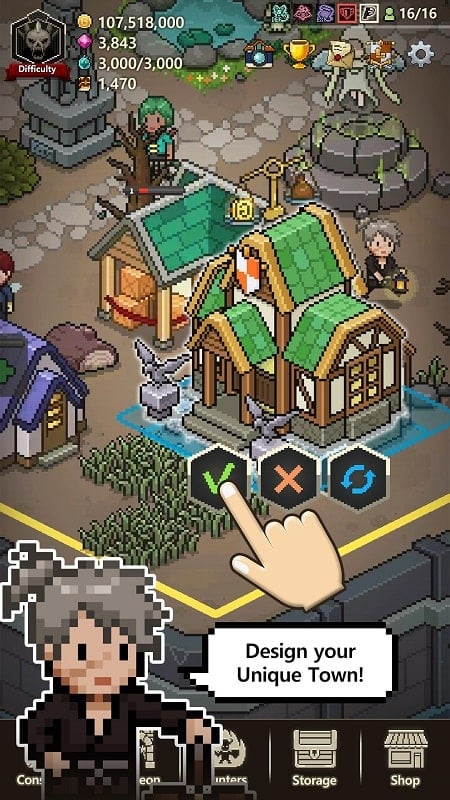 There are 4 main areas equivalent to 4 levels that you can explore anywhere you like. These are the Rainforest, the Lava Zone, the Icesphere, and the Ancient Monastery. True to their name. You will fight on the land of ice and snow, which is full of lava. A tropical jungle or ancient ruins. There gather monsters suitable for the environment in which they live. Moreover, it has very high damage and ranks. So before each expedition, you must check the squad carefully. Know where you are going and how to face the monsters. 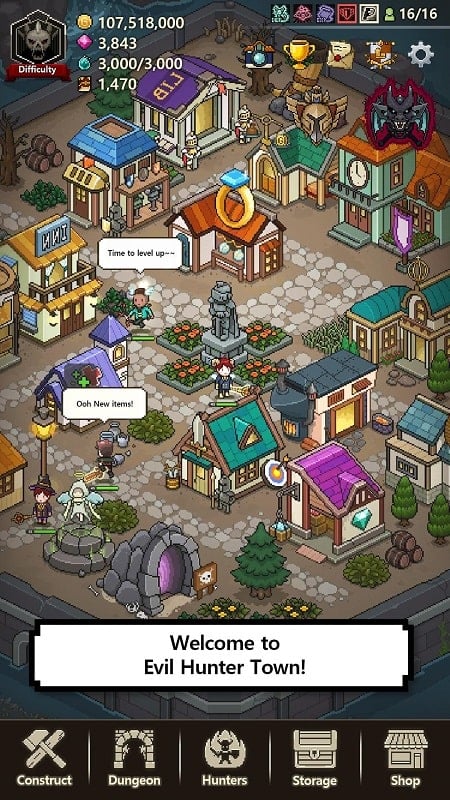 The game modes are also very attractively designed with many different monsters and interesting ways to play. These include the dungeon exploration mode, the journey to find materials and treasures. To complement your village as well as your warriors. Summon giant bosses in the Field Boss to defeat the same party of the most powerful warriors you have. Or more special is PvP when you will invade the village of other players. Become one of the richest and most powerful bosses in the world of Evil Hunter Tycoon. Not just stopping at 3 basic modes. The next updated version also introduces many other attractive modes for you to learn. 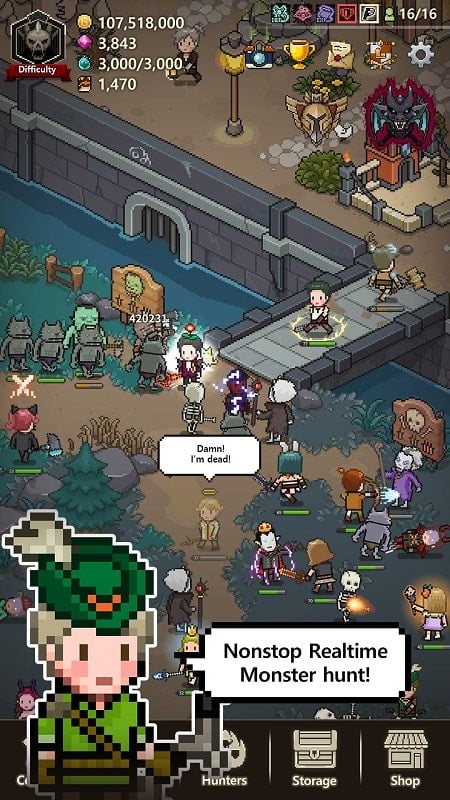 In the next update released. You will admire a lot of interesting changes coming from the developer. The most interesting is the guild mechanism. So that you and everyone can communicate happily anytime, anywhere. For that reason, Evil Hunter Tycoon is increasingly developing to be able to become a quality construction and strategy game. All from the village, warriors and monsters are waiting for you in Evil Hunter Tycoon mod. 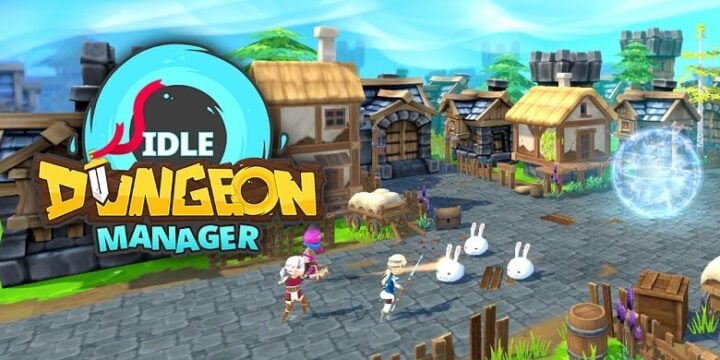 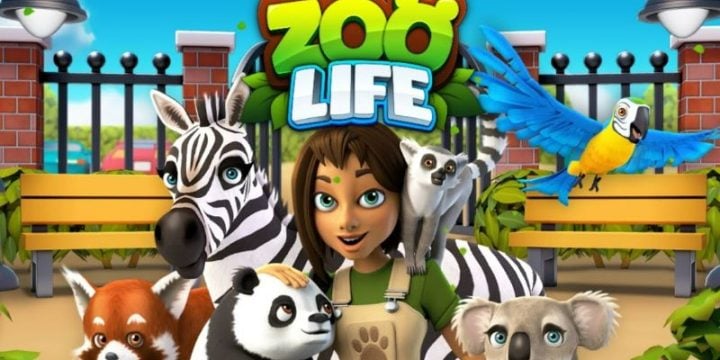 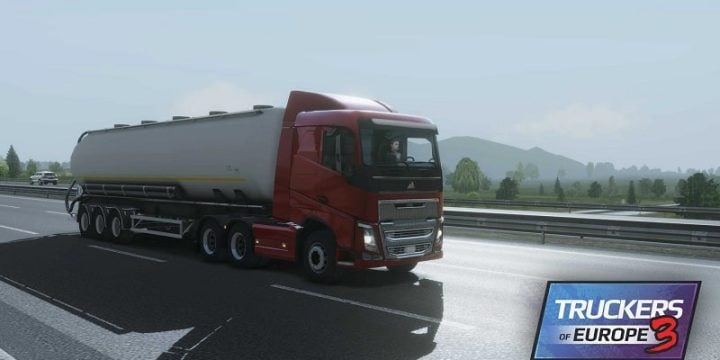 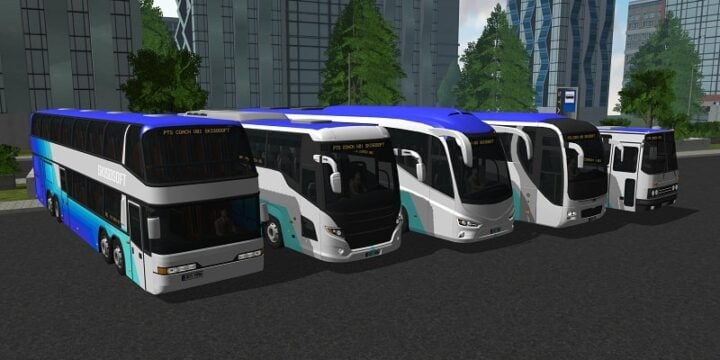 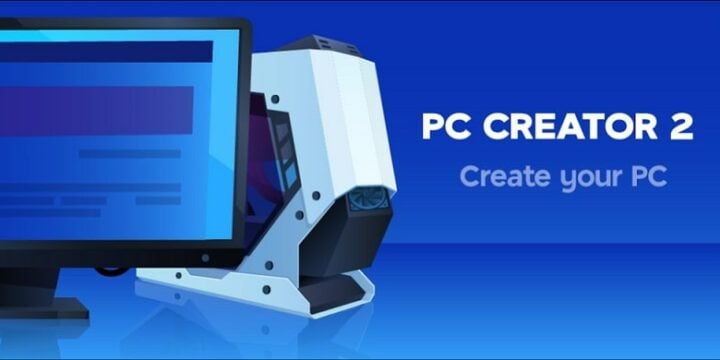 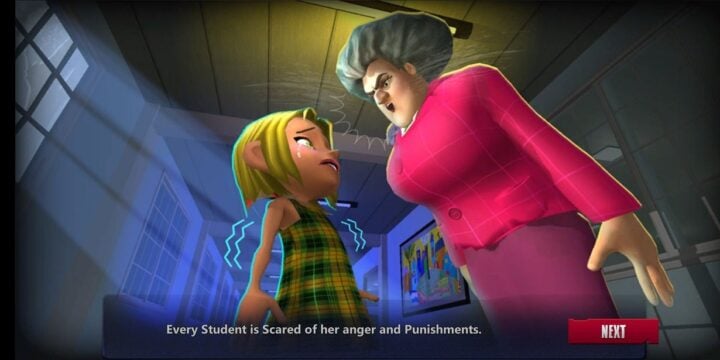