The dragon is an imaginary animal with tremendous strength and a considerable body. However, you can also own these creatures when coming to the kingdom of Dragon Epic. Freely control them to fly in the vast space with white clouds. Fight ferocious enemies from the shadows and defeat them all. Prove that you are the number one dragon trainer in this world. All difficulties can never bring us down.

OneSoft Global is a developer specializing in creating classic mobile shooting games. But with Dragon Epic, it’s not planes but dragons. The extremely eye-catching combat effects are still carefully cared for. The gameplay remains the same with the classic manipulations but is highly challenging. An incredibly fierce combat environment and not inferior to any game. Feel free to play anywhere and anytime to relieve stress.

The story takes place in an ancient Viking world, where miracles happen. There is a valley called Dragonia, the valley for dragons to grow and thrive. But their beautiful life did not last too long. One day cruel demons suddenly arose from the world of darkness. They pose a considerable threat to the balance of the world, and you will be the one to eliminate them. Control your favorite dragon by using finger gestures. Keep the dragon’s bullets directed at the enemy and kill them instantly. Don’t get hit, or you’ll be killed instantly.

In the kingdom of Dragonia, there are more than 20 different types of dragons coexisting and living. Each class has a unique kind of power that makes the enemy terrify. They are also divided by levels such as Common, Rare, Epic, and dominate all is Legendary. You can find, collect and train the most extraordinary dragons. The higher the upgrade, the stronger the dragon, unlocking the seal to increase their ability. Hunt down legendary dragons to strengthen your team. Take advantage of all the best features to gain an advantage in battles. Take your dragons to the limit of their power.

You can enjoy exciting rides from pre-arranged levels. Each location is a battle with new, stronger enemies. The higher you go, the more difficult it will be to challenge the player’s control skills. The landscape and appearance of the opponent will be randomly arranged. Not only that, you can participate in PvP mode whenever you want. Allows you to compare skills with other powerful dragon trainers in the game. Both sides will do their best to get the highest score and win. Legendary wars are available to anyone who can afford them.

Dragon Epic inherits all the quintessence of the plane shooting game series. During the battle, your dragon will automatically attack continuously. Creates dense blasts of bullets that can devastate anything in front of them. Match the same dragons to create a new, stronger individual. Randomly receive a new species that is superior to the previous level. Create an army of dragons to sweep away all opponents who dare stand in your way. Fight with giants with deadly breaths. It is necessary to have intelligent strategies to enhance the squad’s strength in the most optimal way.

If you find it too difficult to level up, ask for help. The fairy will support you enthusiastically to increase the amount of experience gathered. Thereby making reaching higher levels become less tedious and time-consuming. You can redo the process as many times as you like, which will help break previous records and collect even more gems. Join the Quest to be eligible to unlock more amazing new maps. Even when the game is off, you can still automatically collect gems from active jobs. Extremely convenient and idle for those who are busy with their work.

With a classic gameplay style combined with an idle mechanic, the Dragon Epic mod is suitable for any audience. Download and immerse yourself in the never-ending battles of dragons. 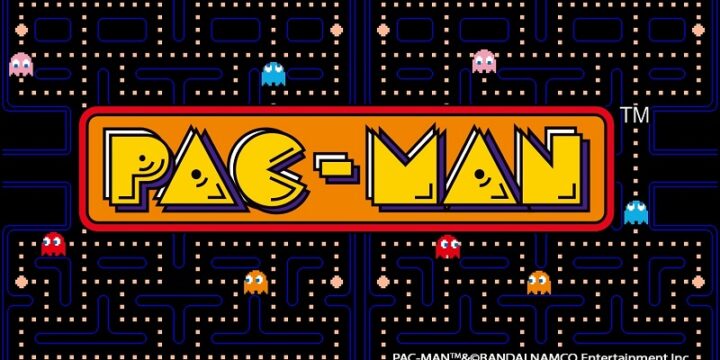 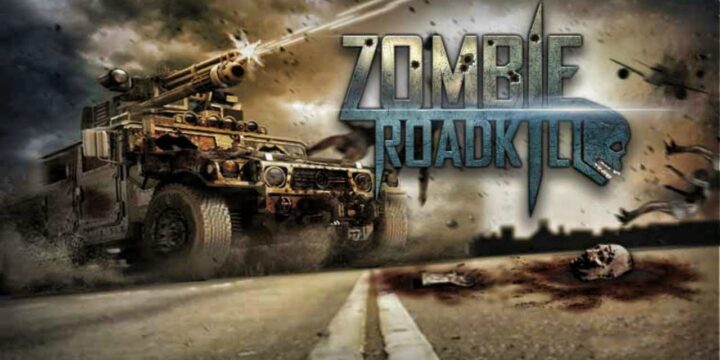 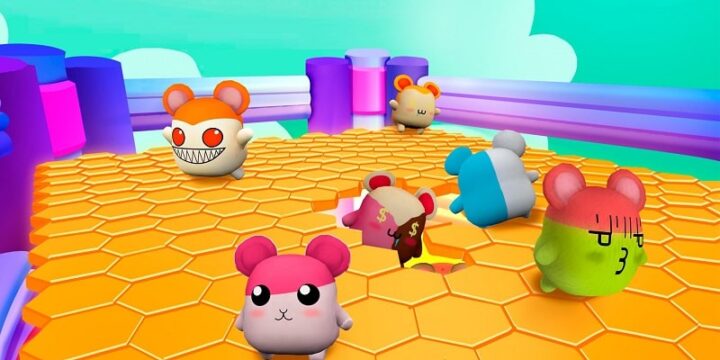 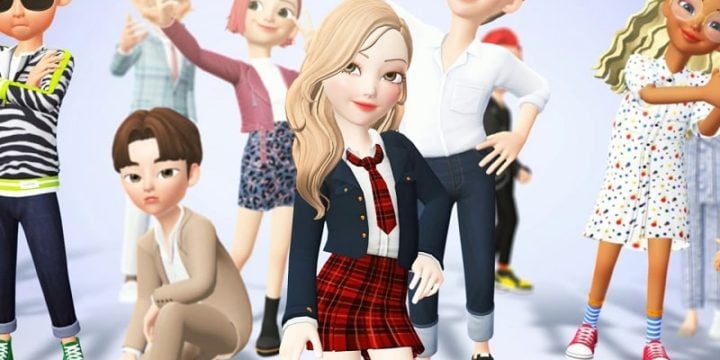