Note: For avoiding stuck turn off mod until finishing the tutorial

In the simulation world of Delta Operation, you will experience the most intense battles. An opposing battle between 2 factions, a place for you to show your dominant talent. As a great commander, you need to consider how to take full advantage. Use and combine them in a reasonable way to win victory for yourself and your teammates. However, the ability to assess the enemy’s strength and consider the situation is equally important. Coming to this game, you will fight with the armies of many powerful countries in the world. And it is certain that only the strongest will survive until the end.

Delta Operation is a game built extremely well in all aspects. Especially developed by GEMMOB Adventure studio, which is famous for attractive games. With particularly exciting gameplay and visuals, the signature dynamic sound has brought a big hit. The truth to each explosion will give you many new experiences. Do your best, use all your life force to win. With solid and powerful tanks, nothing is impossible. Ride the tank right away and destroy all the enemies right away. 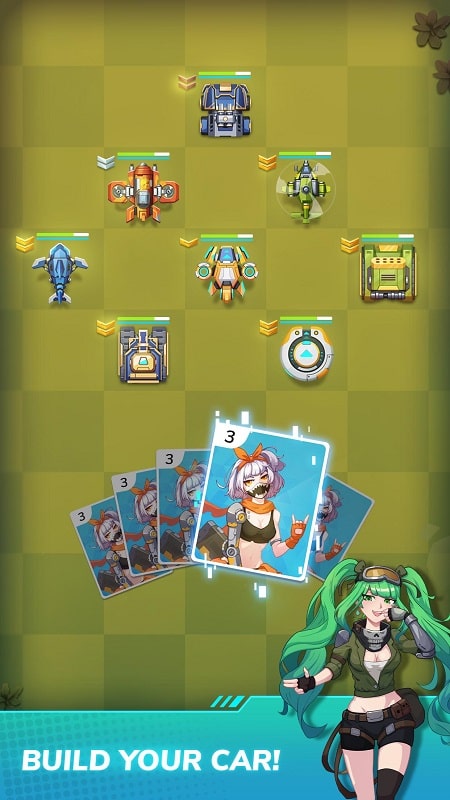 Enemies from a mighty empire are trying to invade your country. The endless senseless wars are gradually draining the human strength. In the end, it is imperative that the strongest person dominates all. Given a certain tank corps, you have to think how to achieve the goal. Delta Operation is designed to resemble the extremely popular tactical chess genre. However, instead of the pieces automatically fighting, tanks were replaced. You just need a few simple steps to control them and the task is done. 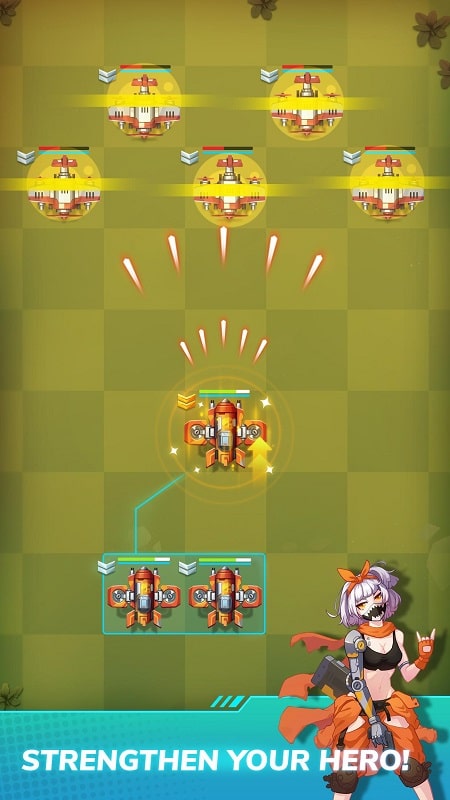 Build strength for the army

The tanks at Delta Operation are extremely diverse in type, size and appearance. Besides that, there is a difference in the strength of each type of tank. To upgrade to a more powerful tank, you must combine from 2 low level tanks. From that repeat many times, you will possess absolute power. To own low-level tanks, you have many ways. For example, get rewards from quests, or buy them in the shop. In general, the more tanks you have, the greater your power. So focus on building your army first. 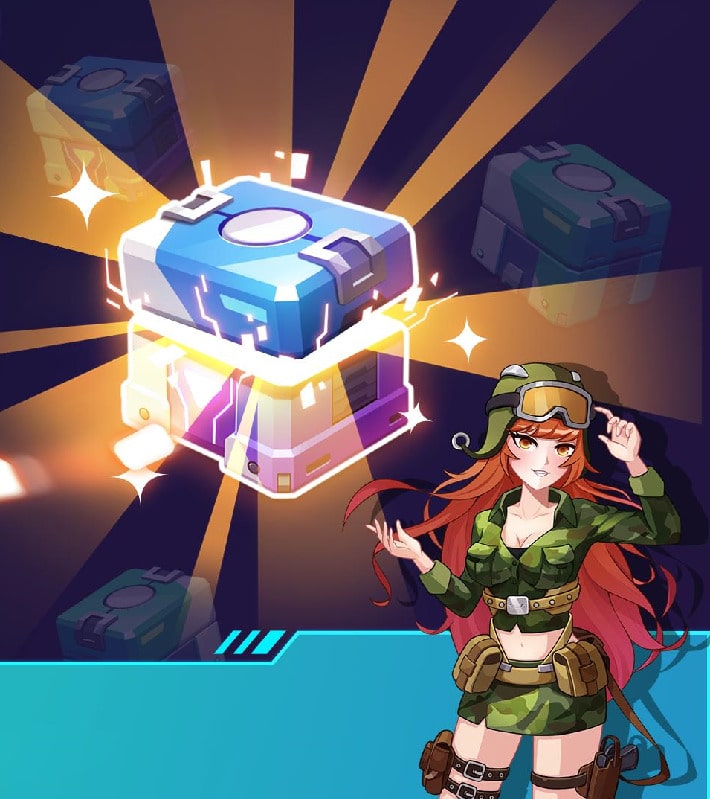 In addition, the types that will increase have a different way of affecting the squad. For example, there are tanks that have high attack ability, but cannot take damage. In contrast, the ones that do not have too much damage effect but have the ability to control the enemy. They should be arranged wisely to create the most powerful squad. Suggestion for you is that the ones that do not have the ability to defend should be placed behind to optimize the amount of damage. A combination of attack and defense will be the key to your success.

In this simple Delta Operation game, they do not require you to have top combat skills, but instead, it is a smart, agile combat thinking investment. At the same time, it is a quick and timely response to deal with the enemy at any time. It is possible that an army is exactly the same in terms of firepower. But just a deviation in the arrangement of the squad will bring a bad ending. So always be vigilant and careful with your every decision. They also influence a future revolution. Cards to support you

At Delta Operation, during the game you will collect different cards. They represent talented, beautiful and charming generals. They will give your army a remarkable strength thanks to special abilities. An example might be creating a virtual spear to protect your battleship. Or it could be to create a powerful attack that causes the enemy to wobble. Whatever it is, as long as you combine it properly, everything will become easier than ever. Delta Operation is built with simple graphics, suitable for even the weakest machines. However, the extremely addictive gameplay will immerse you in endless quests and battles. Moments of tension, a clash between talented rulers. Only the strongest is the winner. Download Delta Operation MOD to try this interesting game right away. 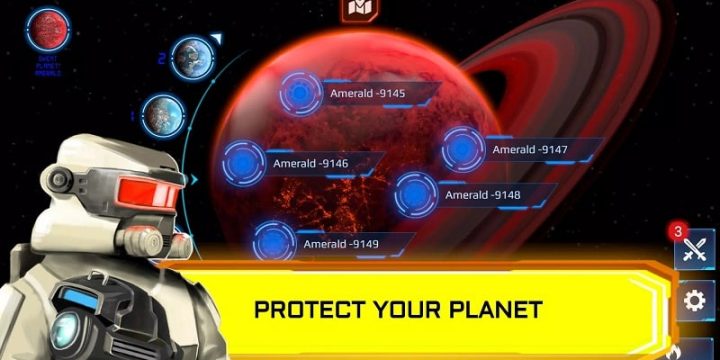