The more you run and the stronger you become while on the path of Crowd Evolution! But it also takes a certain amount of perseverance to reach the destination successfully. Always pay attention to how to have a choice to develop yourself in the best way. Do not put yourself into the disadvantages that lie so much ahead. It’s the smart way to have a perfect evolution with superior energy. Overcome the barriers and reach the glorious finish line that awaits you. How far can you advance yourself to achieve success?

Running is often considered difficult when it causes them a lot of fatigue. But because of that, we are motivated to play new games. Crowd Evolution! is an excellent example with a simplification in 3D graphics. With just a single operation, run and move like Subway Surfers. Create many challenges with obstacles that give you a computational headache. That’s right, and it won’t be easy to pass without some math knowledge. It also helps us to perform calculations fast and speed up brain processing.

You will start as an ordinary human in ancient times on the way to finding evolution. This evolution can help defeat enemies and gain dominance. It would help if you got your people through the pre-arranged gates reasonably. These portals can create an advantage or disadvantage for you. So choose wisely, and you can evolve one more level for your people. Or it can also be to increase the number to have more human resources. Do whatever it takes to keep your numbers steady and increase. Thus, the chances of getting more rewards when reaching the new destination can be as high as desired.

At the start, you can choose to evolve based on different civilizations, from the mighty Roman army to warriors who never fear death. Ninja warriors with professional darts can destroy opponents. Some barbarians are ready to crush them all. With any choice, you can play to evolve them to another level. The higher a human is in a higher life form, the stronger it is than normal. See if you can train your army to the pinnacle of galactic war. The enemy, in the end, is the biggest fear we face.

Along the way, you also have to face many enemies that can stand in front of you. They have the task of preventing us from being able to proceed to the next gate. It would be best if you had a strong enough force and clever moves to defeat them. The higher levels will appear more and more powerful enemies. Giants or bloodthirsty warriors await. But as long as you are strong enough and crowded, nothing can stop you. Blow them up to make their way more convenient. But be careful because there are also bosses standing at the end. He can destroy you at any time.

You can upgrade your character with a more advanced period to start playing smoothly. Not only that, but we can also recruit pets to help them. Clear the path and enhance beneficial effects in a better way. In addition, you can also equip more weapons to fight enemies. These weapons will be needed to start a great conquest due to Crowd Evolution! Do it with you. 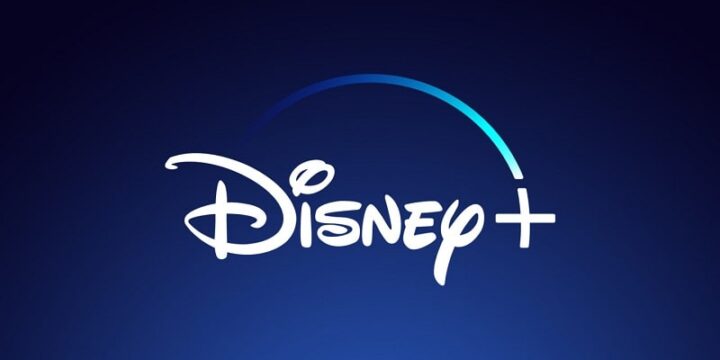 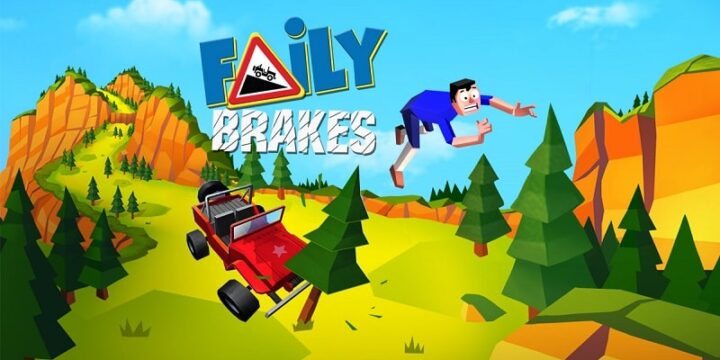 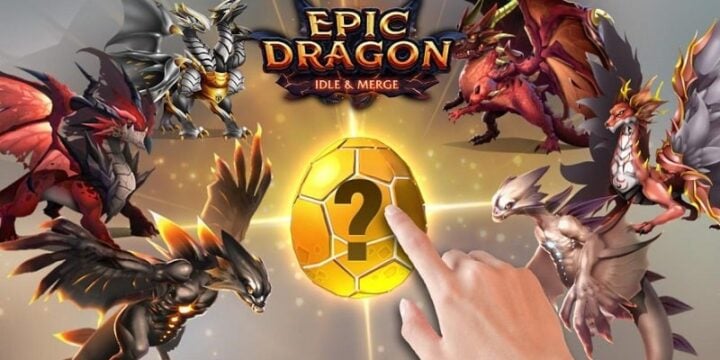 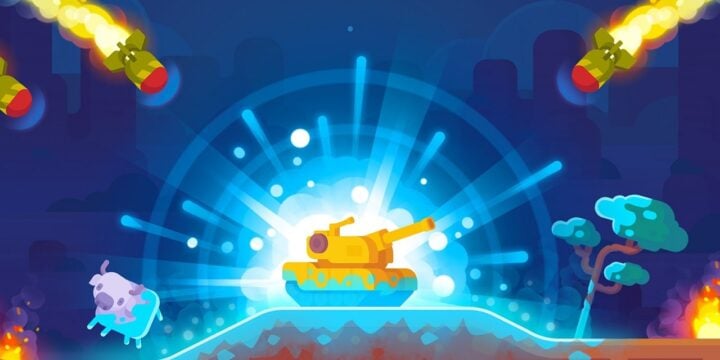