All shooting games without many beautiful graphics, the gameplay has really attracted a lot of gamers. In which Call Of Fury can be considered as a pioneer for many later games. However, it is also a follow-up game inspired by its predecessors. This game can still make a name for itself when it comes to owning many familiar game modes. Not only is it not boring, but it also stimulates creativity. Improve your marksmanship skills to the next level. That’s why today I want to introduce Call Of Fury to everyone.

As a shooting game with many different modes, Call Of Fury has many similarities compared to its predecessors. With the war between the two factions of commandos and terrorists taking place on all fronts. You will see a lot of battles in different modes that are extremely chaotic. Even so, you and your teammates can still combine. Destroy all enemies to get the final victory. The wars will last forever between the two factions. 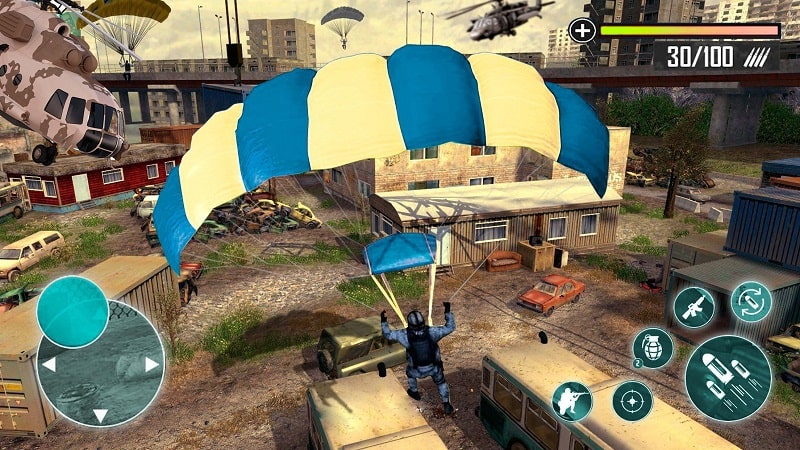 Maybe you have experienced too many shooting games available in the market. Almost the way to move and control probably doesn’t need to say too much anymore. Players will be able to use the buttons on the screen to move and fight. Including weapon control buttons, Joystick to move and run and jump buttons are complete. You only need to control a certain number of buttons to be able to play the game proficiently. Special buttons such as aiming and bombing can only be performed when you have that weapon in your hand. Everything else seems too familiar to approach.

You can play alone or form a team to perform certain tasks. Depending on the mode, the task will be completely different. Sometimes you will have to coordinate with your teammates a lot to win. Therefore, matches with teammates will often be more popular. Enemies will also have the same number of teammates as your team. The two teams will start from opposite positions. Somehow after a while will encounter and fight. Requires a lot of directing and fighting skills of all players. 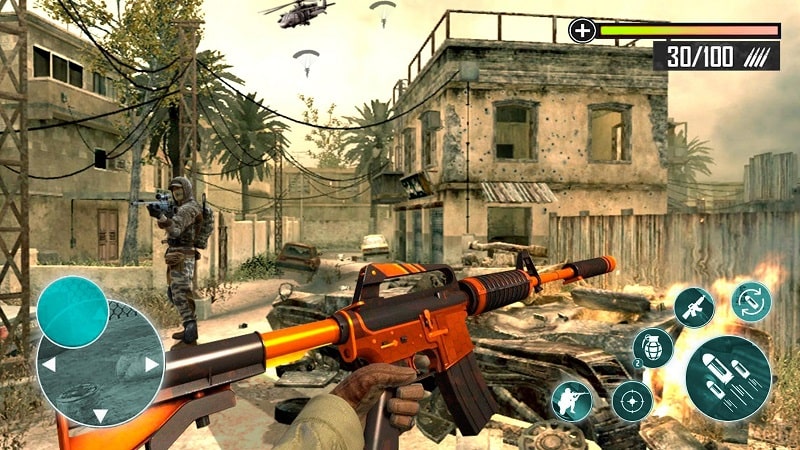 Proficient use of all weapons

The arsenal in Call Of Fury is very diverse because many types of guns are in the world. You can see almost any gun and military weapon in this game. There are a few famous guns such as AK47, M4A1, Shotgun with extensive ranged damage. The cannons are only used in special modes. Melee weapons and bombs are also carefully cared for in terms of number and strength. Of course, in each match, you can only bring a single gun. Based on the situation of the team to choose the right weapon. All combine and offset each other to create the strongest team. 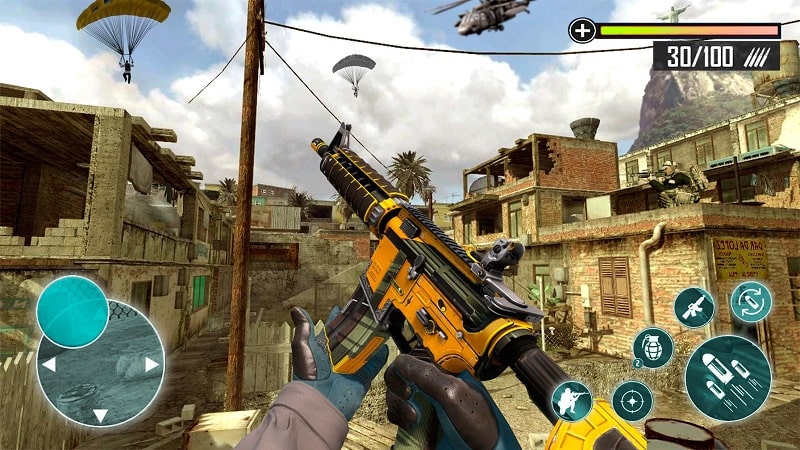 Enjoy the famous series of modes

It seems that the modes of many shooting games often have similarities. But they are still prevalent simply because those modes have become legendary. For example, the bomb mode that almost everyone has memorized the game’s rules—hostage mode with intense gunfights. Or the default mode is to kill the enemy as many times as possible. All of these modes have clearly defined the direction of the shooter series. And Call Of Fury has inherited this very well. However, we still have a lot of new modes. Suffice it to say that the creativity to succeed is limitless. 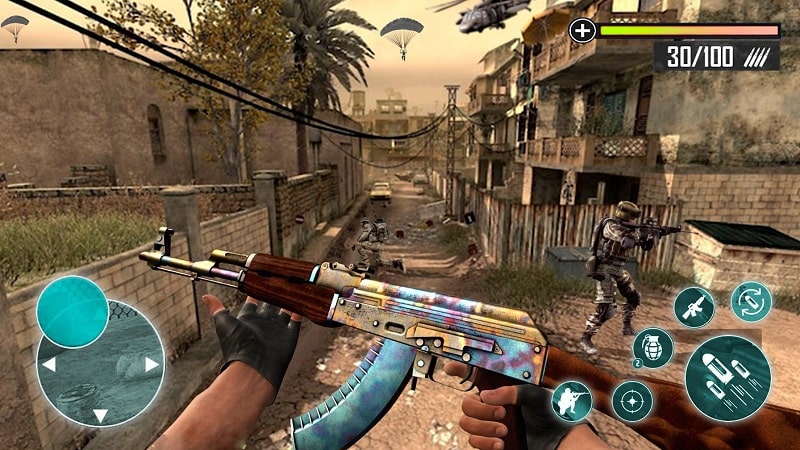 Compete around the world

It will not be surprising to say that this game can take you anywhere in the world. That is exactly the ability to make friends across continents that Call Of Fury brings. Since this is a global server, you can meet anyone in any country. Make friends together and learn about how to play games more efficiently. Companion in exciting and breathtaking matches. Face off against more powerful teams in the world. That is the purpose of the friend system. We use games to make friends and make more happy memories. Then why not make it deeper and more unforgettable than ever. 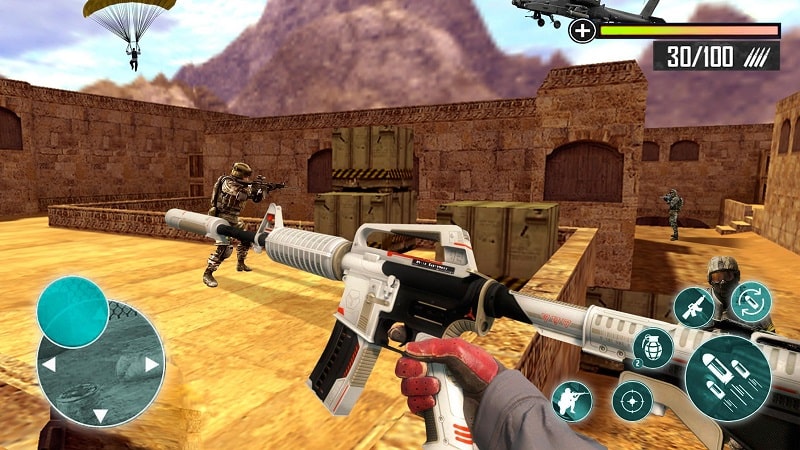 With many shooting games that have passed through the hands of millions of gamers. Currently, people need innovation in both gameplay and graphics to experience the shooter more interestingly. And maybe Call Of Fury is a good candidate for this title. Using many things that have been considered successful, whether Call Of Fury mod can rebuild the love of the shooter game of the majority of players or not. 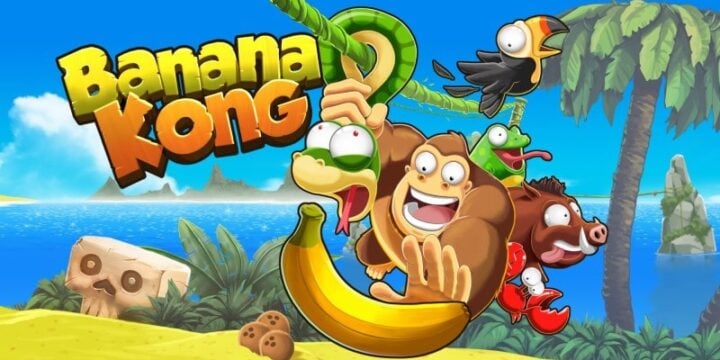 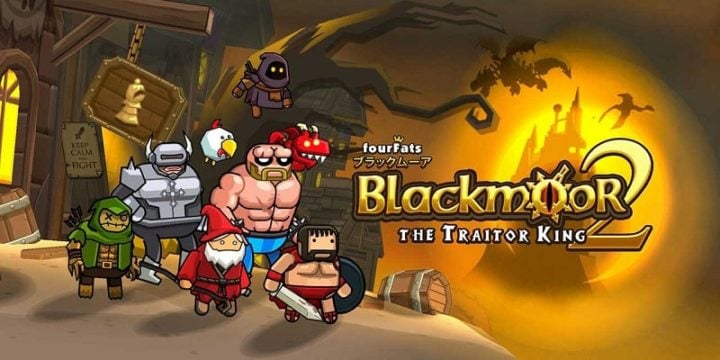 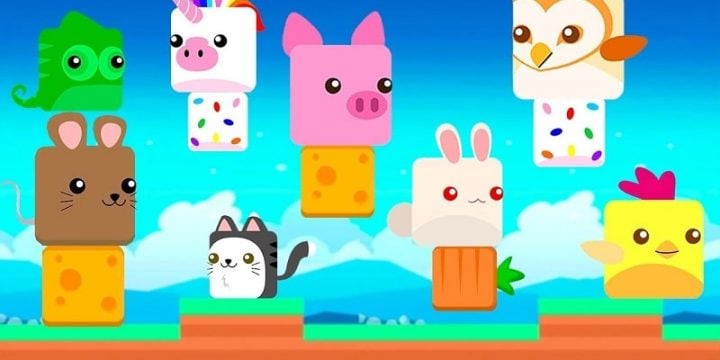 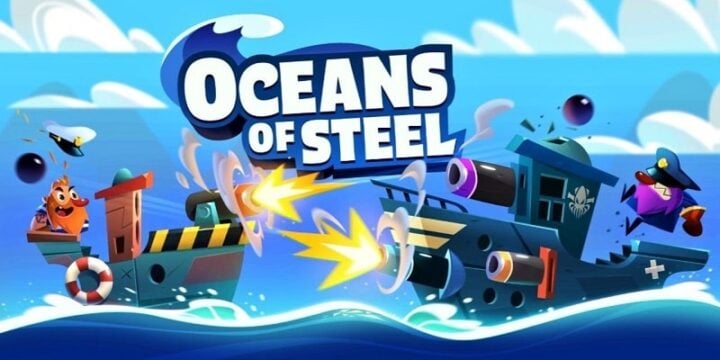