Surely you have heard or heard of the famous series of fighting games Mortal Combat. The attacks are beautiful, violent but very attractive to the player. All the characters in the game are warriors with terrible powers. But you don’t want to spend too much time on such a game. A lighter game and suitable for entertainment after work. Download now Block Mortal Survival Battle to immediately experience Mortal Combat but as an action game that is popular today.

Is a game with a tendency to block graphics similar to Minecraft. But bring the strong breath of Mortal Combat, a popular fighting game that is popular with many people. Block Mortal Survival Battle is the perfect combination of these two famous games. Gives players a new and more interesting feeling. More suitable for all ages, not too violent or gore. You will be participating in the most intense battles in Block Mortal Survival Battle. The battle between heroes and villains. Experience the craziest and most powerful skills. Go on the adventure and beat your guys in the way. 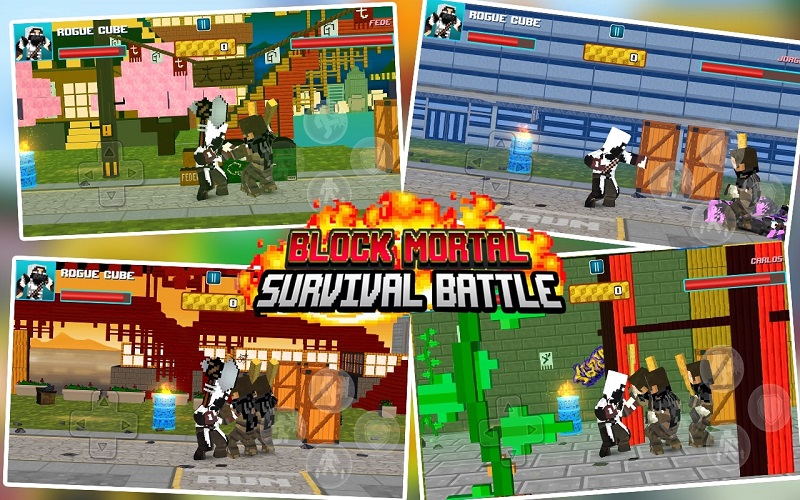 Coming to Block Mortal Survival Battle you will be given a choice of a character. Control the character to participate in the journey to defeat the enemy. You can use the navigation bar to move your character. Take down enemies in the way using a punch and kick buttons or dodge by jumping. Let’s practice a little to improve smoother control skills in combat. Control your character to fight skillfully and intelligently. How can you destroy all enemies without spending too much HP? HP is your life. When your HP bar runs out, your life will end. Don’t be destroyed by the enemy. Transformed into many characters

In Block Mortal Survival Battle there are countless characters for you to choose from and fight. You can own these characters by buying them in the store. The more expensive the characters are, the greater the power will be. Each character will possess their own skills. When playing you will find that each of them has their own characteristics about fighting style and technique. To own a lot of these characters you have to have money. You can collect money from the game screen or complete the game’s mission. When you have a lot of money you can buy a lot of different characters to change. Unleash the fun of each character in Block Mortal Survival Battle. 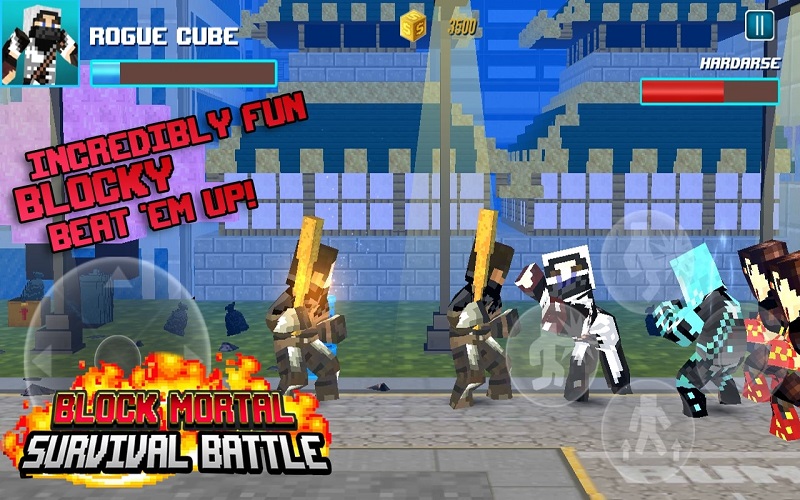 Not only possessing powerful characters, but you also need to own great weapons. Weapons with high damage will help you overcome more difficult levels with ease. There are many different weapons in the store for you to choose from. Each weapon will have its own stats and strengths. The more expensive the weapon, the stronger its properties will be. Make the character equipped with a weapon will become more powerful. Make those who stand in your way in the journey will easily fall under your blade. Pick up weapons on the road and use them to your advantage. Destroy all the bad guys. Are you slaying enemies along the way too easily? Don’t be too happy because it’s just the beginning and the middle of the story. The real scary thing lies at the end of the journey. A place where the strongest men stand behind commanding and giving orders to their subordinates. Those are the most powerful, fearsome and most infamous final bosses. You will be amazed by his overwhelming strength and powerful fighting ability. It will never be easy to defeat him. You must be the strongest, have all the equipment and strength needed to fight him. Practice proficiently in combat skills to be able to take on him. 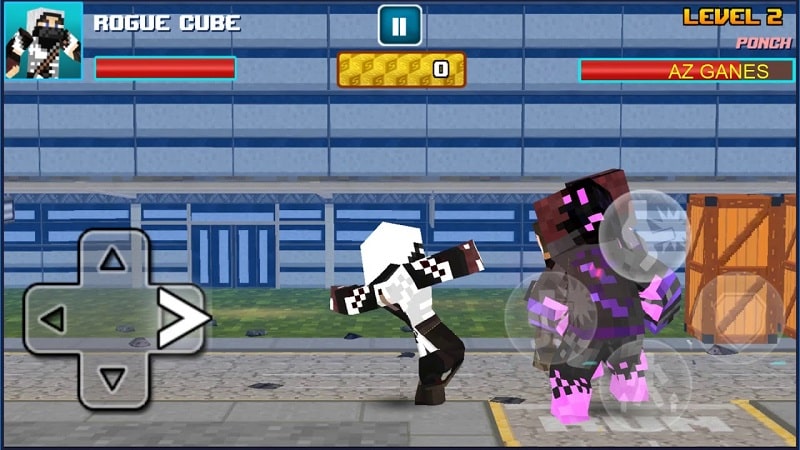 Your land is a sacred and peaceful place. A place where martial arts are always respected and are high spirits. But all of a sudden one day there are thugs coming to your land. They cause a large-scale war, brutally attacking the gentle and kind inhabitants. Your task is to prepare your fist to teach them a lesson. Destroy them and bring peace to the world. Download Block Mortal Survival Battle mod now to become a powerful warrior. Unleash the strongest punches at the villain evil. Takedown their strongest last boss and bring peace to the people of the land. 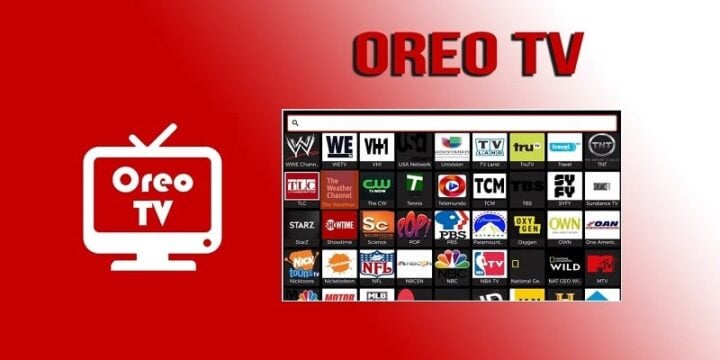 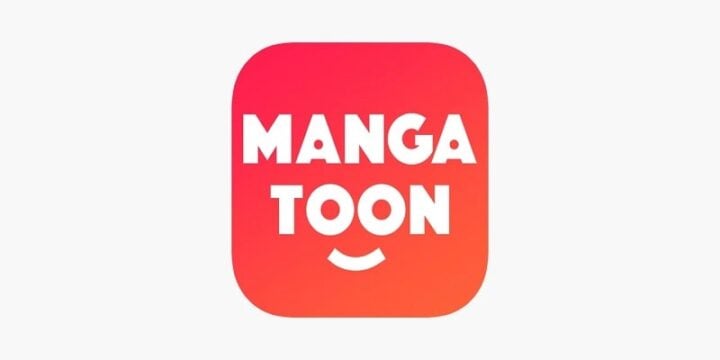 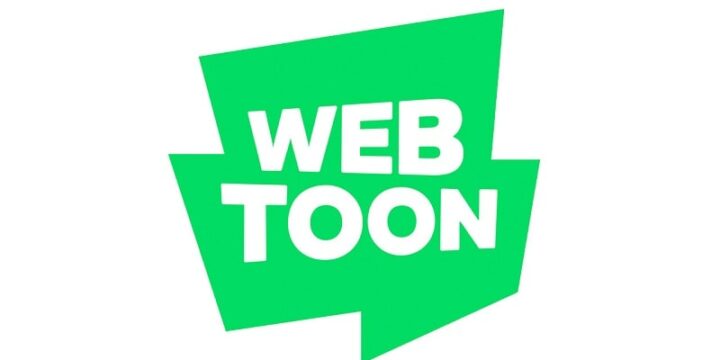 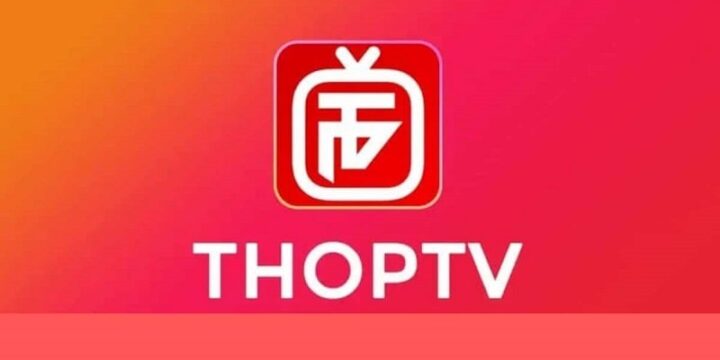 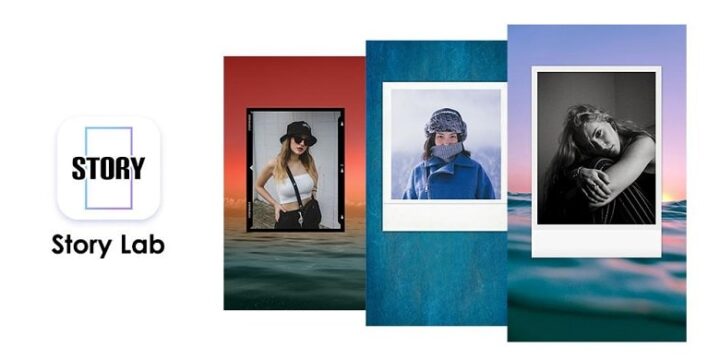 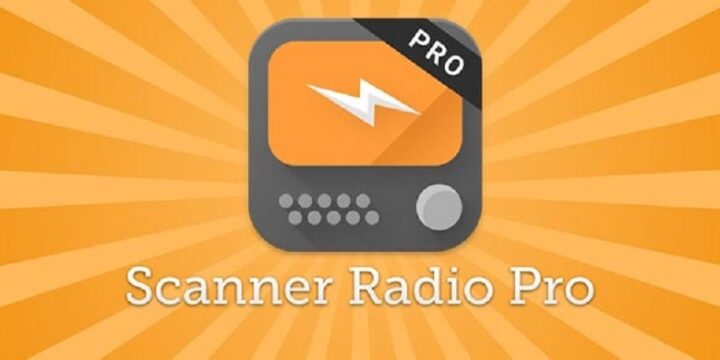