Bike Jump is a game where you will sit on a car and drive in daring style. It was not a race to finish the earliest but it quickly reached the first 1 million users with new gameplay. Start the car and throttle as hard as you can and rush forward. The character will fall like a crash but the farther you roll, the higher your score will be. In fact, Bike Jump is a simple game style, each level is fast, suitable for busy players. You can still entertain even though you only have a few minutes of free time through crazy driving gameplay. No one can survive such a high flight.

BoomBit Games was very creative when it came to building this game. Instead of creating a race or challenging driving skills, you need to put all your strength into making the character fly farthest. Flag used to place where you fall to the ground, if the distance is longer than before, there will be a new record. Although there is a single game mode, Bike Jump has many vehicles and maps, so it always gives players a different new environment. 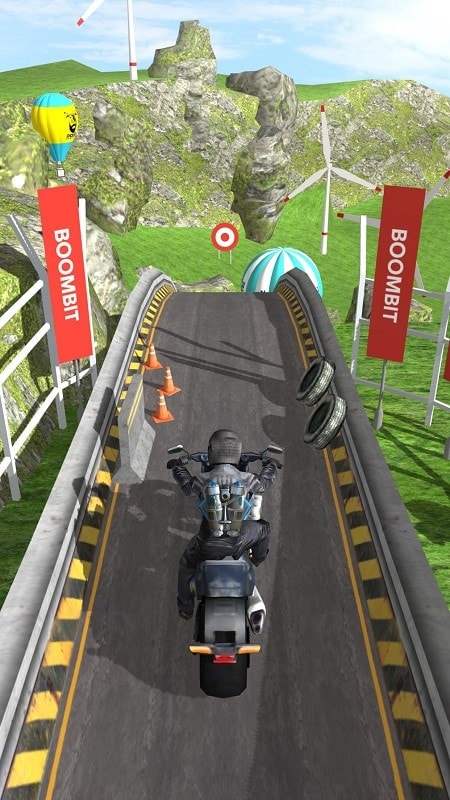 Enjoy the adventurous feeling of sitting in the car and falling, then share your review with GameDVA. Do not know that after each fall from above, the character is still alive or not? The publisher does not have specific information on this matter. Although the main character has a good protective suit, with the height like in Bike Jump made me worry for his safety. Tap the screen to speed up, you will pass a high slope then fall down. The destination can be a road, overhead, or under the sea. Using Jetpack will take you a whole new distance further.

Each map is a Bike Jump level that gives players many surprises. All have high slopes that are in common. Plateaus, cities, bridges, snowy mountains, pyramids … those are famous destinations in the world. Press the gas hard and then use more jet to help you fly furthest. Currently, Bike Jump has 10 levels corresponding to different maps. 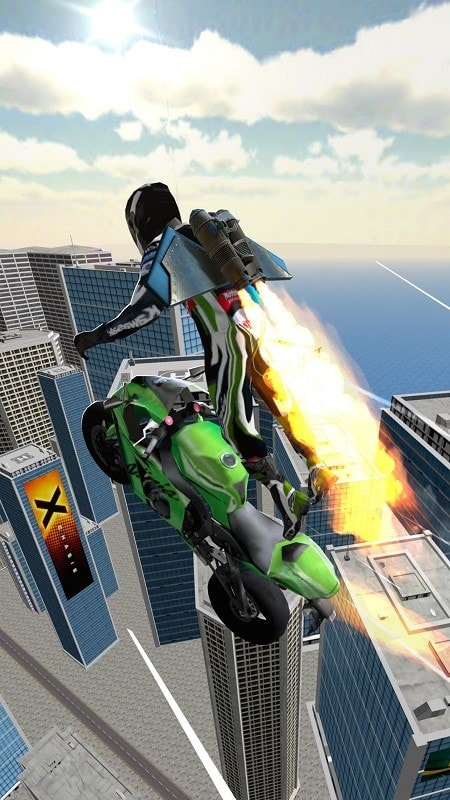 Not only large displacement vehicles, but Bike Jump also has many models like aircraft or small aircraft. Jetpack are both mounted on the vehicle engine or equipped to the character. Immediately after dropping the car down, you can go for even more distances. Pay attention to some special models, you will get 20% more bonus if you use it.

Although the game was played in a short time, less than 1 minute. However, players also need to pay attention to the manipulations that help your car move faster and more strongly. Bike Jump has 3 options when upgrading your car, use the bonus amount to make your car stronger. Select the map, the vehicle is free, the bonus is only for upgrades. 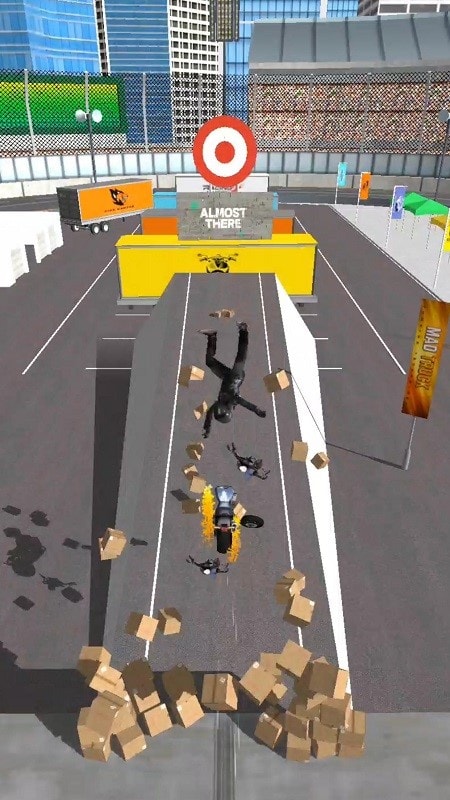 Bike Jump is a fast and entertaining game when sitting in the car means you have taken the risk. Emphasizing the throttle but the destination will make you a bit hurt with the old ones falling from above. Even the player is allowed to fly horizontally with the hot air balloon. Download Bike Jump MOD with a car to conquer new heights and fall your way. 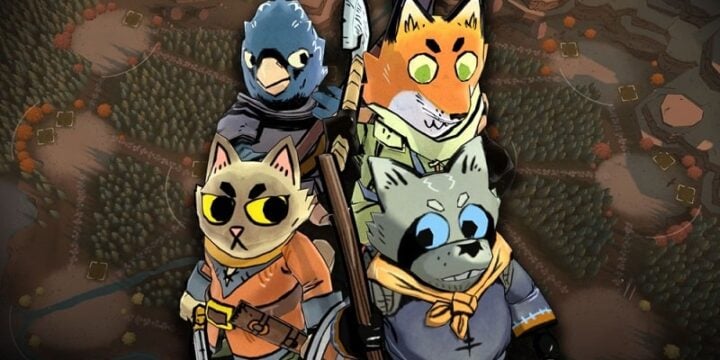 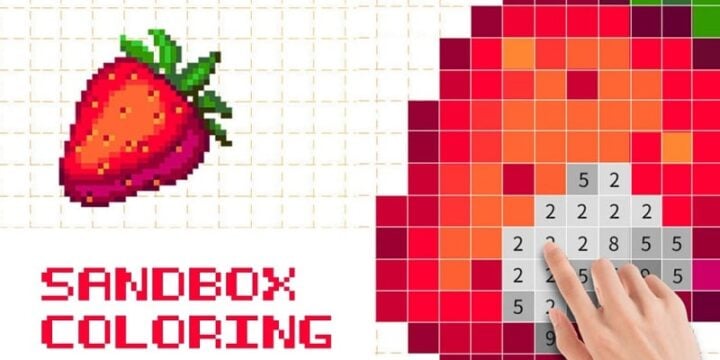 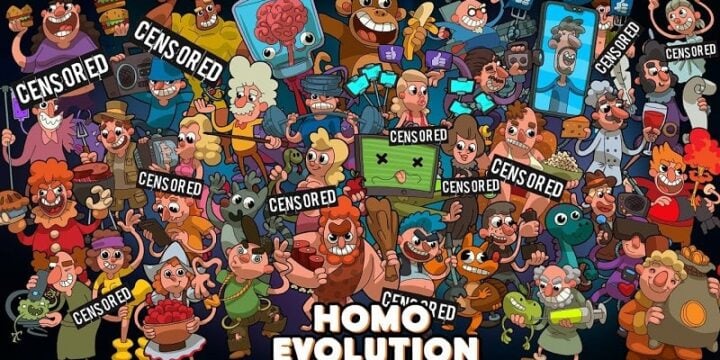 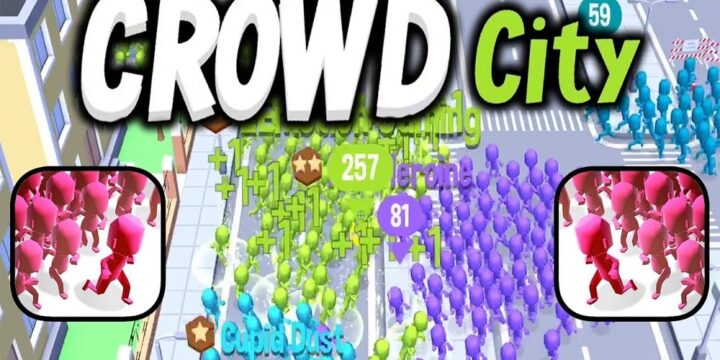 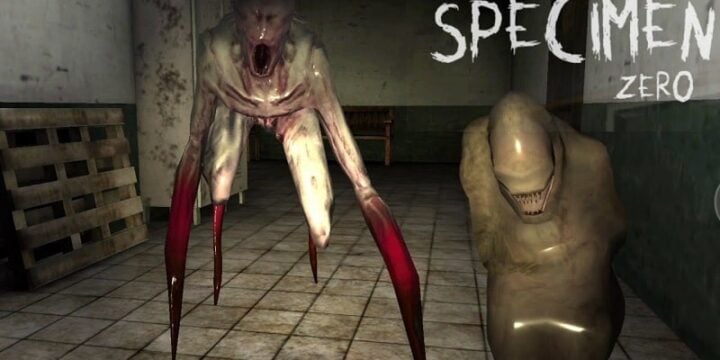 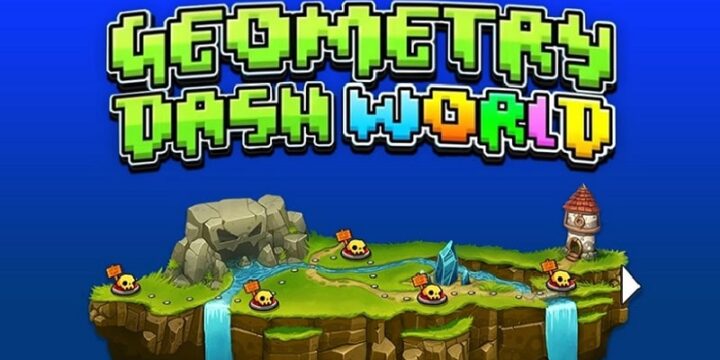