The shooting game has always been loved by many players because of its competitiveness. By the way, I also want to introduce you to Army Commando Playground. The same is a first-person shooter game. But this time, we will have a more interesting perspective when joining the army. With the nature of defending the country and confronting the enemy, you will certainly own many different military weapons. This makes the battles on the battlefield more chaotic than ever. If you want to shine, you have no choice but to fight. Carry your favorite gun and shoot down all enemies.

What makes Army Commando Playground great is not the gameplay. Shooting games always have a certain similarity that is shooting in the first-person perspective. Therefore, we will not talk too much about it except that moving is not too fast to avoid making gamers dizzy. The gameplay of the game revolves around many different battles on the battlefields. They’ve divided into two factions ours and the enemy. Both sides continuously launched a series of bullets to destroy the opponent at any time. As a faction, you will perform the duties of a real soldier. Armed with the most modern and convenient guns, you will go with your teammates to fight on the front lines. Accompanying you are teammates and also other players. Thus, it will be less lonely and boring when playing alone. The battlefield is clearly depicted with minefields. Temporary command bases and bunkers were built up. Depending on your mission in the team, you will perform in completely different ways with the ultimate goal of defeating the enemy’s army. Find the most important information to bring to the command. Most importantly, don’t die on the battlefield.

Depending on the mode, you will do the task in any way. However, what you always have to do is avoid the enemy’s encirclement. Can attack when needed and in an emergency. Listening to this, we can realize that Army Commando Playground is a combination of pure shooting with the ability to combine with smart teammates. The most important goal is still to complete the mission. Then why pick up a gun and shoot aimlessly when you can use strategy. 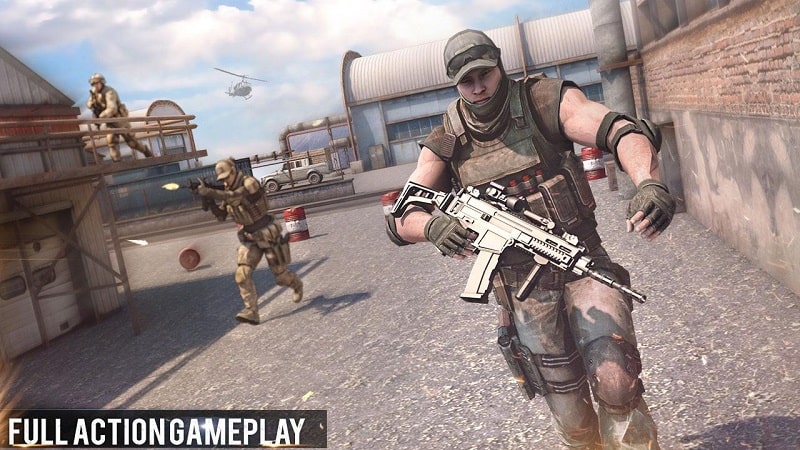 Rarely does a shooter make you do as many missions as Army Commando Playground? However, they are not boring at all. When these tasks require ingenuity and improvisational talent of gamers, you will be given a few simple tasks to shoot enemies and combine with teammates if you are new to the game. However, if you get used to it, the level will increase a bit. Possibly assassinating an opponent stealthily. Place the bomb in the right position. Gather important information about the commander. This challenges the best gamers and reinforces how difficult the job of a soldier must be. 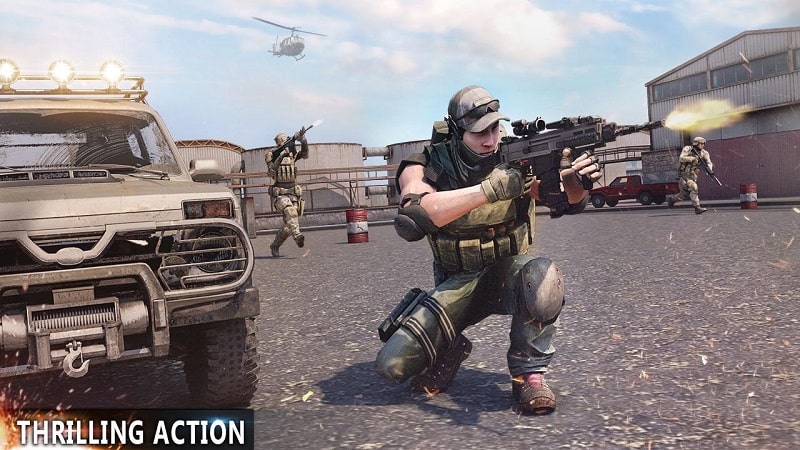 The guns have stability

Because you are in the military, you can use any gun. Depending on the assigned tasks to use a certain type to achieve the most effective. AK47 still retains the top edge when it comes to damage and stability. Although it is not the most powerful, it is the most convenient in all cases. Other guns similar to the M4A1, M1911, MPS… still retain their popularity and love for many players. In special missions such as defending the ramparts or raiding, the 6-barreled gun is the best choice. It can be fixed to a position or carried despite being very heavy. Famous for its almost limitless ammo and stable damage. 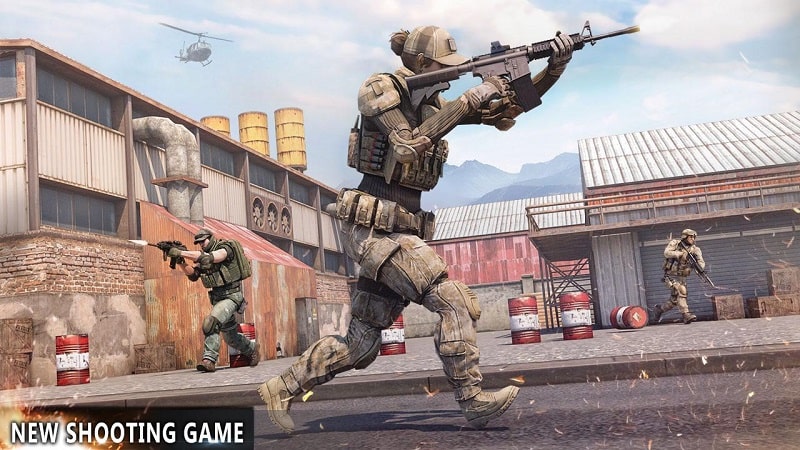 If for other shooting games, players will sometimes need to fight alone to focus as much as possible. Then this is the opposite of Army Commando Playground. You must solve the tasks with your teammates to achieve the highest success. This is a good opportunity for you to invite your friends to join. Sometimes you don’t have to take your duties seriously. All will fight madly with the enemy. After that, they lost, but in return, there were cheers of laughter. Games are only fun when we play the way we like with the right people with whom we feel happy. This statement seems to be completely true in all games. 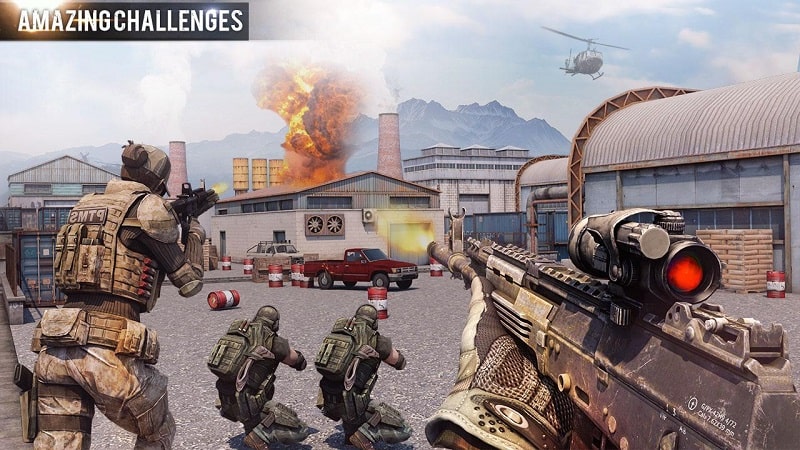 A great game to play with friends when we are tired of boring shooting games. Take the task seriously together. Or simply having fun messing around with each other during stressful times. Army Commando Playground mod is very worthy for you to choose for an attractive shooting game. 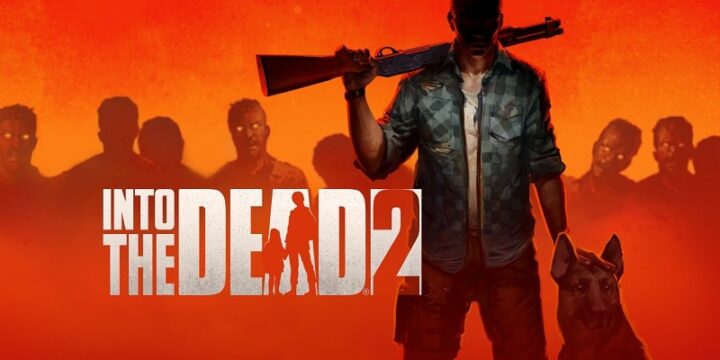 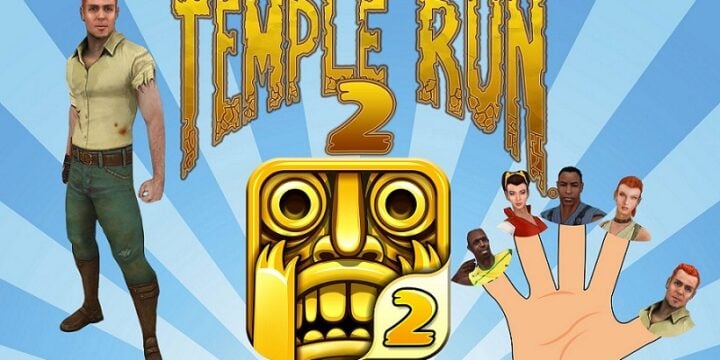