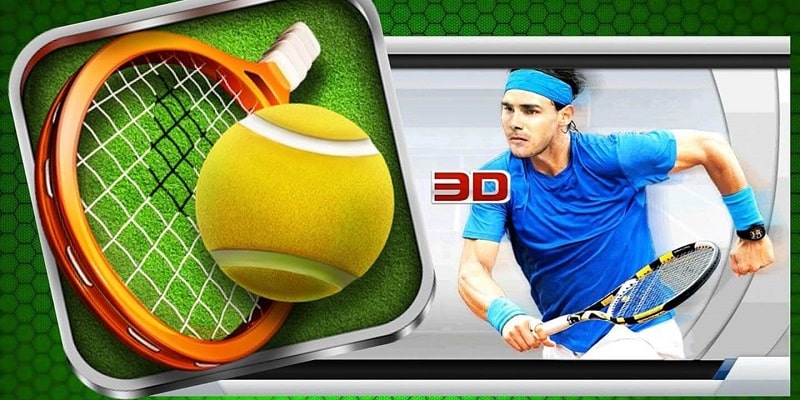 For us, sports always bring a new life to the fans. With 3D Tennis, go deeper into the most famous tennis sport on the planet. Take on the big tournaments yourself to see who you’ll face. Show all your talents to defeat your opponent and win. Become a potential player who can easily win championship trophies. Arousing everyone’s passion for tennis.

Sports games play an essential role for those who have little opportunity to exercise according to their hobbies. 3D Tennis is something that can quickly bring that sense of satisfaction to those who need it. Experience the feeling of holding the racket and hitting the ball right on your device. No need to waste time going to expensive tennis courts. Enjoy vivid and realistic graphics with realistic movements. Realize your passion in many different ways.

The big tournaments are held as an opportunity for the seeds to show their talents. As a young player, you will progress in your extensive career. Start by participating in amateur tournaments to gain more experience. Once you’re familiar with the basics, move on to the pro game. There you will improve your skills and meet strong opponents. This is a precious personal development opportunity that cannot be missed. If you feel that you are too weak, regular practice is essential. Work hard to become the best of the best.

3D Tennis will not create too much difficulty for you during the game. Everything is simplified, and you will quickly grasp what you need to know. The character will automatically move to the places where the ball is about to touch the ground. You need to align the moment and swipe up the screen to hit the ball back. Depending on the direction you swipe, the ball will be hit and go in that straight line. Create mutant balls by crossing the field to make it difficult for the opponent to block. Each time your opponent misses, you get extra points for yourself. If over 40 points are counted as a round win. Complete the required number of rounds to win.

This game has quite a variety of choices that you can easily customize for yourself. Owning famous tennis players is entirely achievable. These players are full of both men and women with a huge number for you. On the side of the male character, we will have   Loppes, Andaju, and Dimotov extremely strong. We will have a few prominent names for female tennis players such as Erica, Hepton, Anastasia, etc… These players will represent many different countries around the world. Who you love, you can unlock them for a reasonable price to form your representative. Anyone can become a future champion.

The costumes or rackets do not bring any advantage to the players. However, in 3D Tennis, this is extremely important to them. Fully equip the characters with the best things so that they get maximum power in battle. Everything you have on you will provide a particular ability that is beneficial. For example, the strongest racquet can add up to 25% of your power. The best suit can give 25% speed to the character. Hats and headbands have the same effect as racquets and clothes but give fewer stats. Note that the cost of these accessories is also quite expensive, so you need to save.

Every year, there will be many large-scale tournaments held in different countries, from the US, Australia, France to Canada, and other countries with the high popularity of this subject. But to join a tournament, you need to pay a sizable fee it. This is not a disadvantage, and it will require you to practice through many matches. Earning enough money that you need is also building a solid character. That’s when you will be able to go to the big games. Rest assured that the amount when you win the championship trophy is more than what you have to pay.

In 3D Tennis mod, you were facing players with higher skills than you will help you overcome the limit. Bitter losses are valuable lessons and make players more mature. 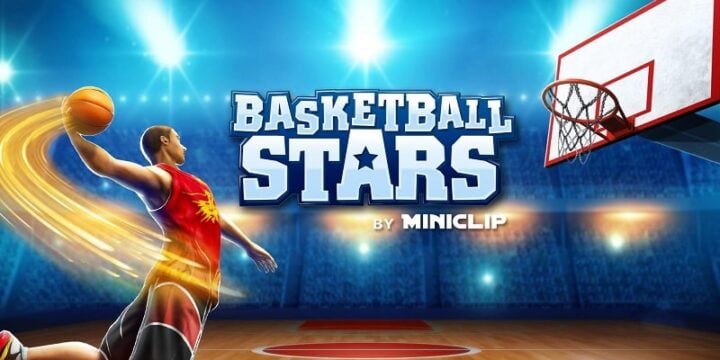 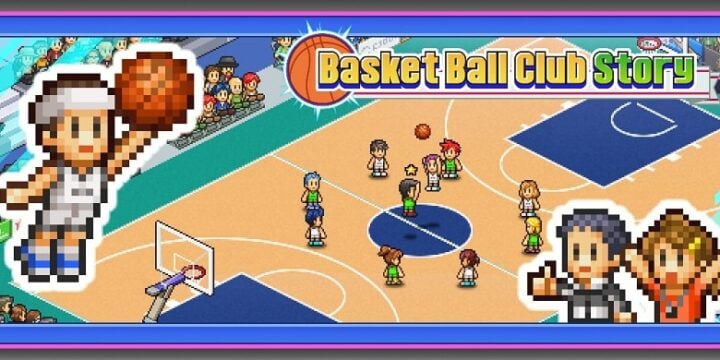 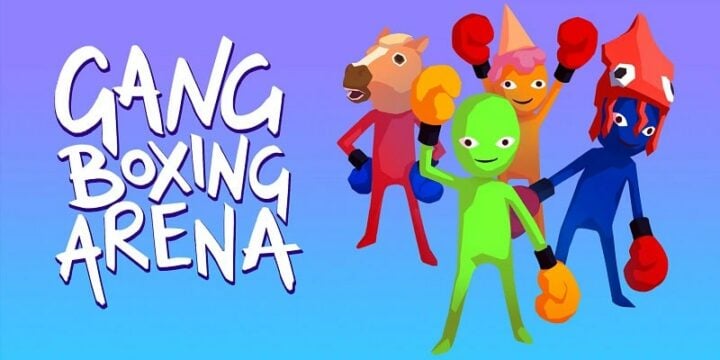 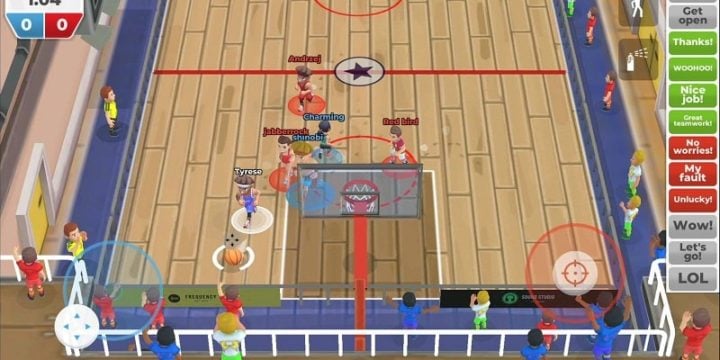 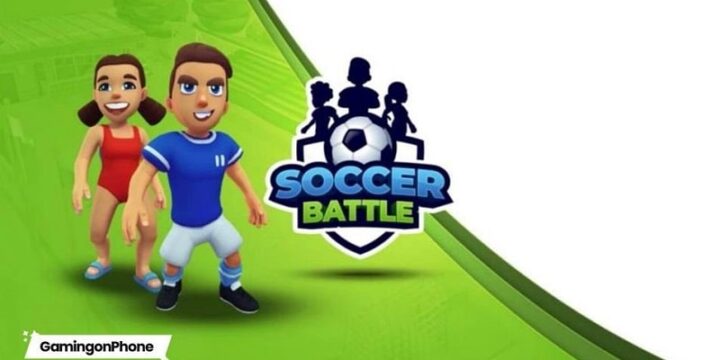