What if we played villains but not heroes who saved the world. If you want to answer that question, you can try your hand at Demon RPG. A rather idle game that tells the process of revenge of the demon king against those who betrayed him. It sounds very monumental, but you will have to laugh because of the humor in the graphic design style of the game. Demon RPG uses cartoon animation technology to create a sense of cute clumsy character movements. In addition, with a very leisurely and unique game mode. Make it easy for anyone to experience.

Embark on a journey to regain the lost throne from a demon that once ruled the underworld. This is the adventure of youkai who create epic battles. As long as the forces encounter each other, a great battle will occur. It looks so majestic, but the way it is expressed in the game does not seem to be the same. You will lead a legion of monsters encountered on the road. Combine into a great team to fight against enemies. Will the challenge of competing to regain the throne succeed? It all depends on you. 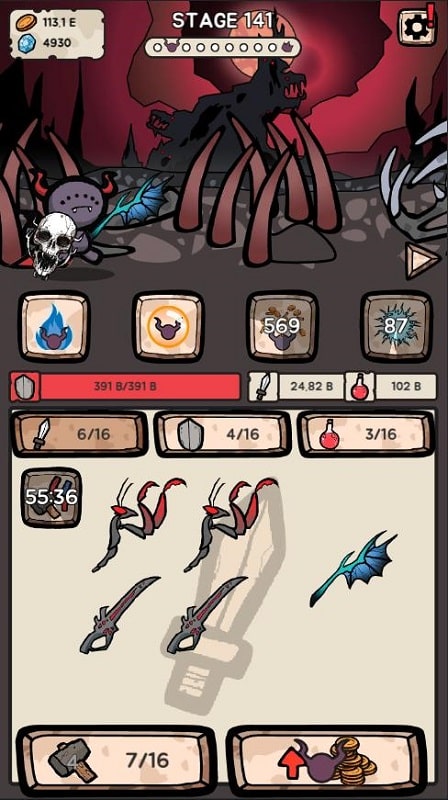 The unique mechanism that makes Demon RPG’s gameplay interesting is the ability to pair objects. In all battles anywhere, the only thing you need to do is match the same item. Simply put, you will have a lot of things such as weapons, magic potions, items… And if you pair two similar things, you will create a new stronger, and more effective thing. For example, pairing two levels 1 potion will give a level 2 potion with a double effect. Pairing two weapons will create even more powerful weapons. That’s how we strengthen our legions. Find a lot of weapons and items to fight.

The evil warriors will constantly run forward and fight anyone who gets in their way. And so on until hundreds or even thousands of different stages. Each stage will have to confront many monsters at the same time. Warriors will then receive a lot of interesting skills and powers. Fight and drop items, then collect and power up. Even so, it still brings a great appeal to the most conservative players. 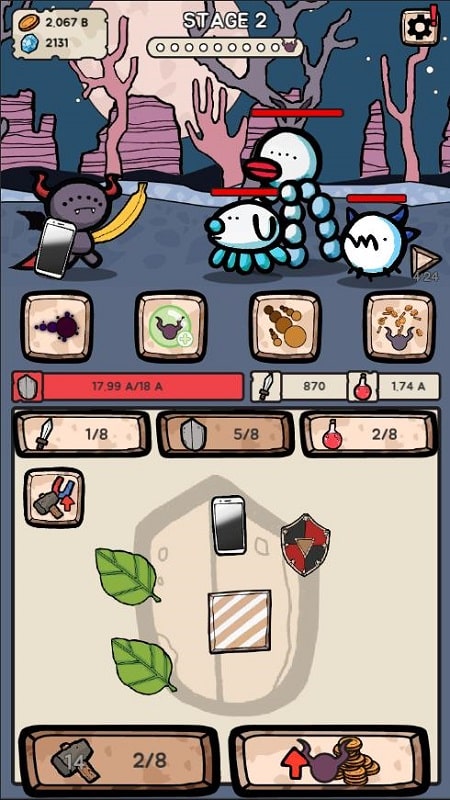 The tasks listed in the bottom corner of the screen are diverse and have a large number. You can do them throughout the length of this game. Most of them are very familiar and easy to do, such as matching items, defeating certain enemies, going to different lands. Completing the quest will add gold, more rarely diamonds, for the player to buy power-up elements. However, you do not need to care too much about them because you have accidentally completed a lot of tasks when you fight. Only when there is a real shortage of resources consider reading and performing certain tasks. Focus on what gives you an edge that will help you win long-term battles. 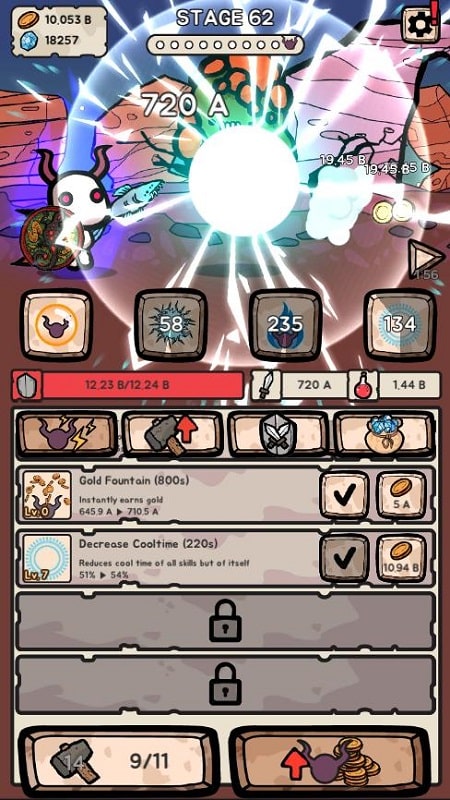 Collect a series of Items

With such unique gameplay, Demon RPG will have to have a lot of weapons in its world. This helps gamers not get bored when they have to repeat the same old items over and over. It is not too strange to pair up to level 10 items if you have passed hundreds of levels. At this time, equip all the strongest things for your legion. Although it is small, the power is unmatched and cannot be dealt with until you meet a boss and have to face one of the hardest challenges in the game. If you persevere enough, you will create legendary weapons. The plot spans many parts

As you know, you will join the journey to find the lost throne of the devil. That means the battlefield in hell will definitely be very tough. Fight with many monsters in different lands. And surely, in those lands, there will be big bosses ruling. Fighting small monsters is not so important, but fighting bosses is very important. Just a few moments of distraction can be sacrificed and played from the beginning. The RPG nature of the game is also evident here. Death means you will lose everything and have to start all over again. Prepare yourself for one of the toughest battlefields. Lead the most powerful army or choose to fight the enemy alone. Regain the lost things and return to the throne of the devil of hell. The humorous Demon RPG will let you experience one of the mini-formulas of RPG games. At the same time, create unique and most interesting gameplay for players. Download Demon RPG mod to enjoy the best. 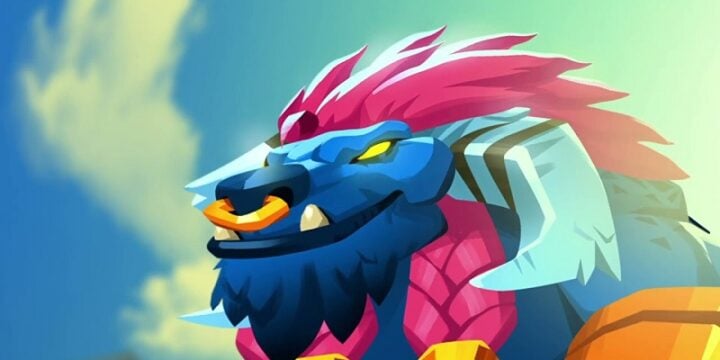 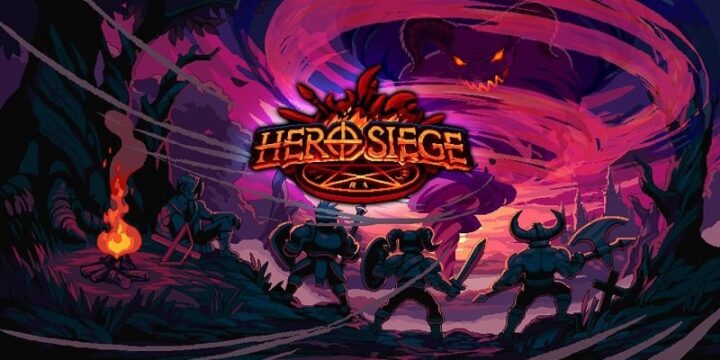 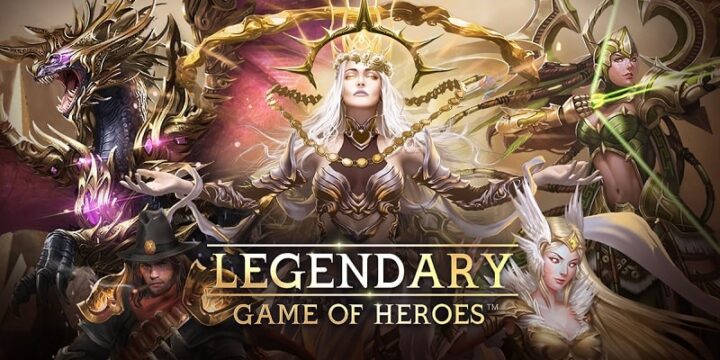