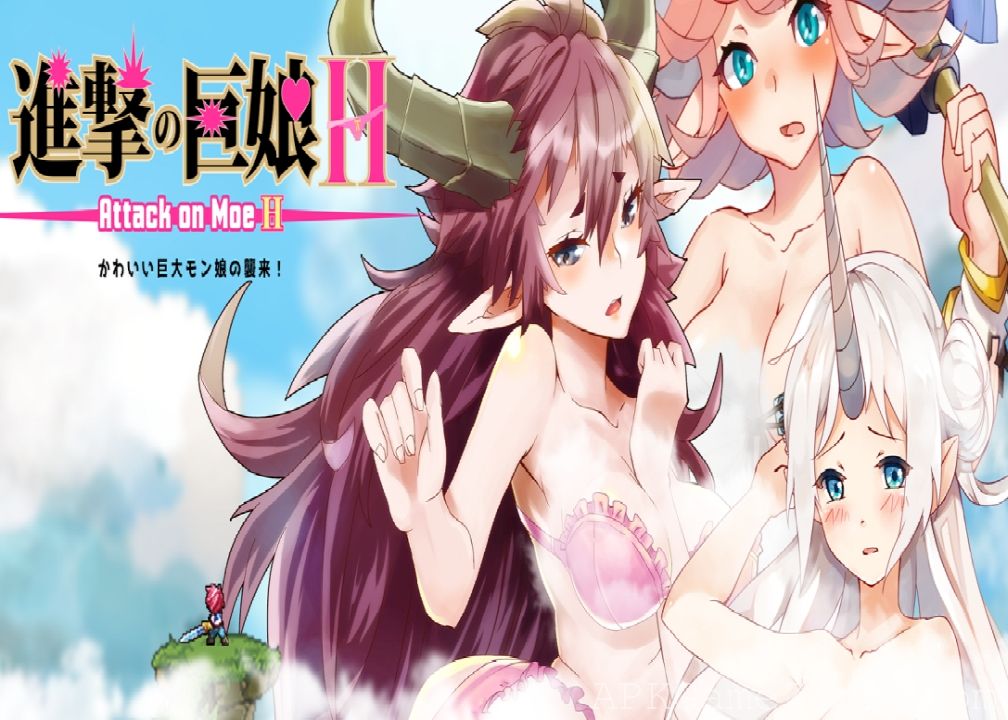 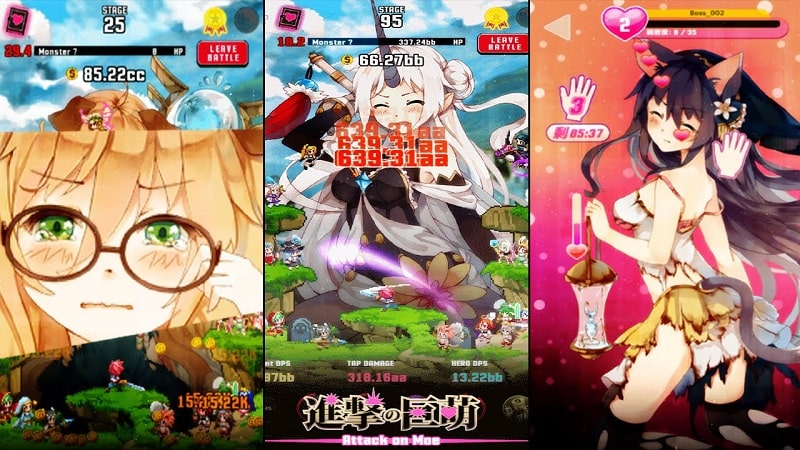 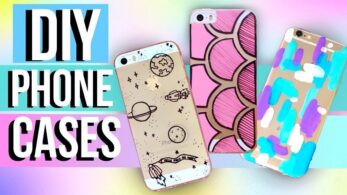 Hi guys. I’ve installed the mod but i don’t get how it works. I’m too dumb for it. So the gold remanins unchanged regardless of how much i use. Don’t get the ticket thing. Help me please. Thank you